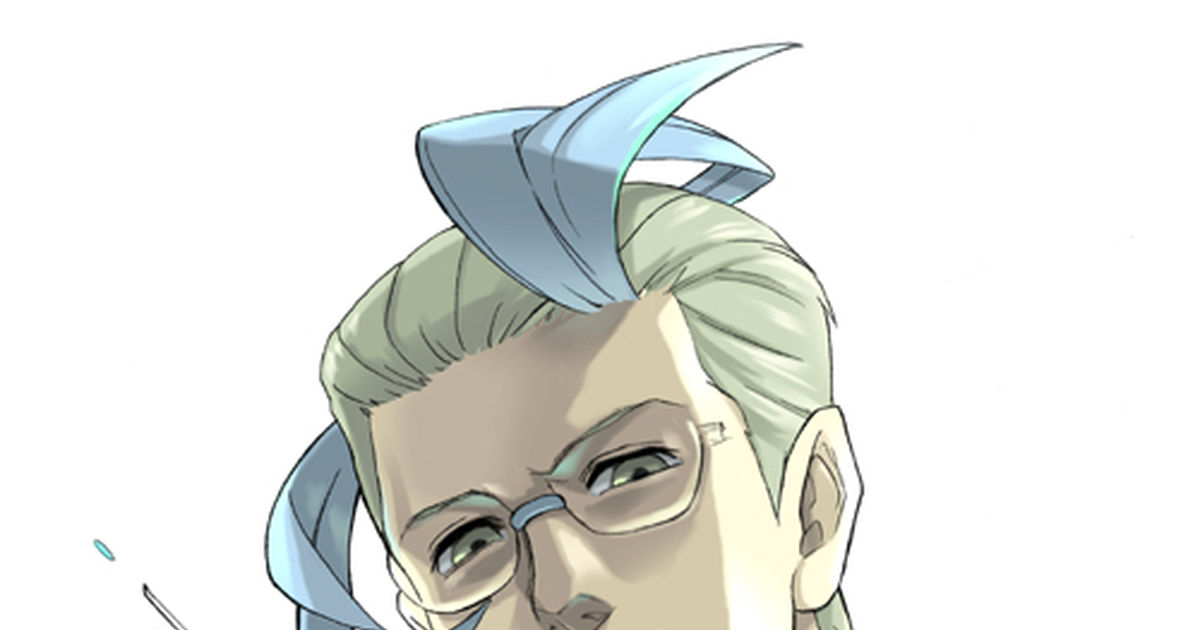 The so called “doctors”, or “professors”, are important figures making their appearance in many manga and anime. These experts’ role is to support the main character with their inventions and knowledge.Sometimes, though, they also appear as mad scientists and antagonists that will put obstacles in the hero’s way and do whatever they can to stop him achieving his goals. Whatever the case, most of them are enthusiastic about their research, unique and play a very important role in the story. Who knows, you might run into some kind of expert on here, too!

A Series of Tubes