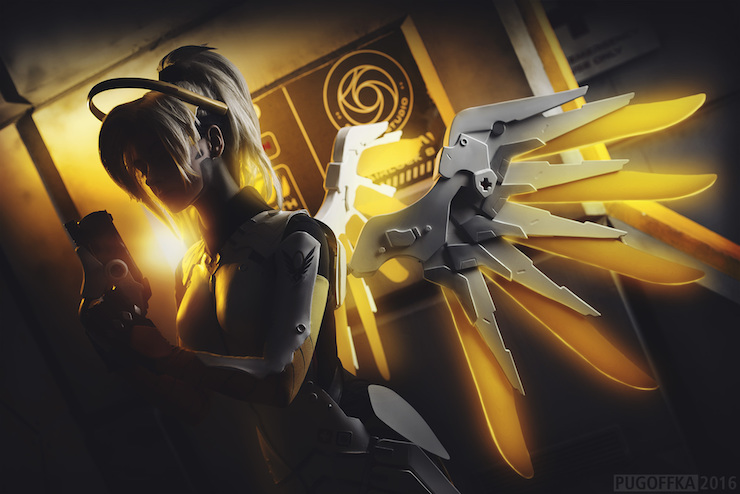 OverwatchI is a hero-based first-person shooter by Blizzard. In Japan, it's sold for Playstation 4 by Square Enix. Now, about six months after its debut, Overwatch has more than 20 million players all over the world! It gained a huge popularity overseas, and Blizzard recently announced a pro Overwatch League.

Today we picked up some of our favorite Overwatch cosplayers from the global cosplay website Cure WorldCosplay.

From the popular girl heroes D.Va and Tracer to the fascinating Soldier: 76 and the mysterious Reaper, we collected a huge range of characters! Please enjoy the stunning special effect, the overwhelming realism of the characters and the beautiful realism of these pictures! 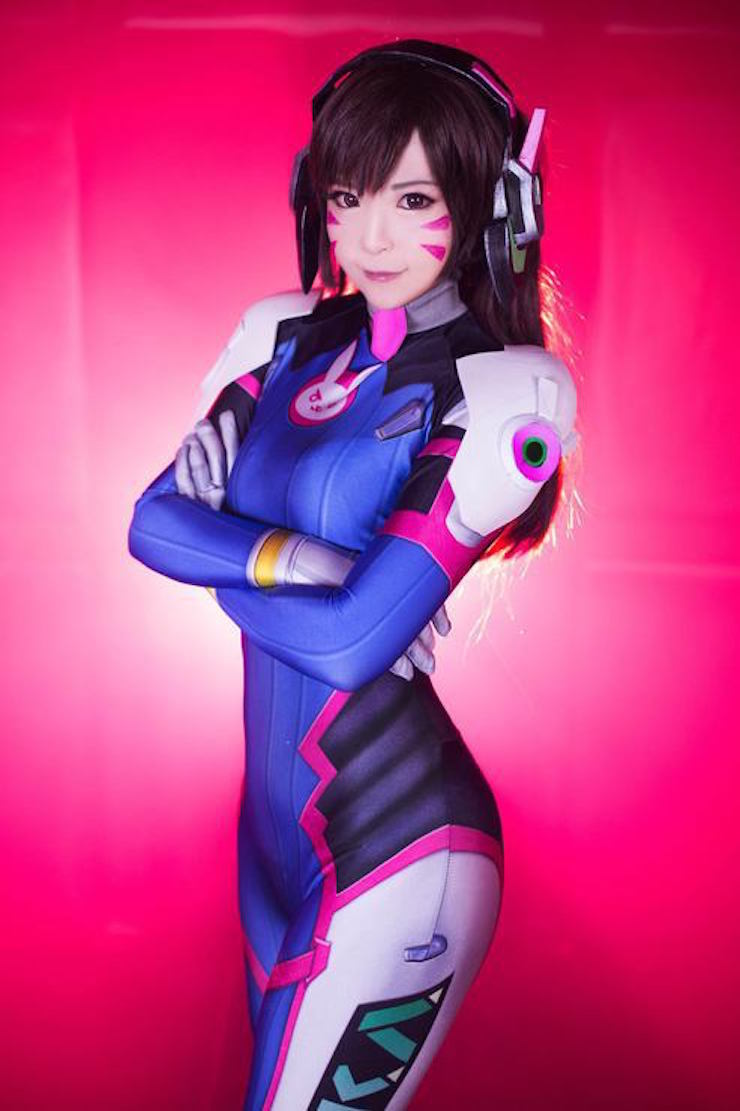 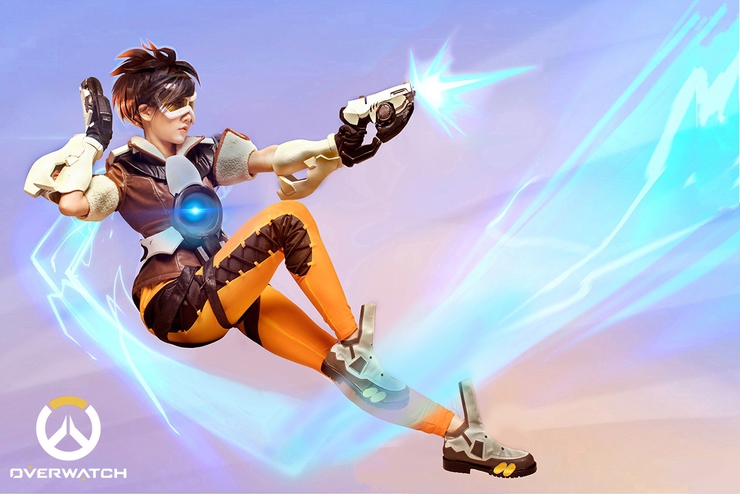 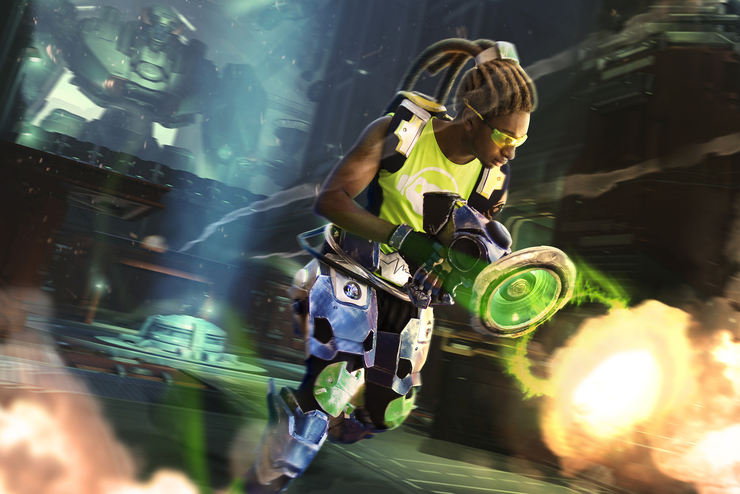 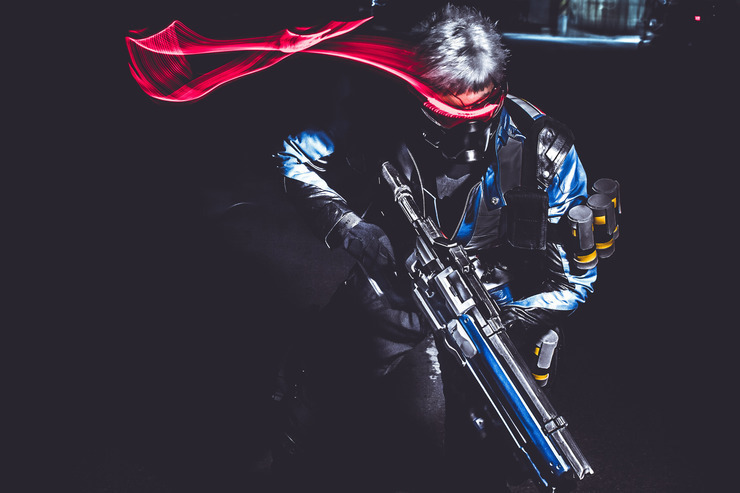 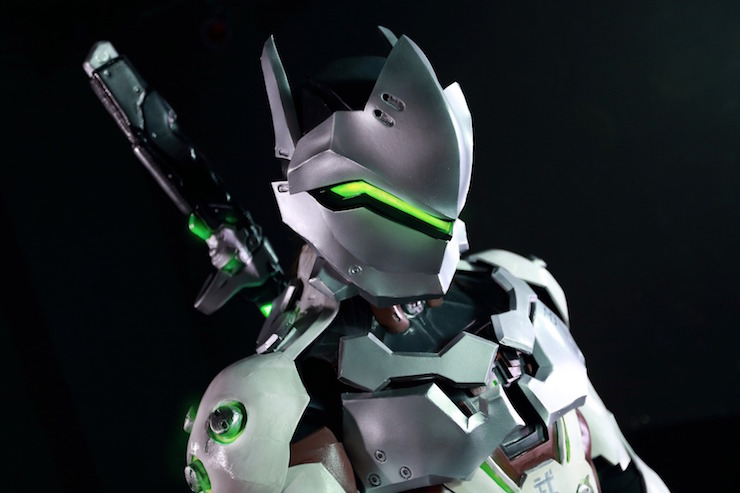 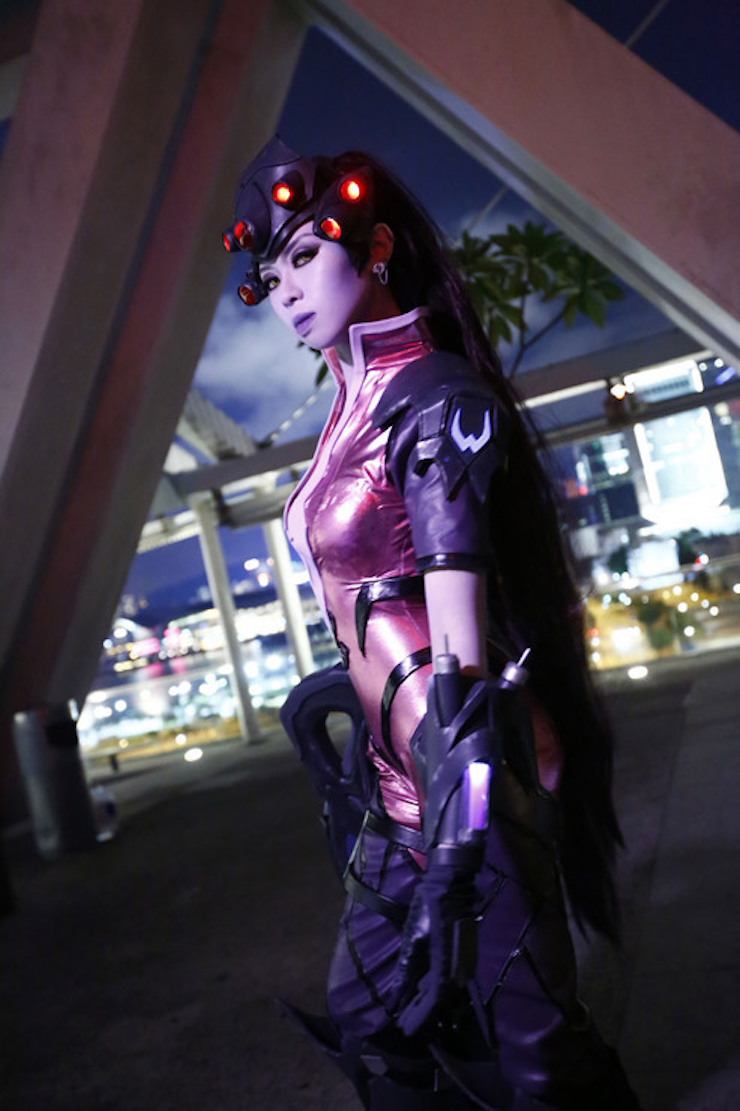 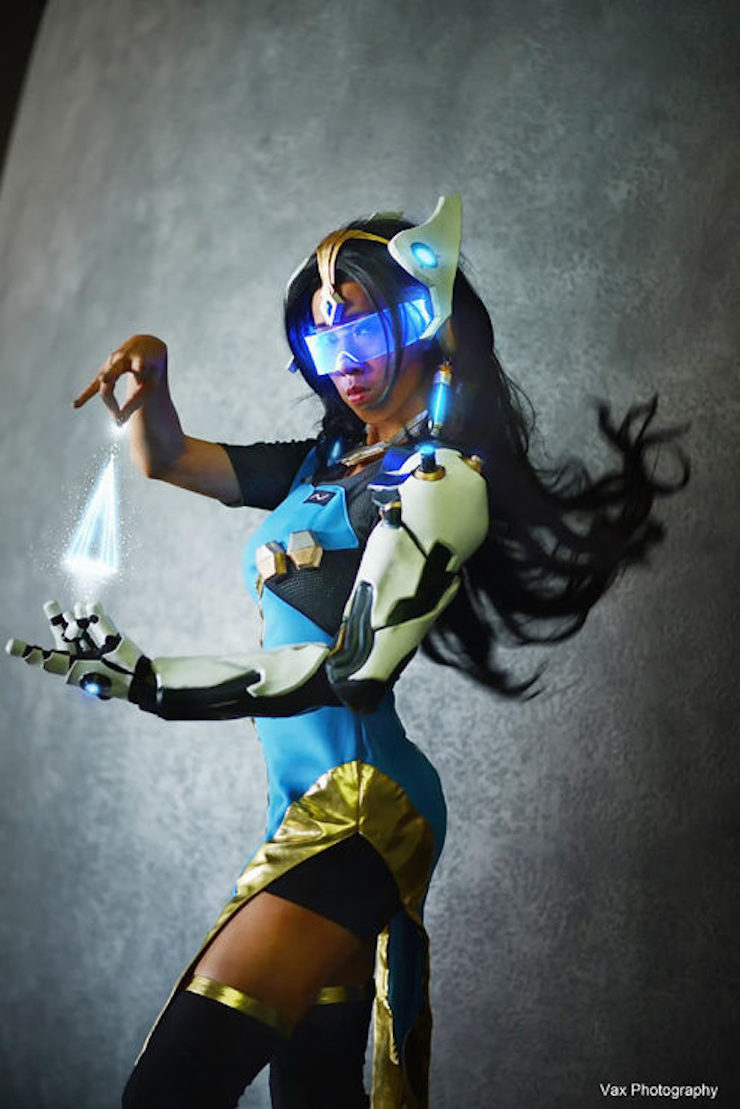 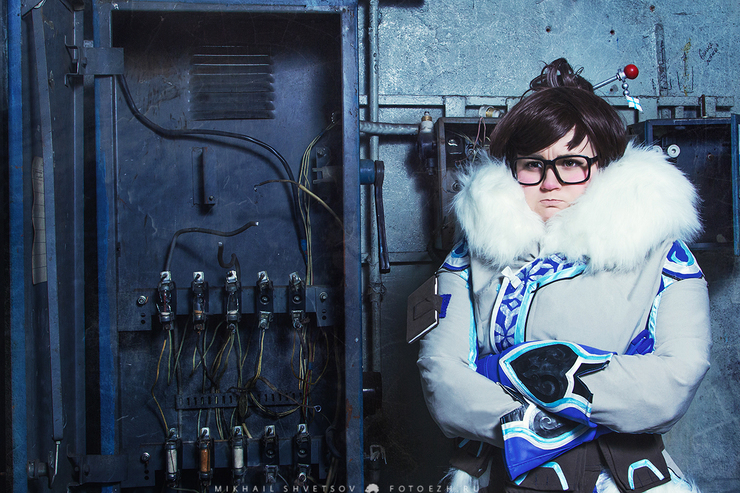 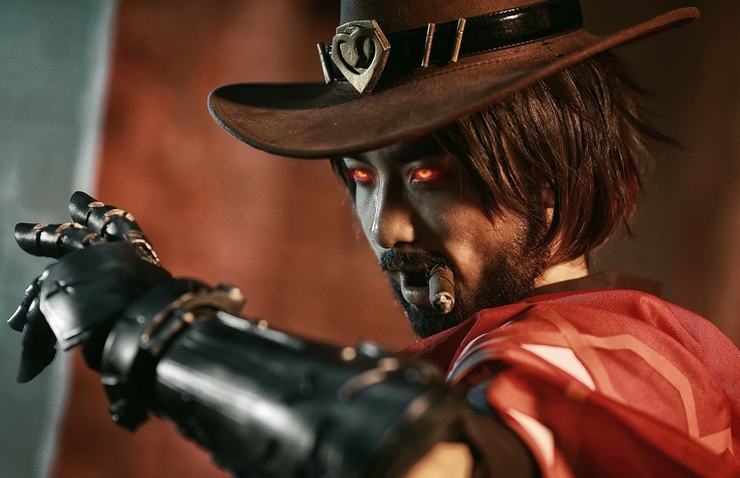 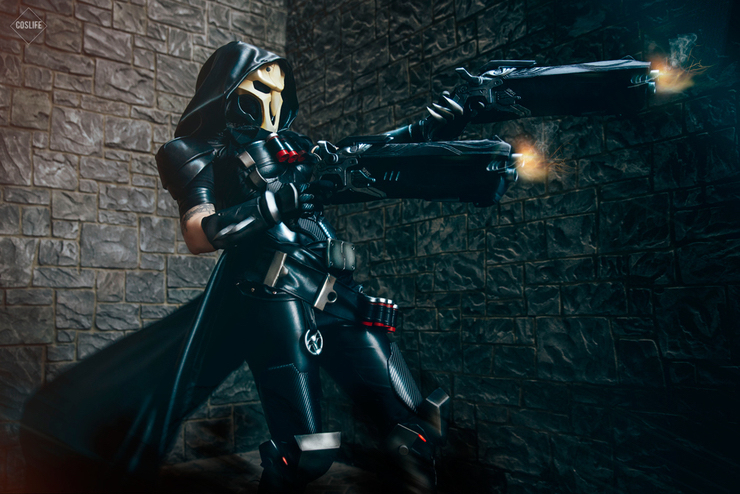 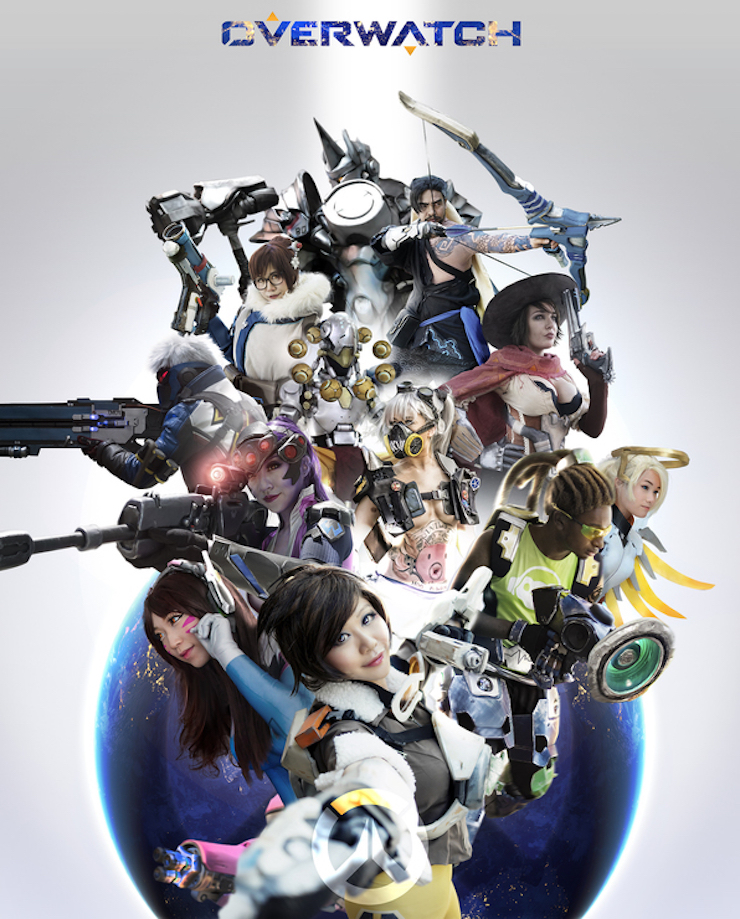 Lucio and others / by KADEEM (Kadu=Out)