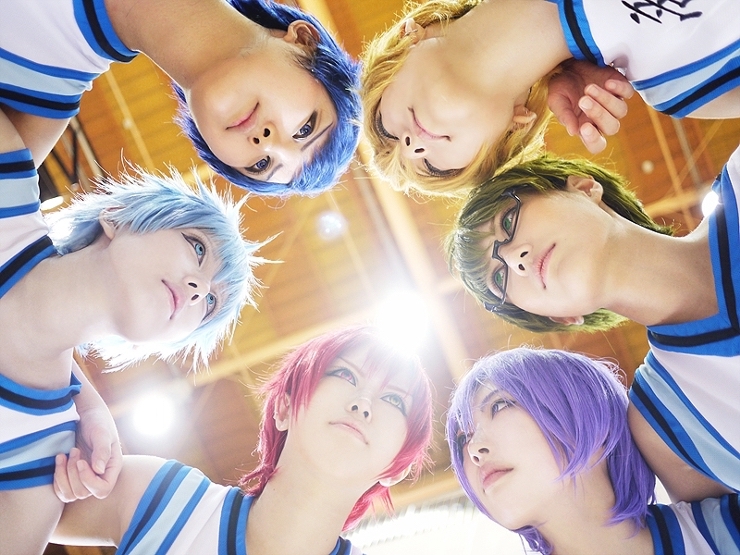 Seijuuro Akashi and others / by ATO (ATO)

It’s two years since well-known basketball manga, Kuroko’s Basketball has finished its serialization! The manga’s continuation, Kuroko’s Basketball Extra Game will be animated as a film with additional new content titled, Kuroko’s Basketball Last Game, premiering March 18. Kuroko Tetsuya, Taiga Kagami, the Generation of Miracles and the all-star team Vorpal Swords will be facing-off with an American street basketball team, Jabberwock. This showdown will be nothing like anyone has ever seen!

Global cosplay site Cure WorldCosplay has chosen cosplays of the main characters in the upcoming film. The selection doesn’t only include the popular members of the Generation of Miracles but also a legendary crossover cosplay featuring a ‘certain basketball series’! Check it out! 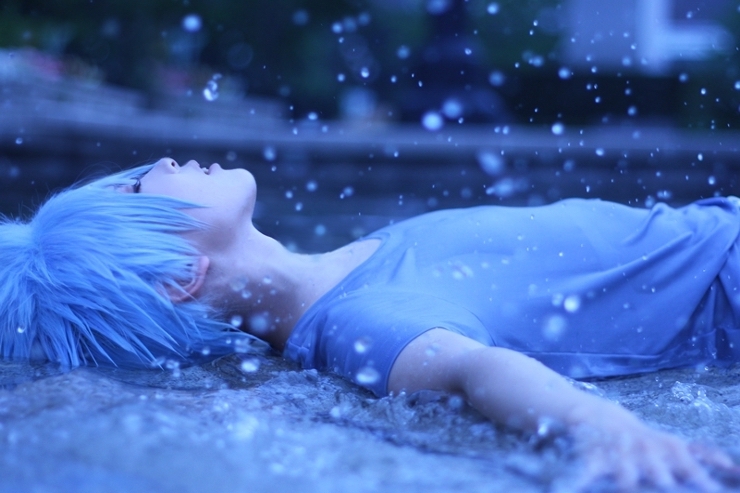 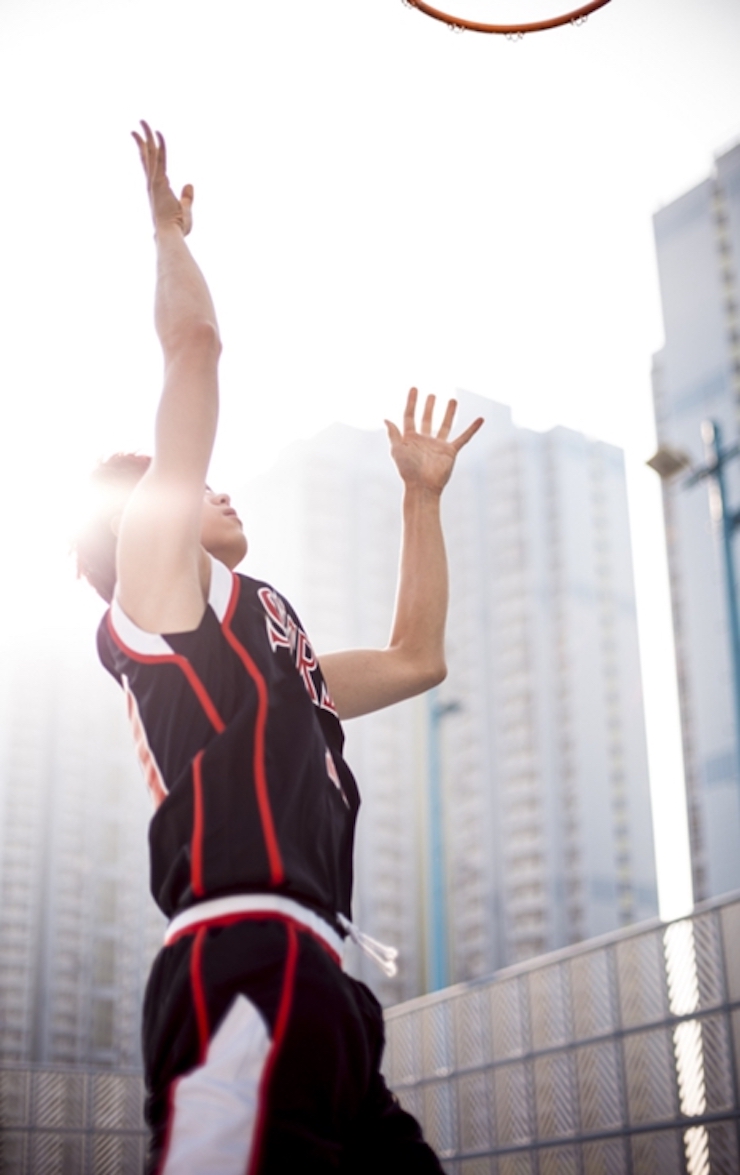 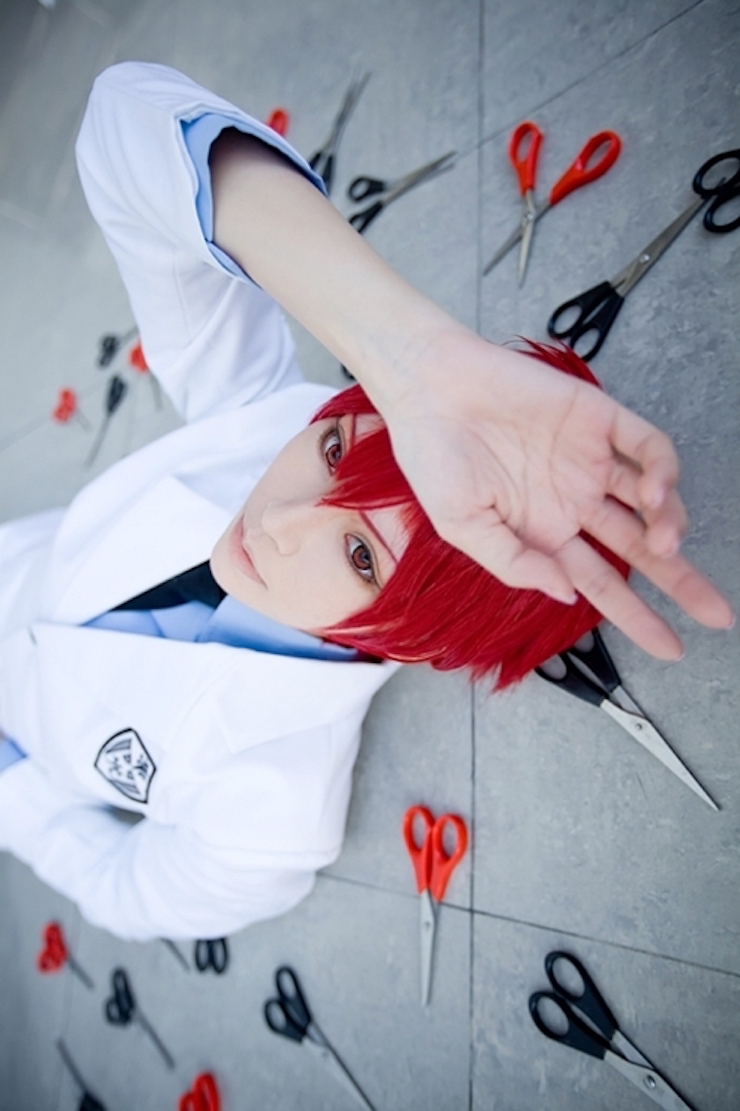 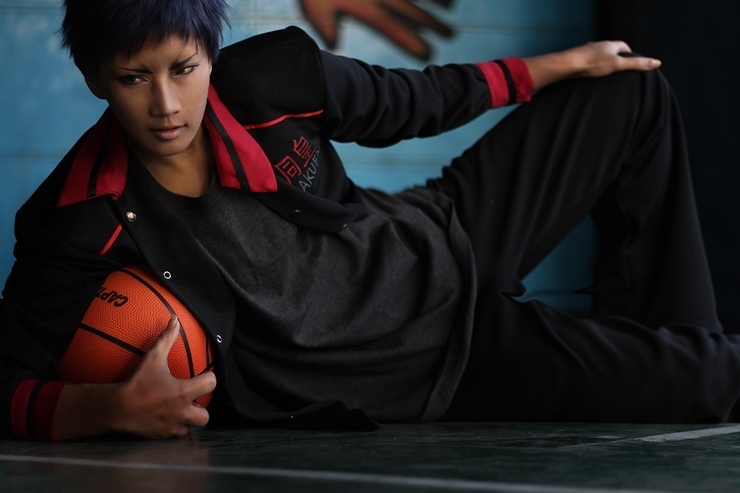 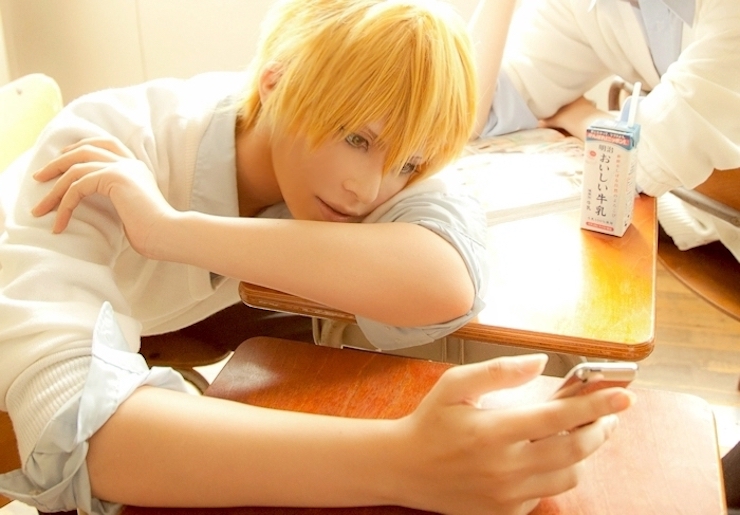 Ryota Kise / by will (wiru) 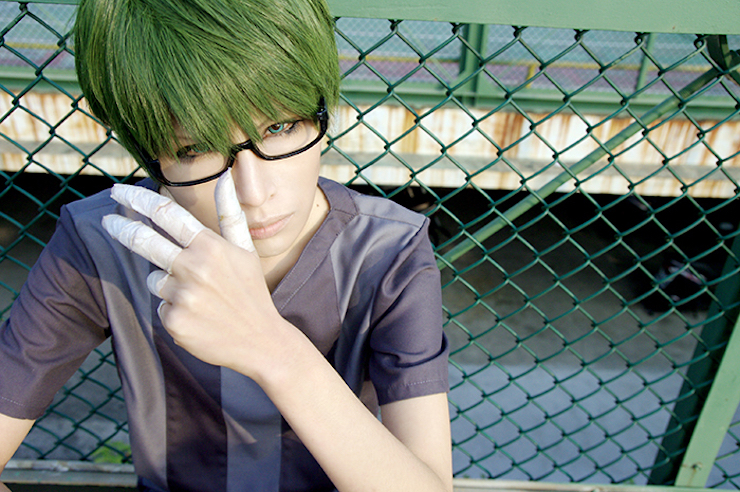 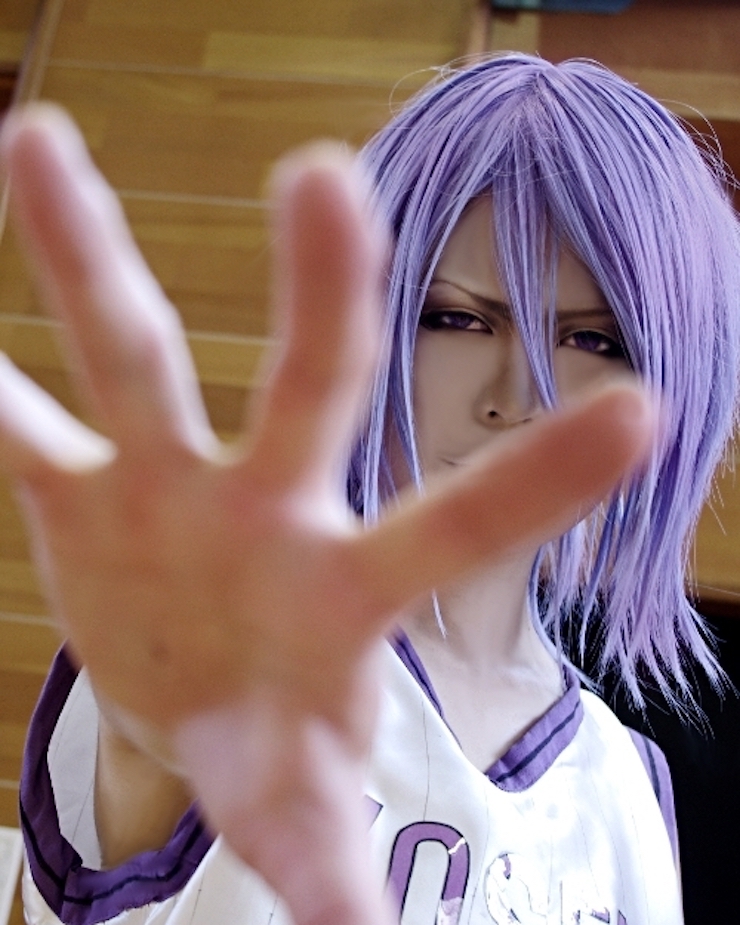 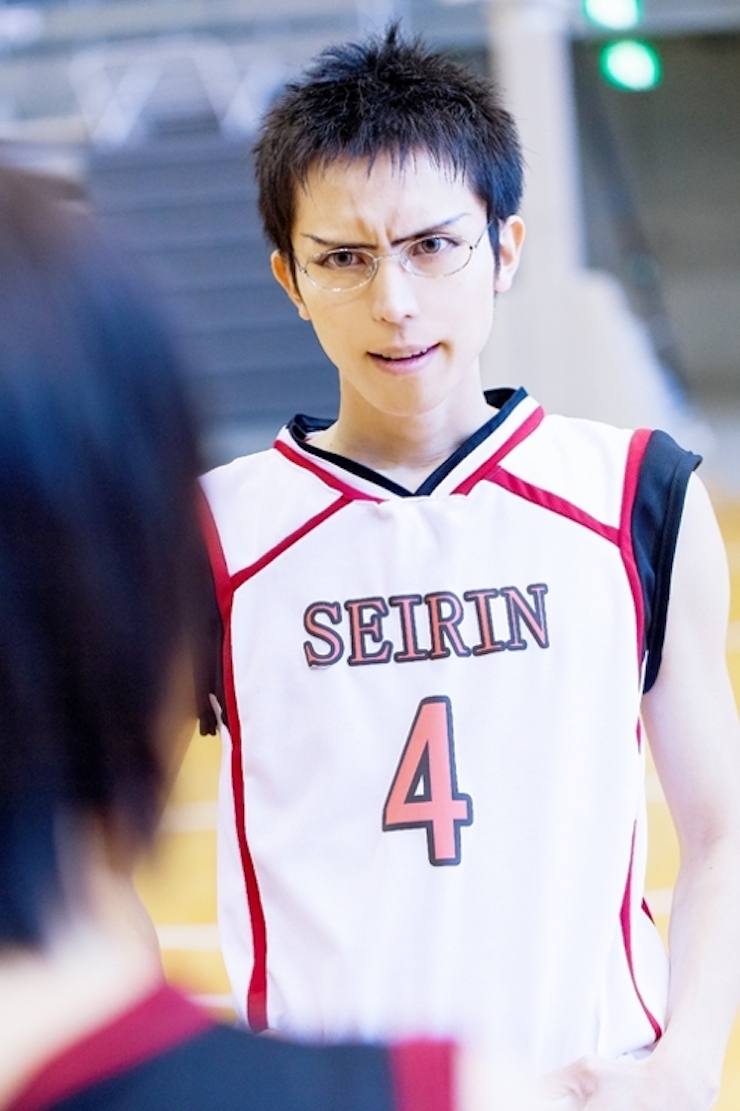 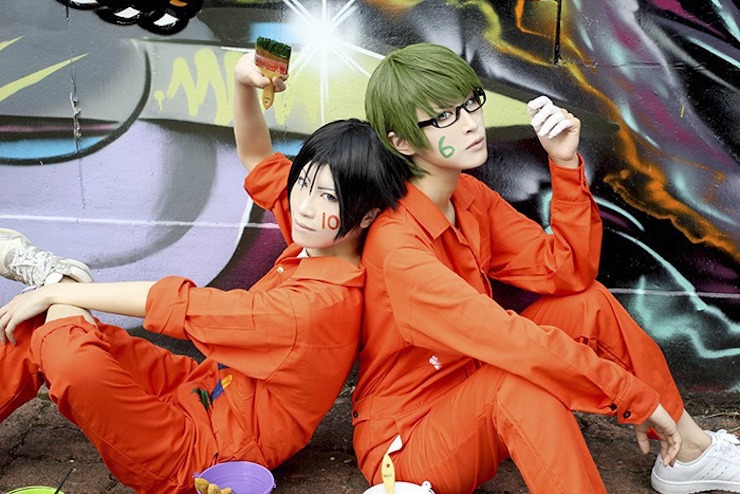 Kazunari Takao and others / by H (H) 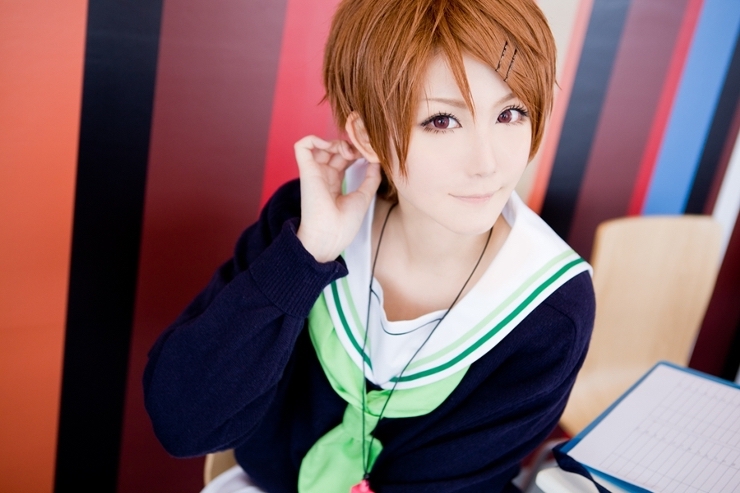 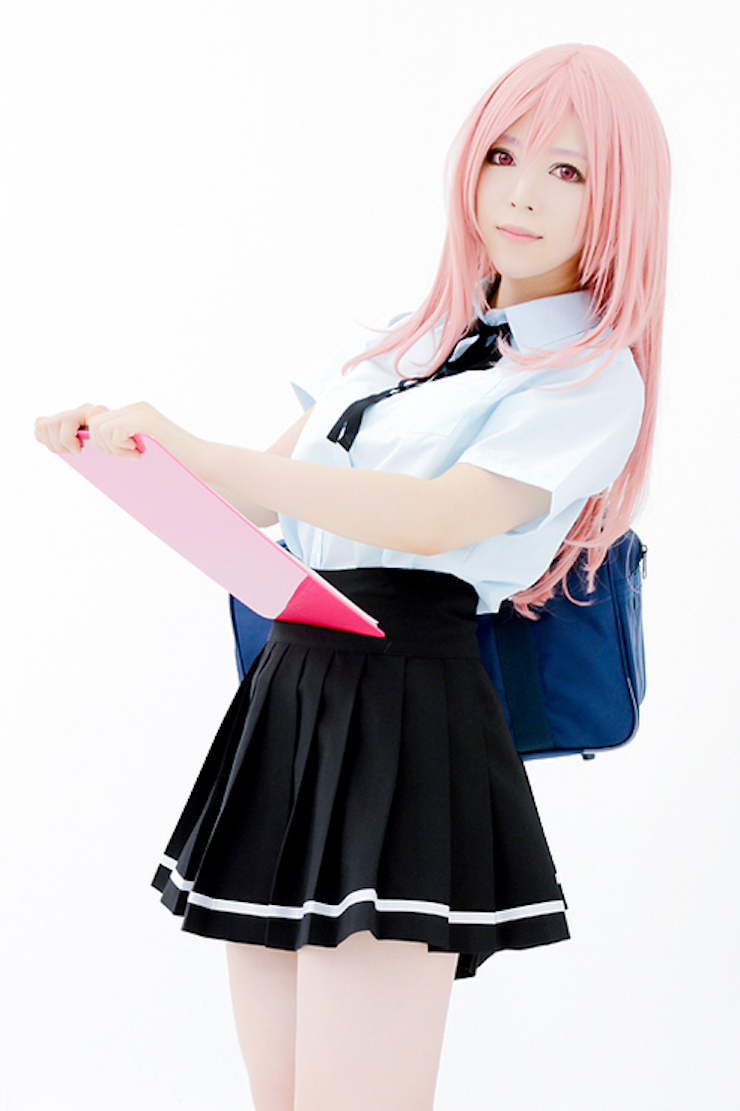 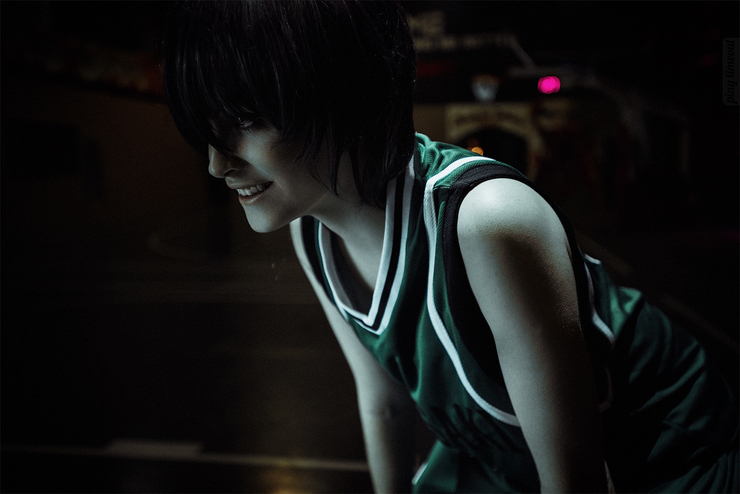 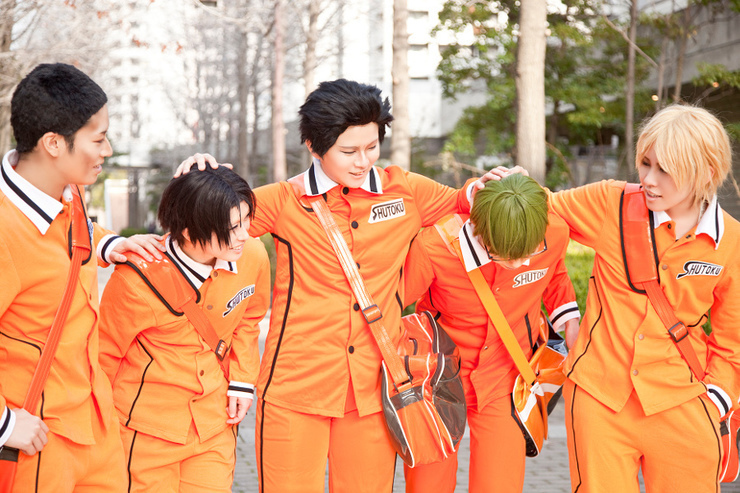 Kiyoshi Miyaji and others / by Renjo (renjo) 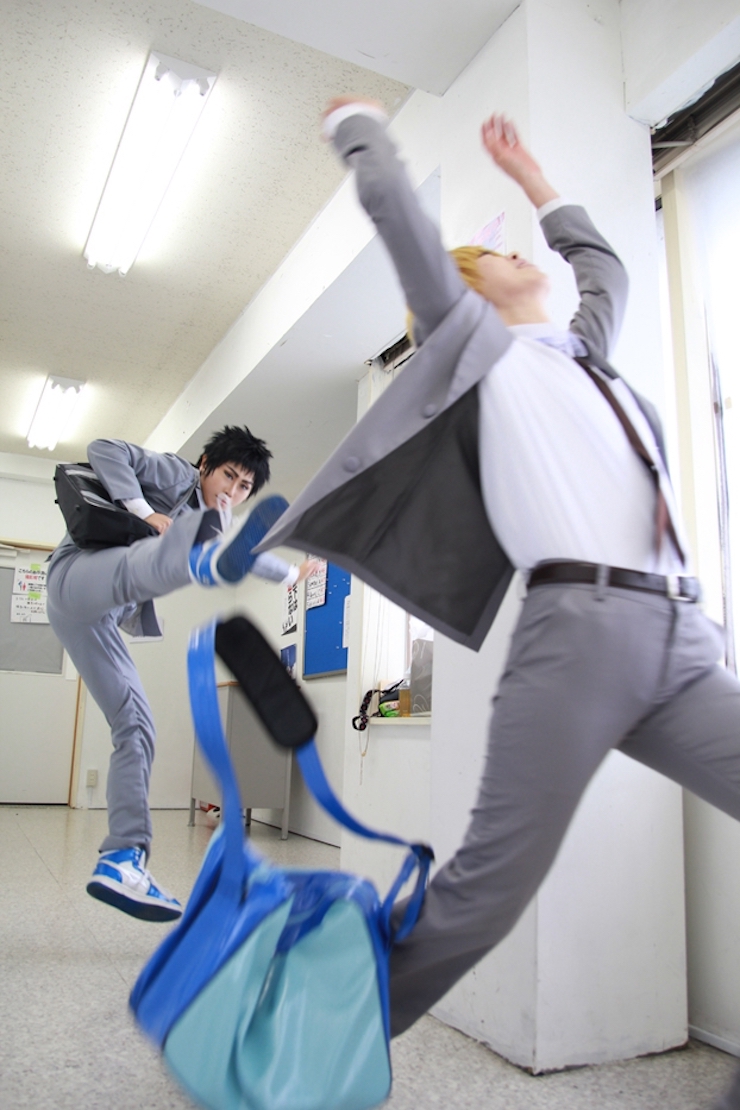 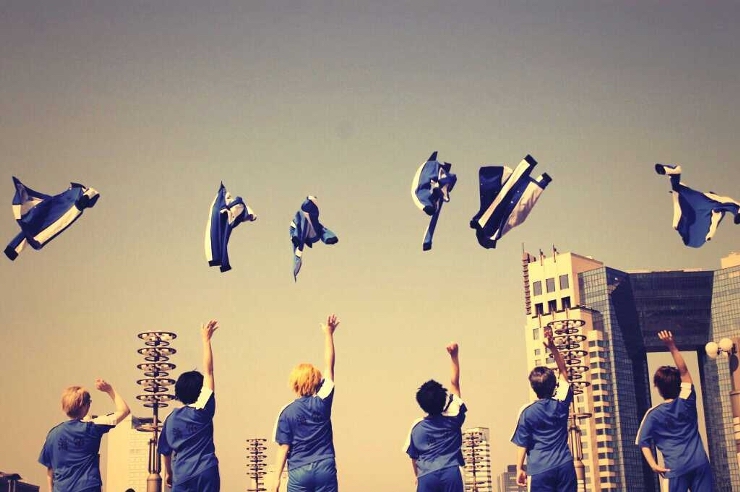 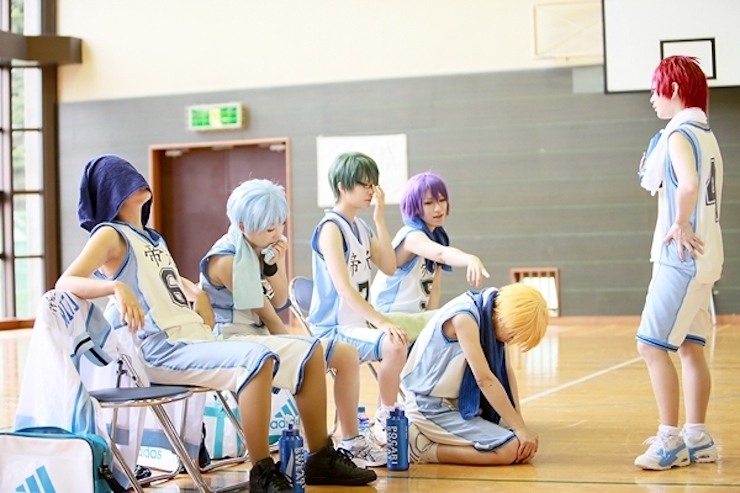 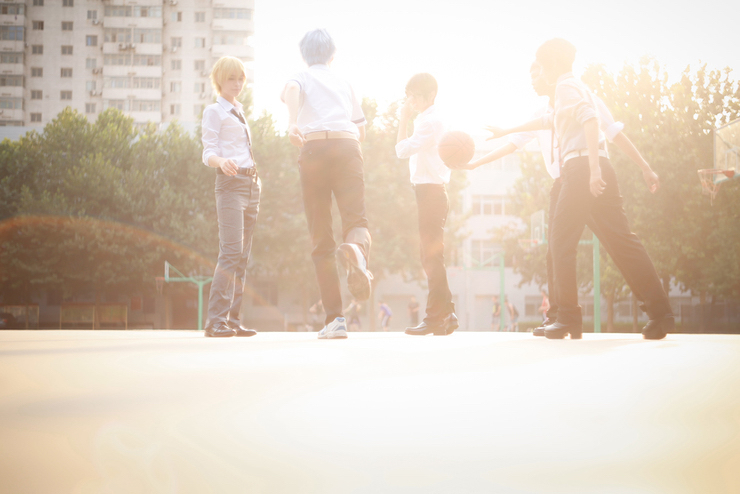 Tetsuya Kuroko and others / by akira (Akira_夜)

A crossover with ‘that’ legendary basketball manga!? 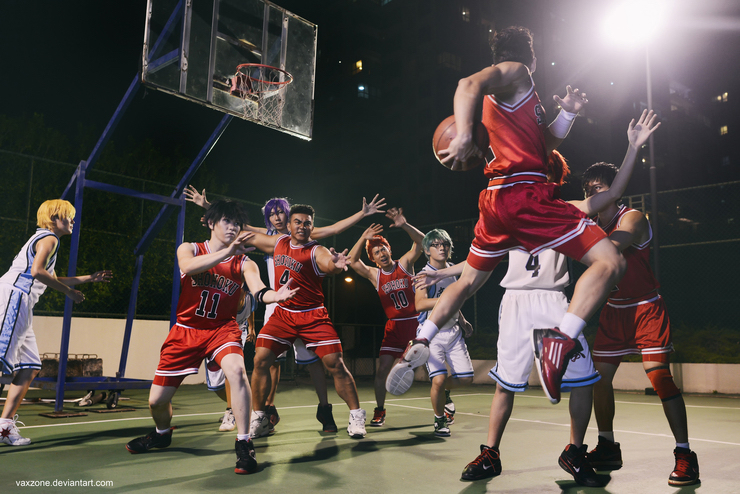