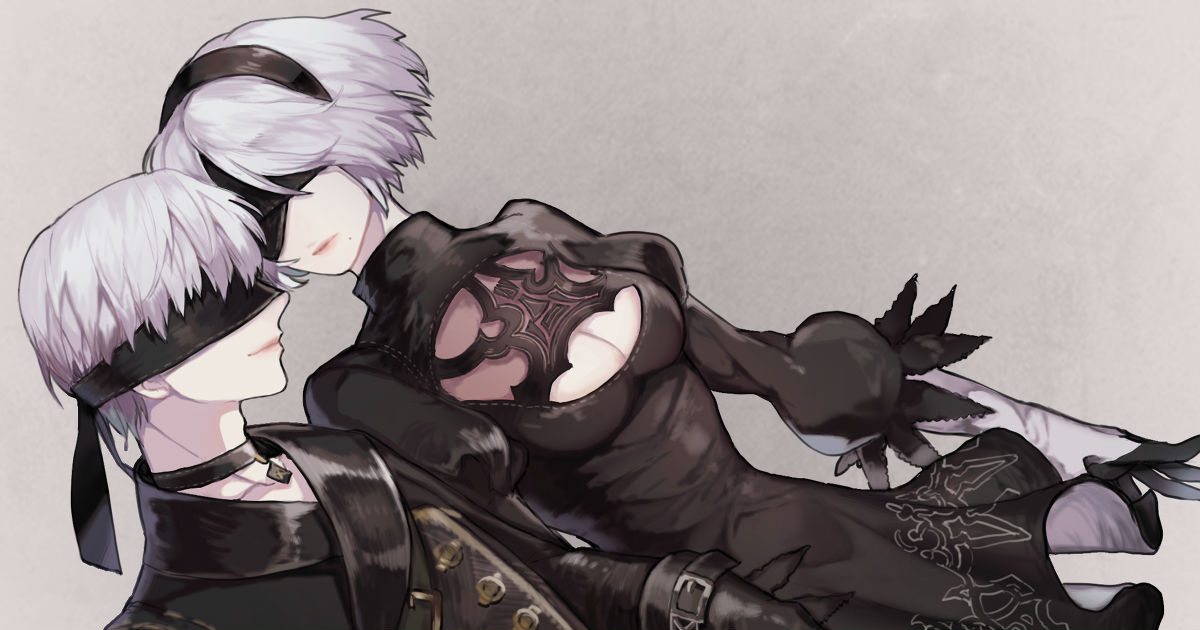 In a distant future, humanity is forced to escape on the Moon after an alien invasion. Planet Earth, now uninhabited, is the stage of a proxy war between machines created by otherworldly invaders and the remnants of humanity. We’re talking about the brand new video game “NieR:Automata”, which was released on February 23rd and that features everything you should look for in a game: an unique setting, enormous machines, a gigantic map complete with huge wastelands you can have fun exploring and fascinating characters. It’s only been one week since the game came out, but artists all over the world have already been drawing a lot of fan arts! Both those who’re looking forward to playing the game and those who are already loving it have posted some beautiful illustrations all over pixiv.