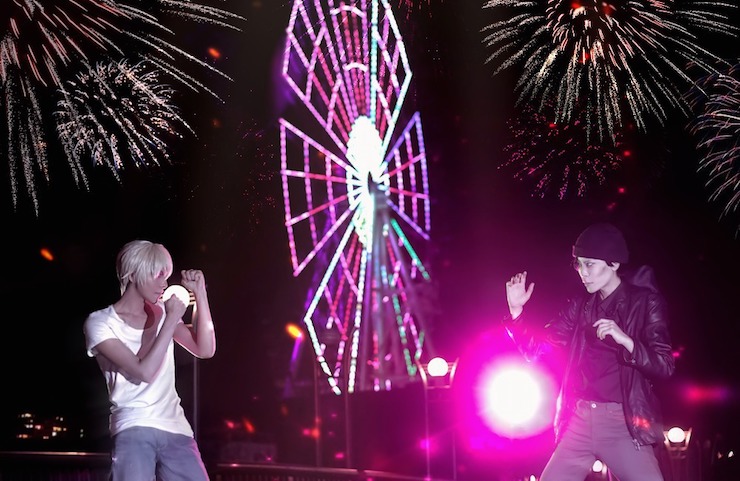 Toru Amuro and others / by will (wiru)

To commemorate the release of Detective Conan: Crimson Love Letter, tonight the TV program Kinyo Road Show will broadcast Detective Conan: The Darkest Nightmare! This title was released for Detective Conan's 20th anniversary and sees our favorite detective fight against the Black Organization and also features popular characters such as Toru Amuro from the Public Security Police and Shuichi Akai from the FBI. The movie was a total success and the box office revenue was the highest of the series so far, exceeding 6.3 billion yen (~58 million dollars).

This time we picked up the best Detective Conan series cosplayers from the global cosplay website Cure WorldCosplay.

You'll spot some familiar characters including Harley Hartwell (Heiji Hattori), the Junior Detective League and Phantom Thief Kid, as well as members of the Black Organization and key characters such as Shuichi Akai. Enjoy! 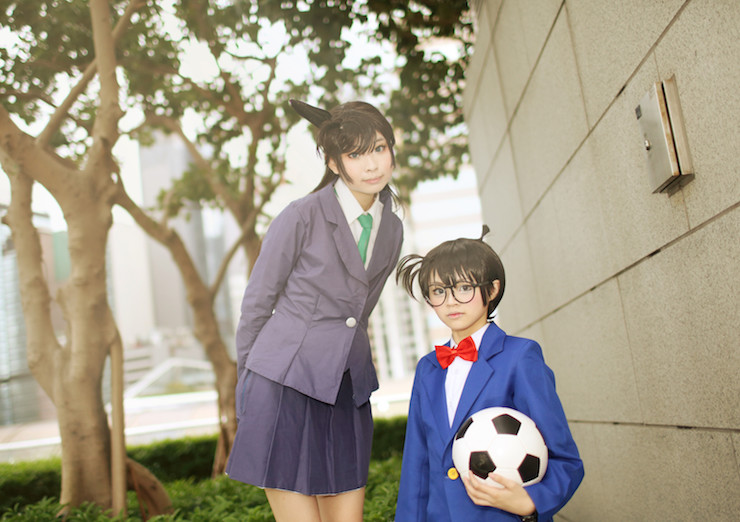 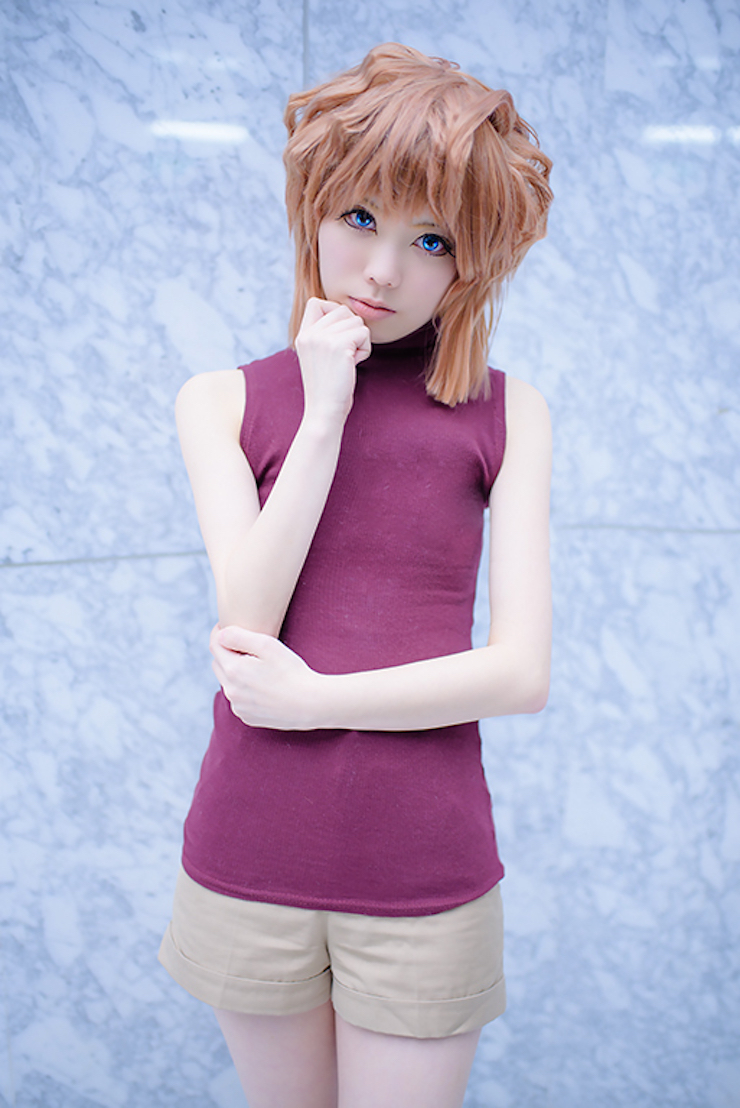 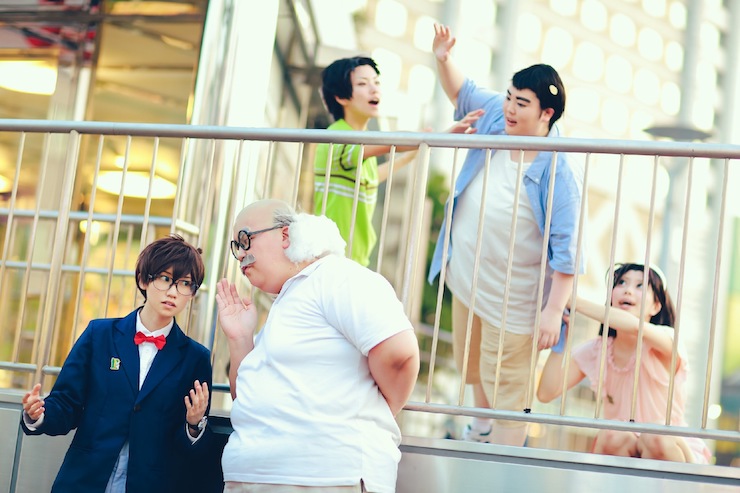 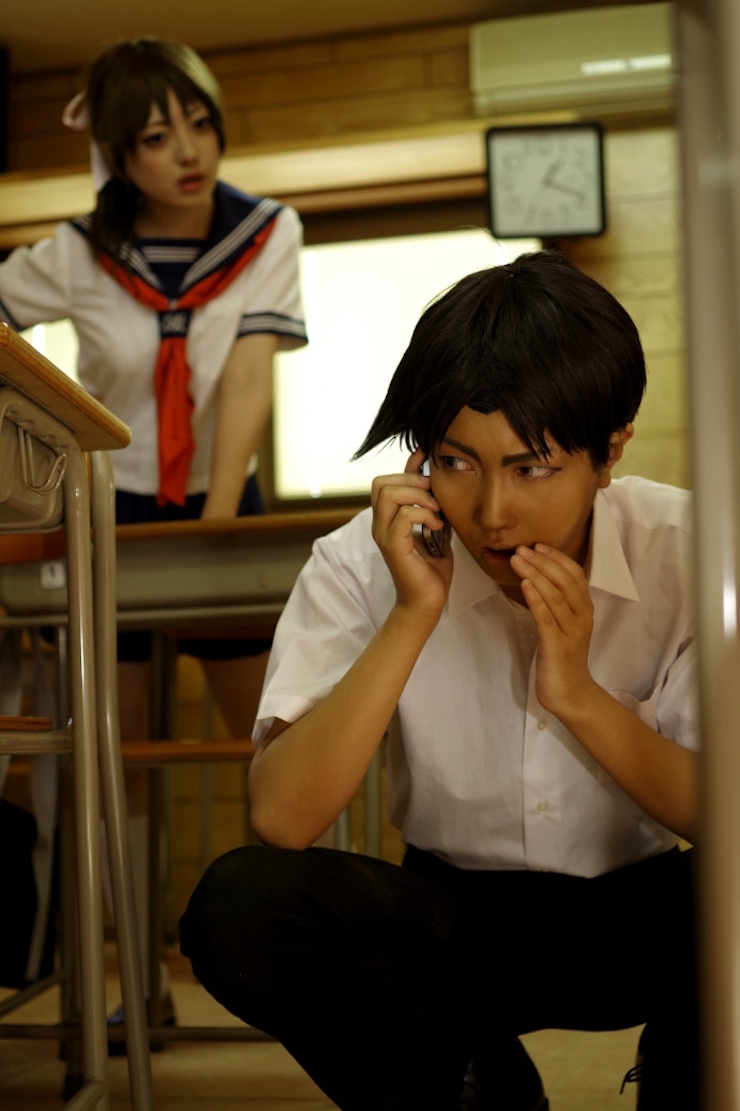 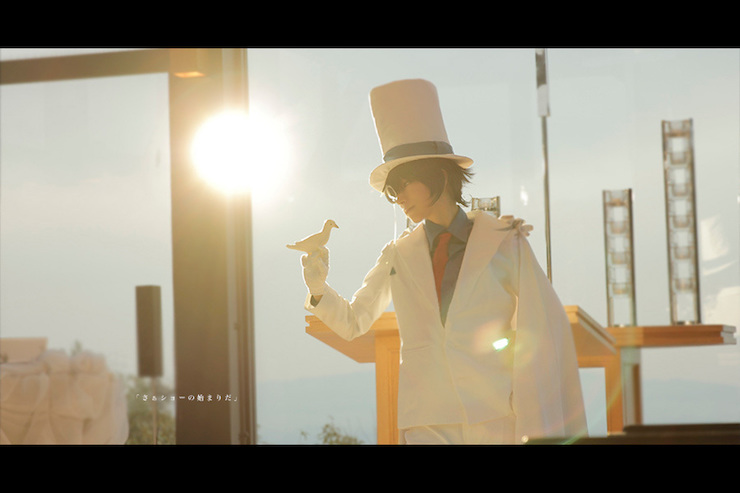 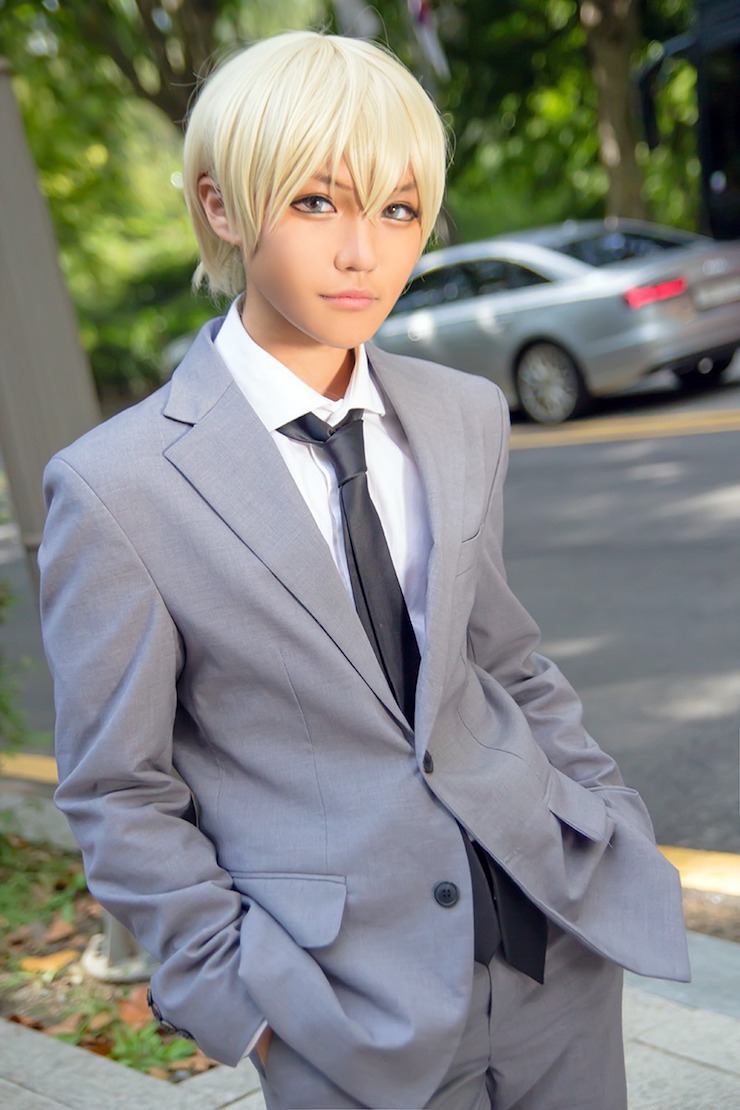 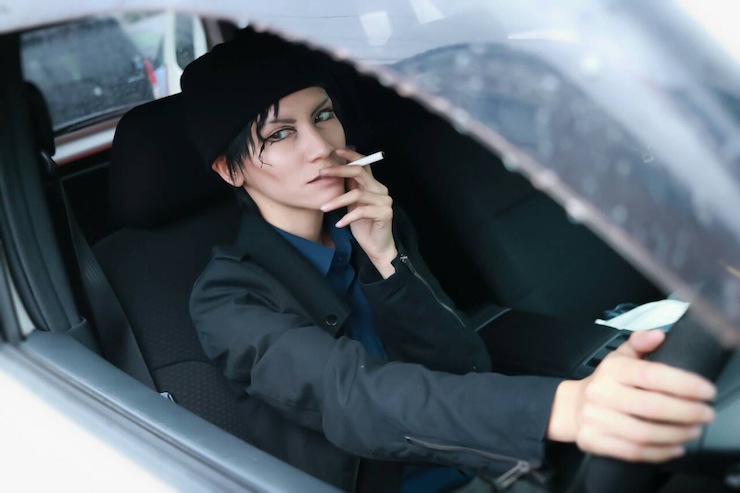 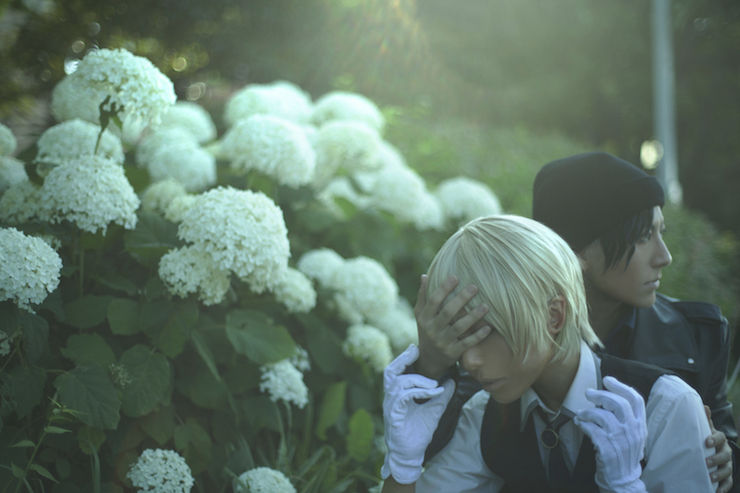 Toru Amuro and others / by syun (syun) 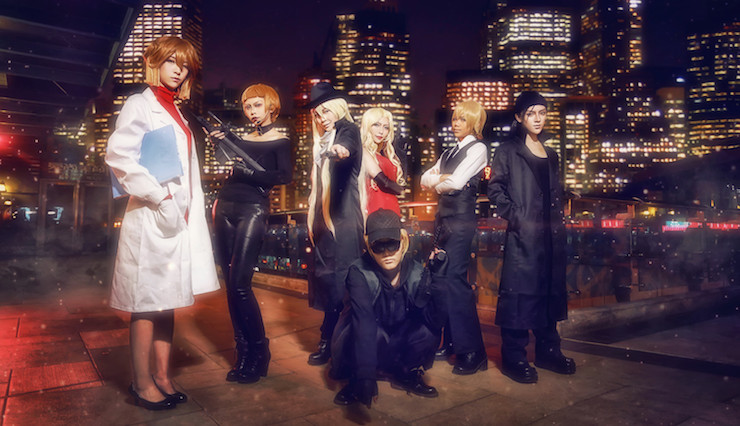 Vermouth and others / by  Liu Yan (流魇) 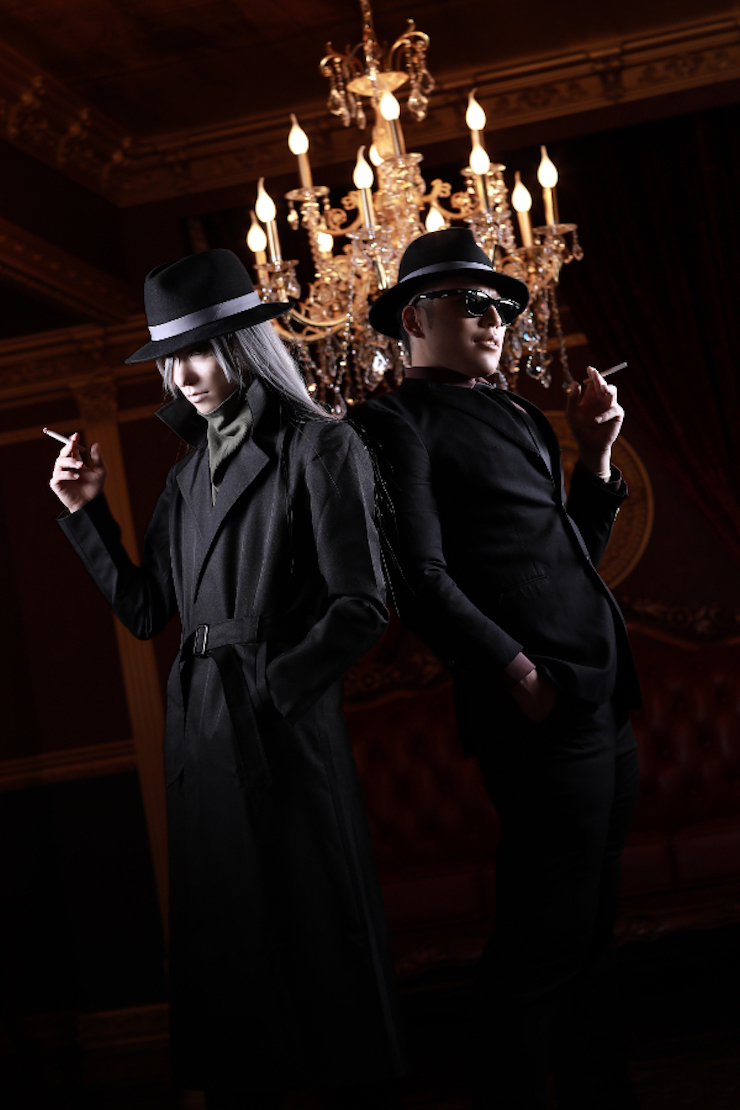 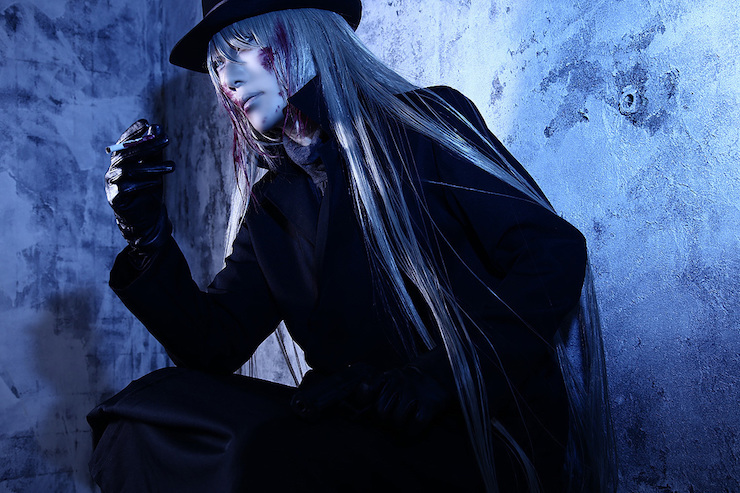 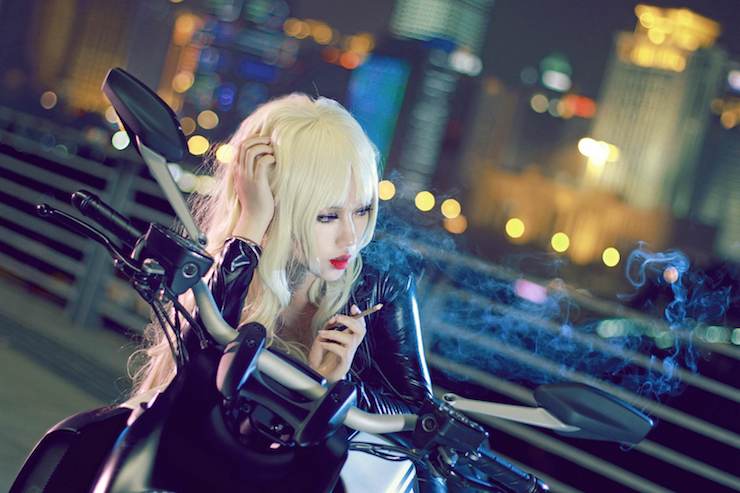 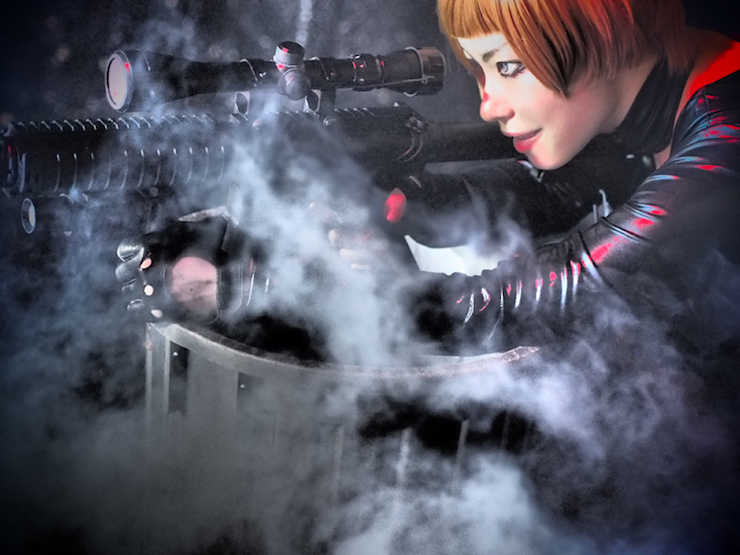 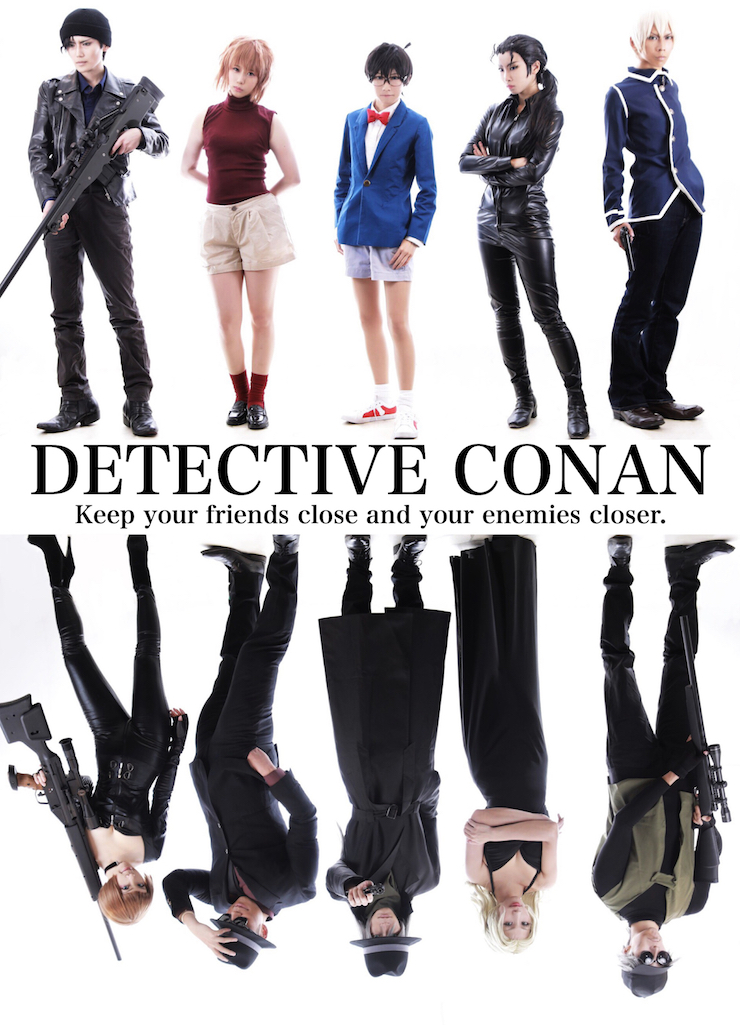 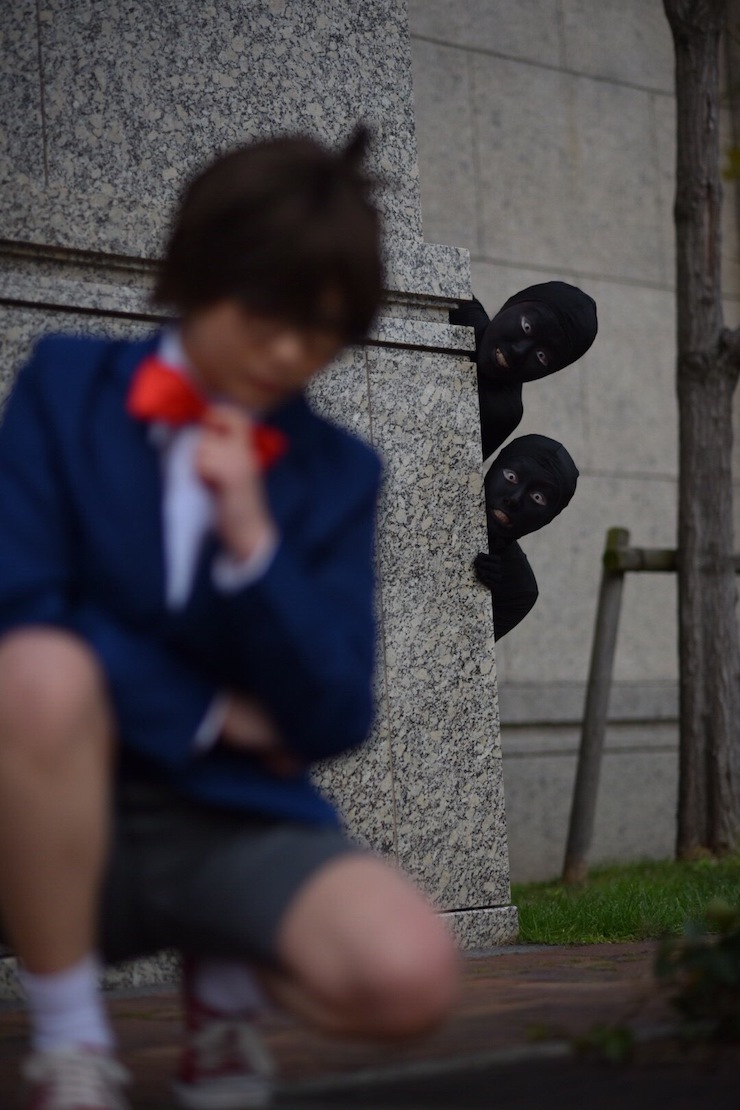 The Criminal and others / by chidori (千鳥)