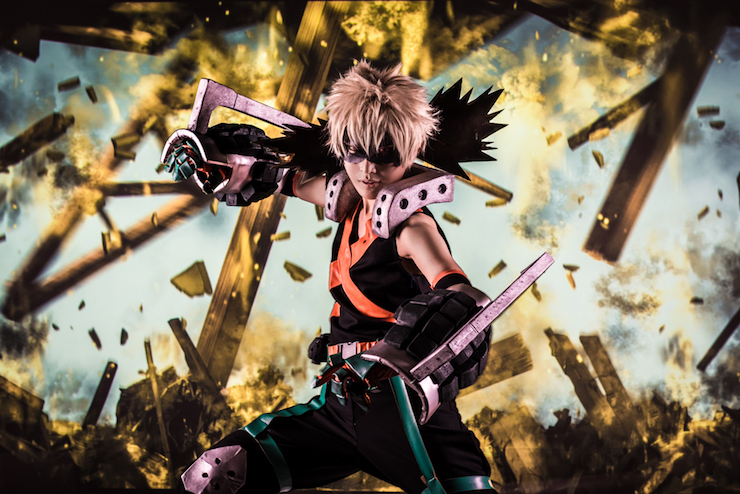 My Hero Academia (Bokuaka) is a hero action manga set in a world where 80% of the populations has a 'quirk', or supernatural powers. The protagonist, Deku Midoriya is one of the few who don't own a quirk, but strives to be the strongest hero after meeting a hero special to him. As of February 2017, the manga has seen over 7.5 million copies sold. It also won the SUGOI JAPAN Award 2017 in the manga category.

Rapidly gaining more and more popularity due to its currently airing anime, we decided to shine the spotlight on My Hero Academia this time with some lovely cosplays from the global cosplay website Cure WorldCosplay!

From Shuto Todoroki, Katsuki Bakugo and other 1-A classmates, to the teachers of U.A. High School, rivals and many more, look forward to the extravagant list of characters coming up! 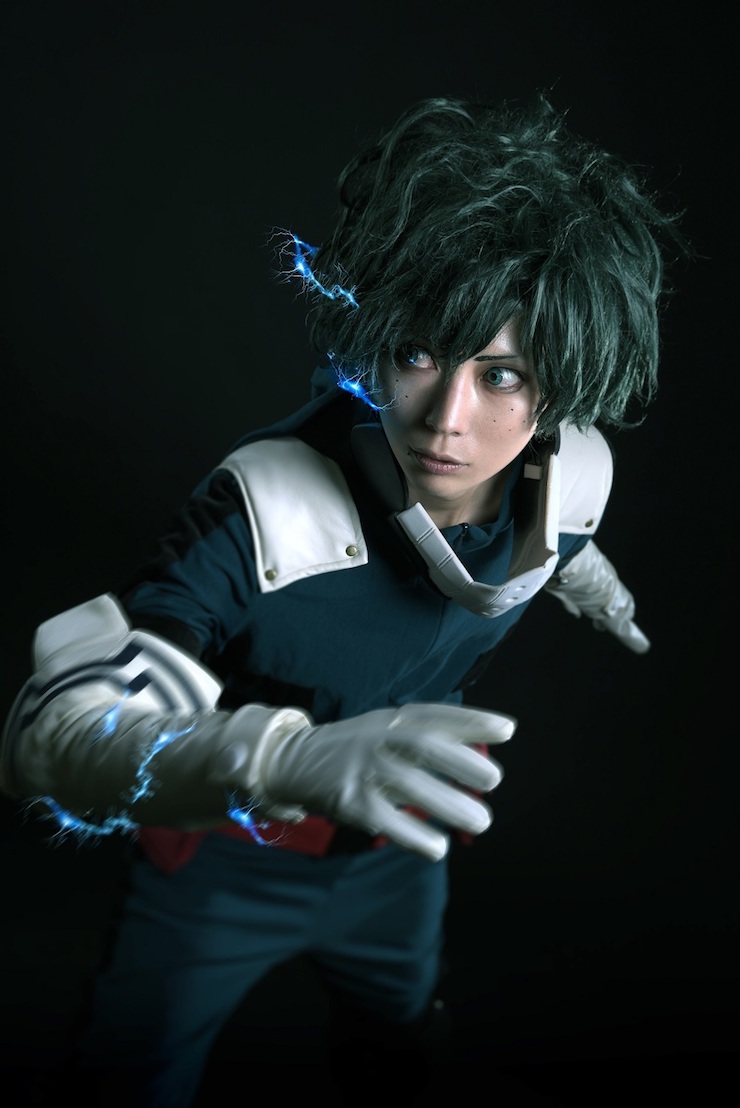 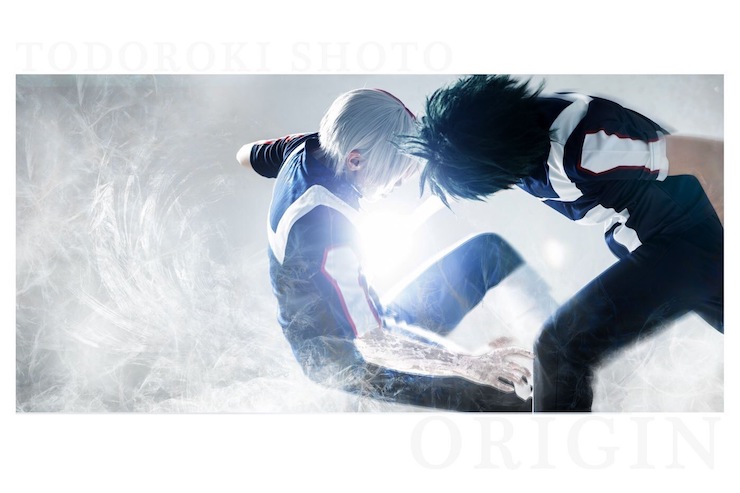 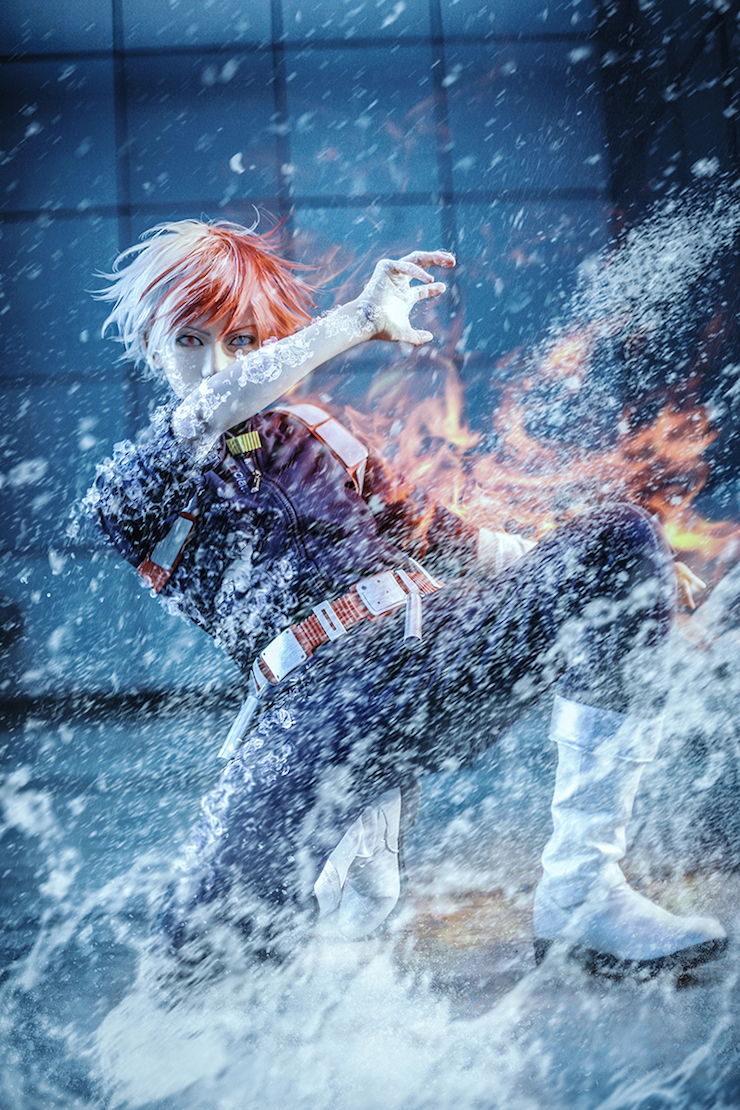 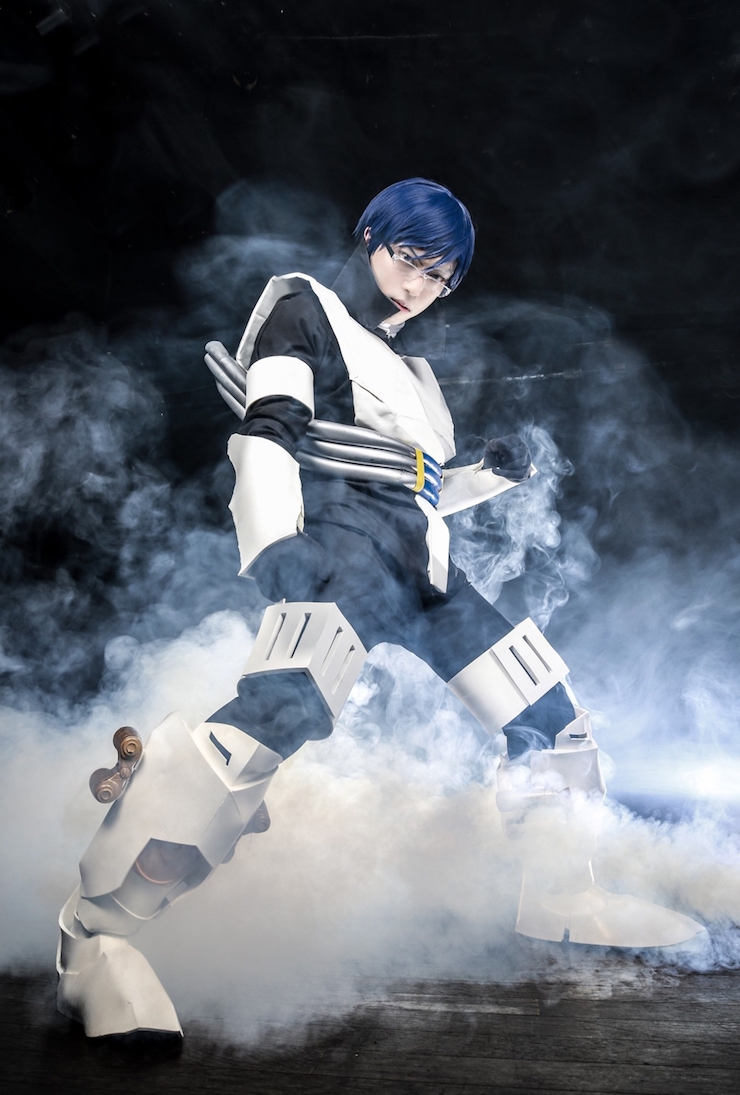 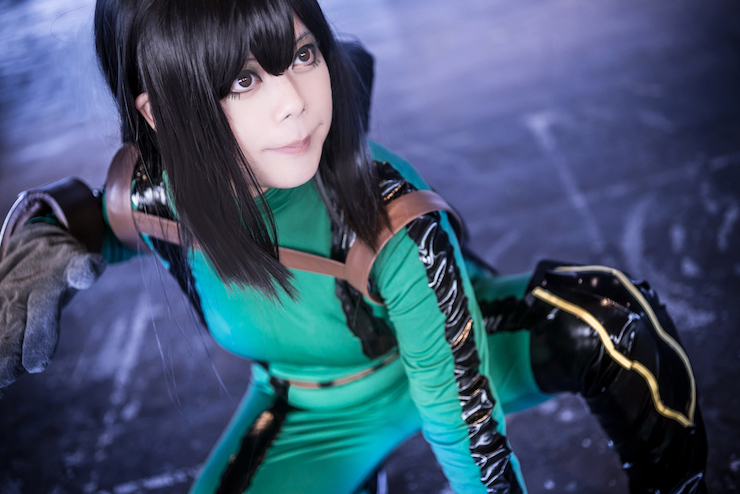 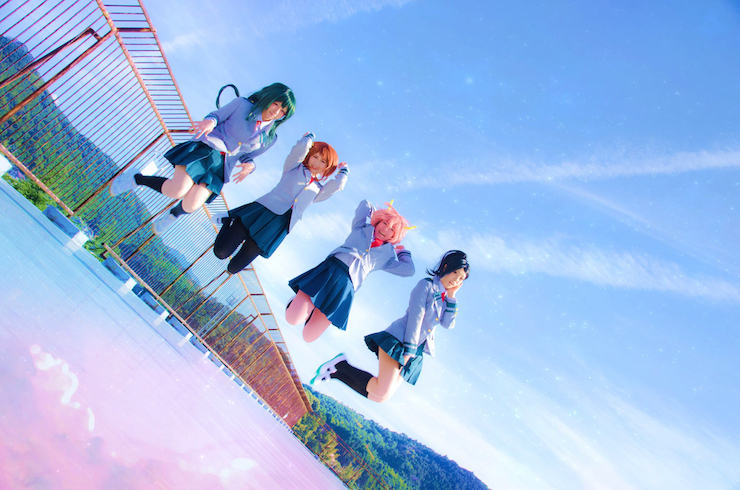 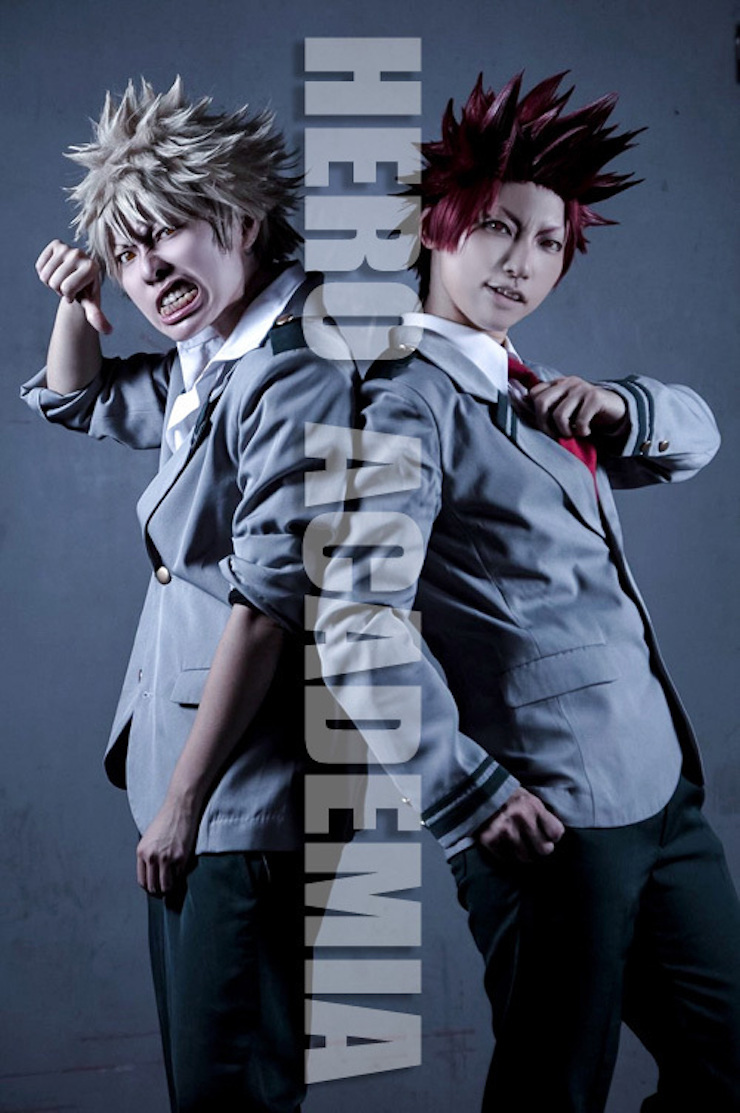 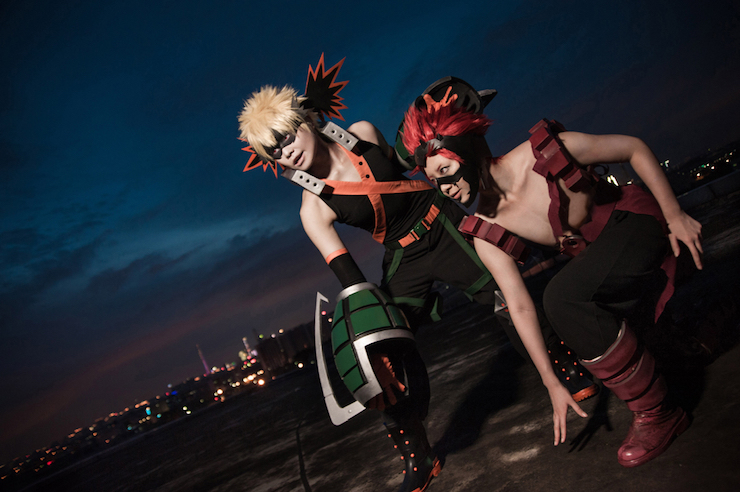 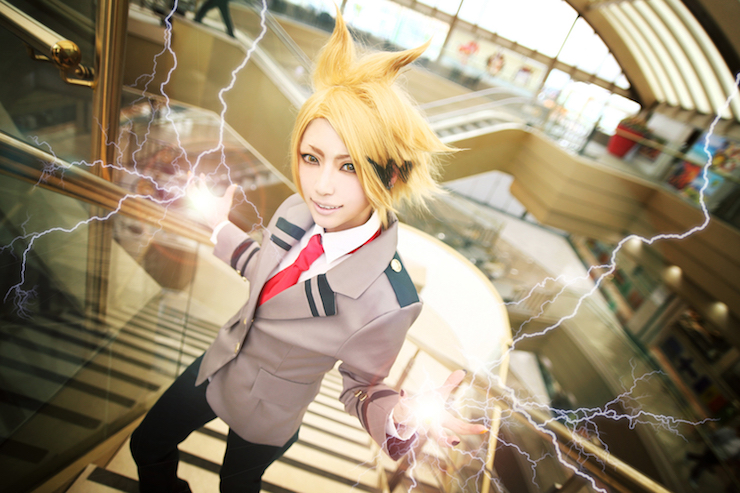 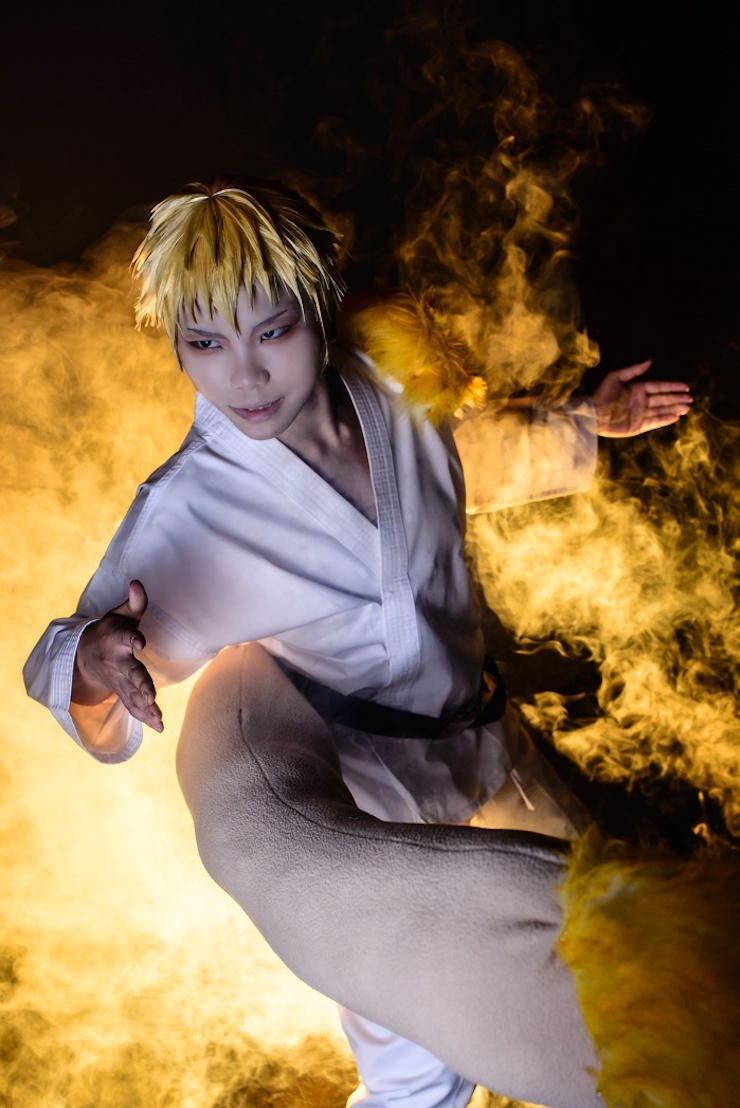 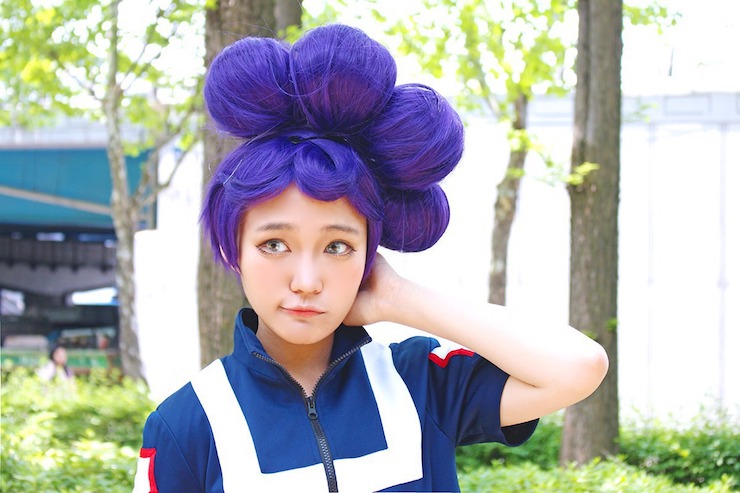 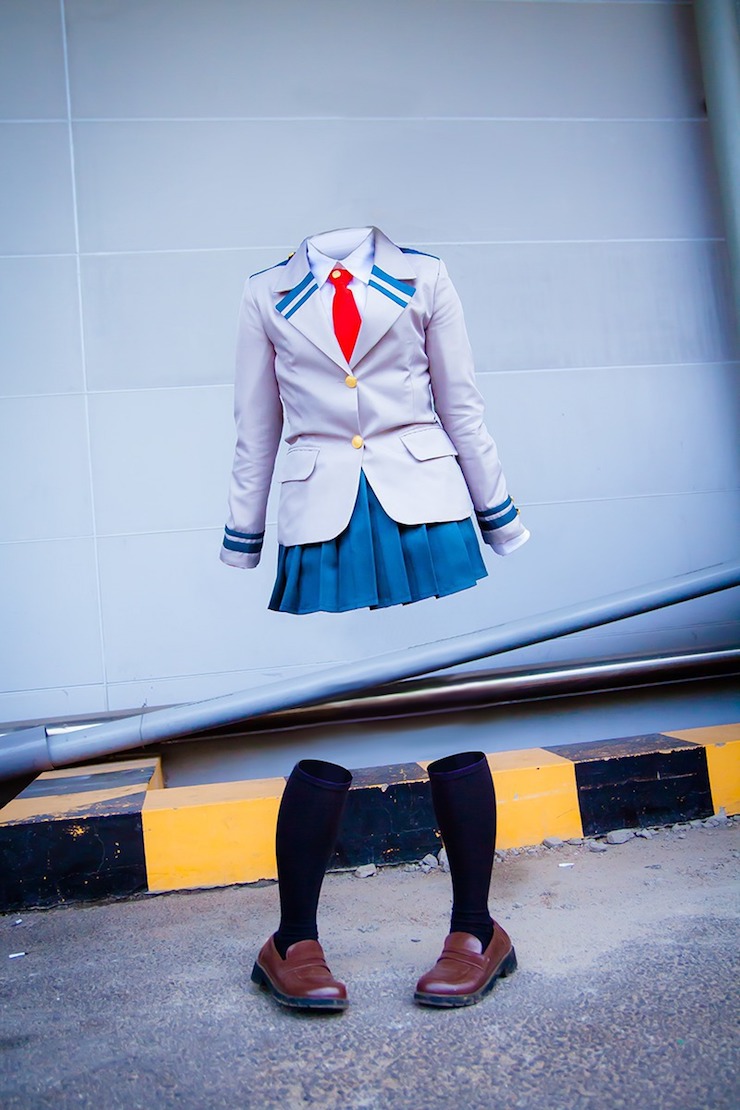 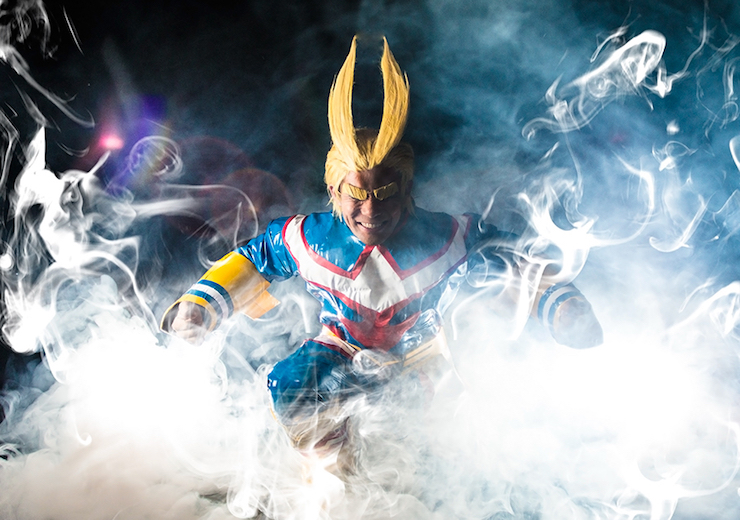 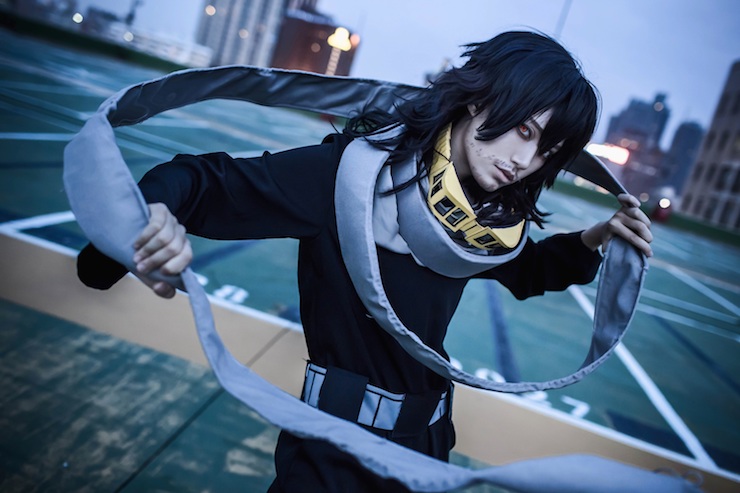 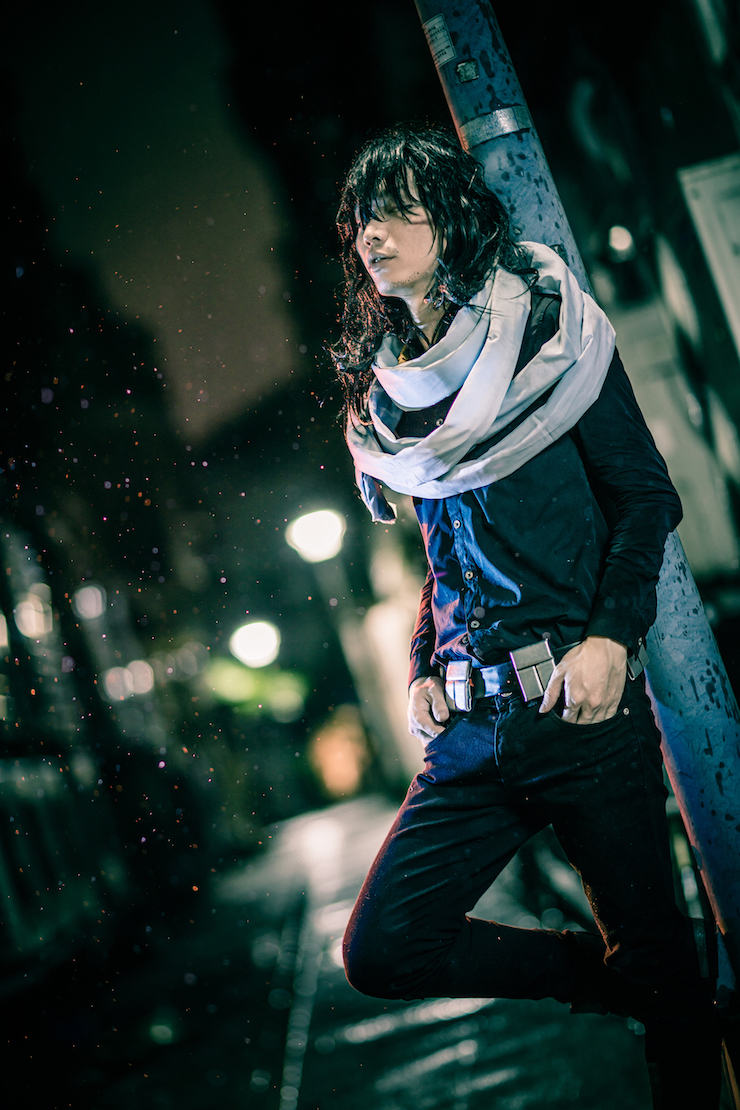 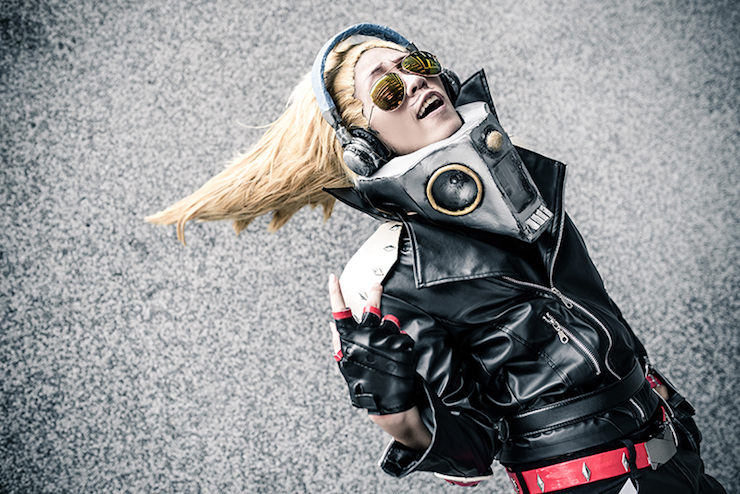 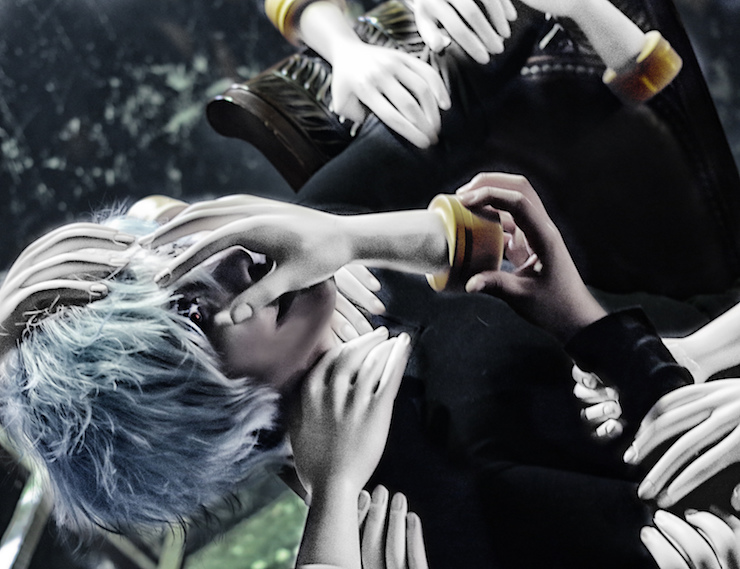 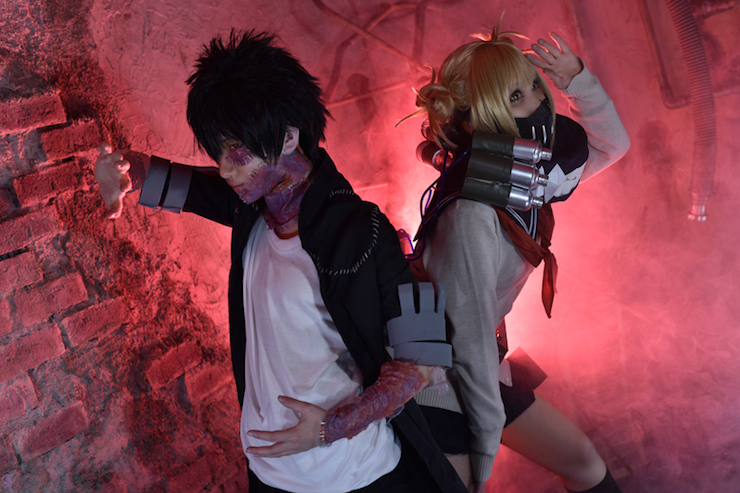 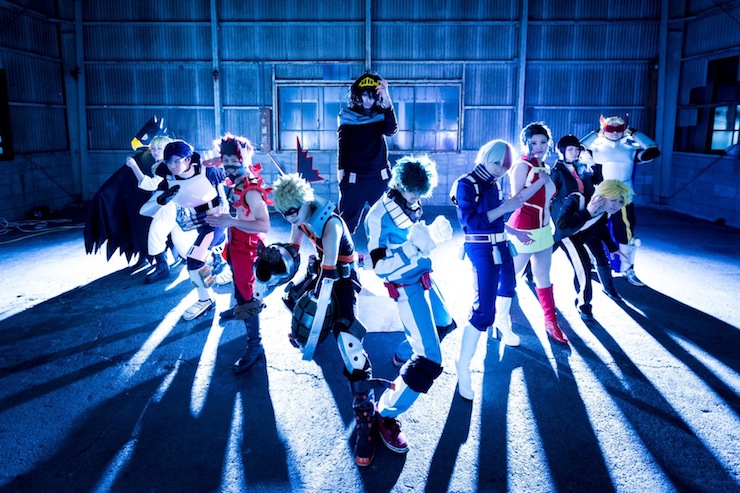