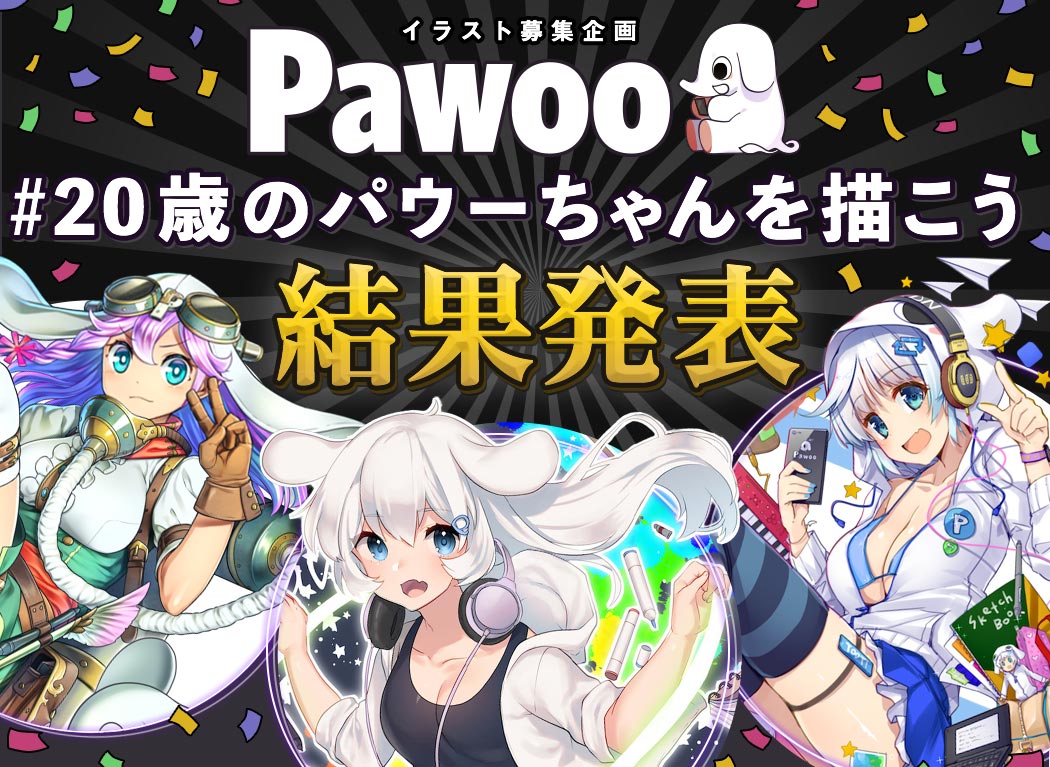 The results of the drawing contest "Let's draw Pawoo-chan in their 20s!" are in! The contest was held at the end of August on pixiv's Mastodon instance Pawoo. The challenge? To draw the image character Pawoo-chan, as a 20-year-old human character! 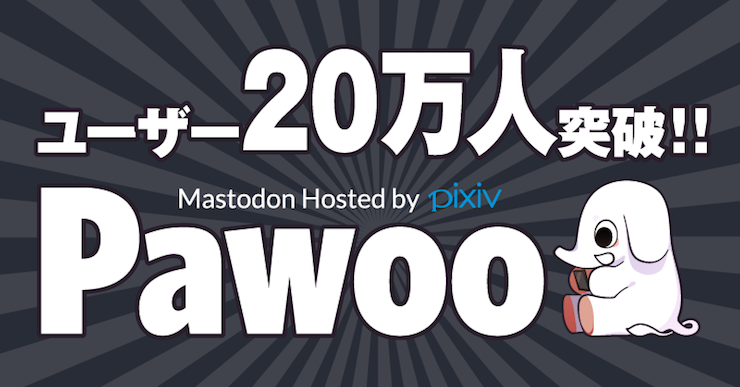 It's an illustration contest that was held on pixiv's Mastodon instance Pawoo, in order to celebrate its 200K users!

The challenge is to draw the while elephant mascot appearing on Pawoo top page as a 20-year-old human character.

Approximately 200 entries were submitted during the one-month contest period, and we received many encouraging comments about Pawoo 200K users! Thank you very much, everybody.

They were all powerful works, and it was very hard to choose the winners. For this reason, the Pawoo Prize, that was going to be awarded to 20 people, has been awarded to 50 users instead! We also established a new "Special Prize": to learn the details, read this article until the end! 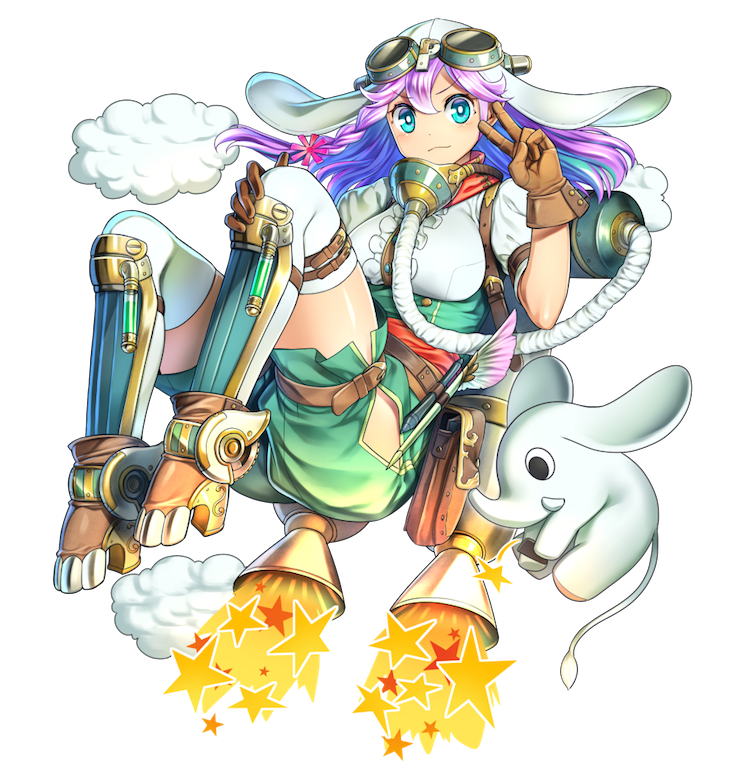 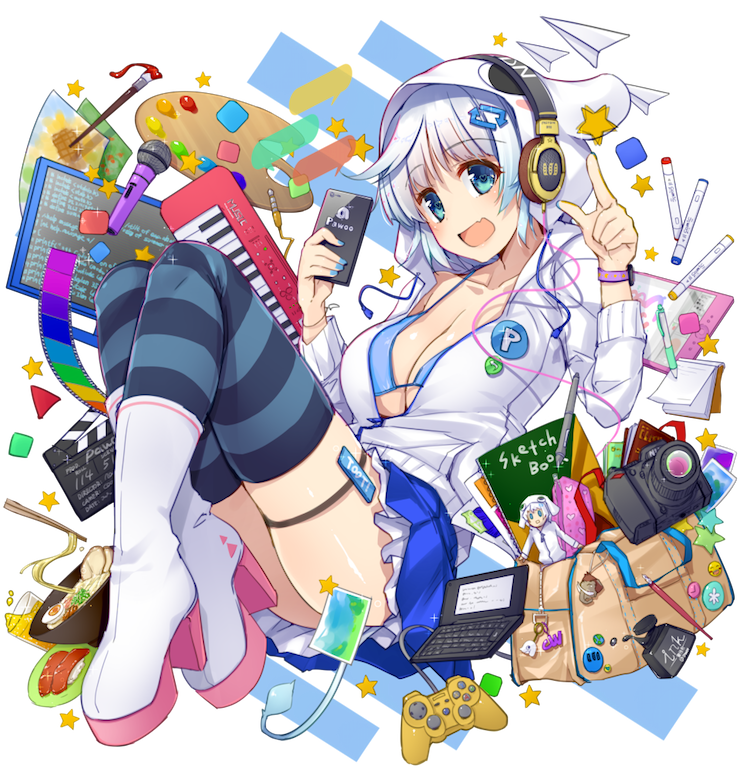 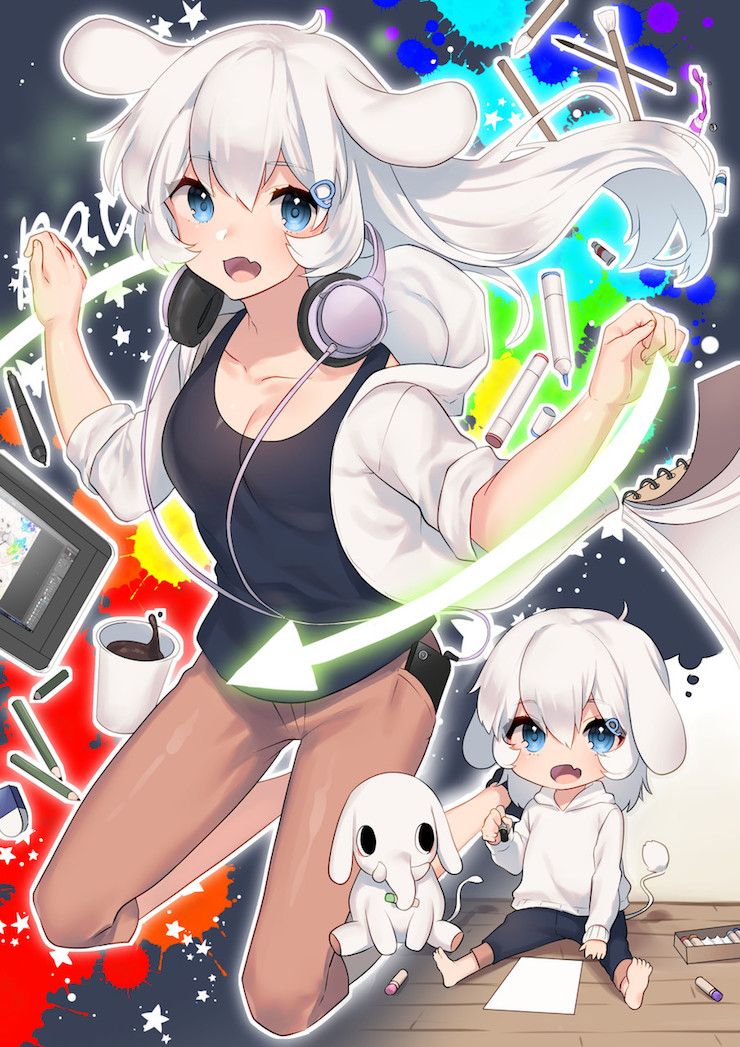 Congratulations to the winners of the Grand Prize!

What are those symbols next to the usernames?

If you were wondering, the symbols appearing next to the usernames are part of the Pawoo culture!

...and many more! Users can choose their favorite emoticons and use them as a communication tool. If you're interested, you might want to take a look at Pawoo and use these icons to spot users to follow!

You can start using Pawoo right away by registering with your pixiv account.

If you're not a member yet, check out this link to learn how to become one!