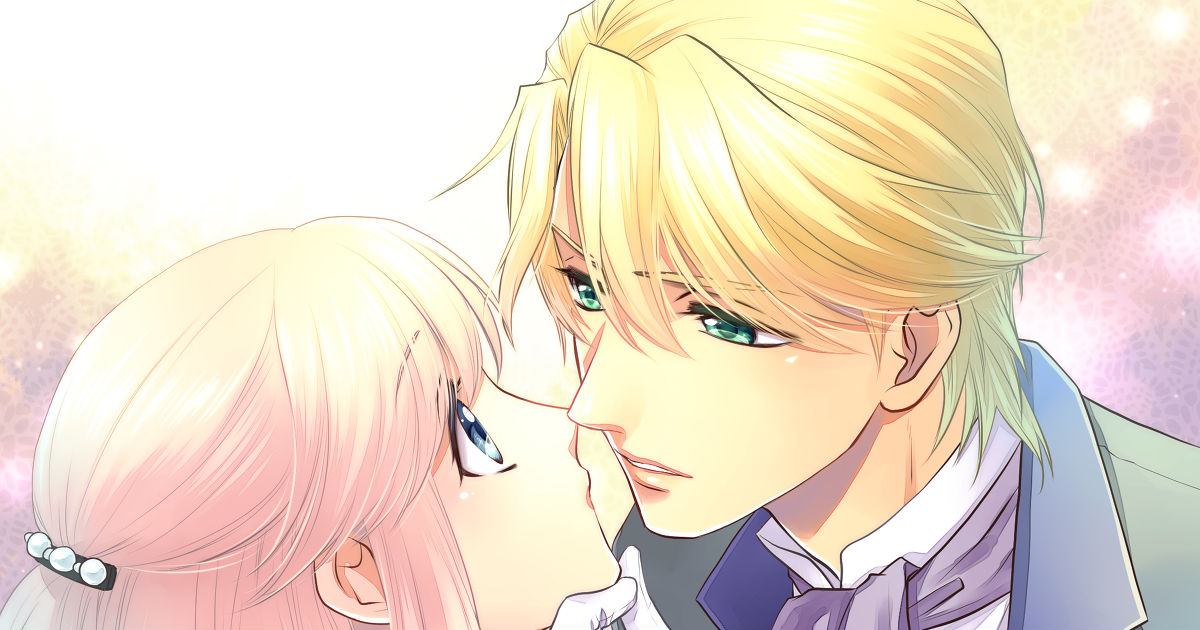 Placing your fingers on your partner's chin to pull them closer and make them look up with a little force--this gesture is known as "pulling the chin" (顎クイ; ago kui).

It has been said that "pulling the chin", which looks like it comes right out of a shojo manga, is one of several gestures that make girls' hearts race along with "kabe don" (壁ドン) and "ude gui" (腕グイ). His fingers gently wrapping around her chin to make her look at him in the eyes or his abrupt and brusque instruction when he pulls her face closer to make her look his way--either one of these gestures is enough to give us a heart attack!

Today, we have collected some illustrations depicting "pulling the chin", a gesture every girl wishes to be on the receiving end. Enjoy!