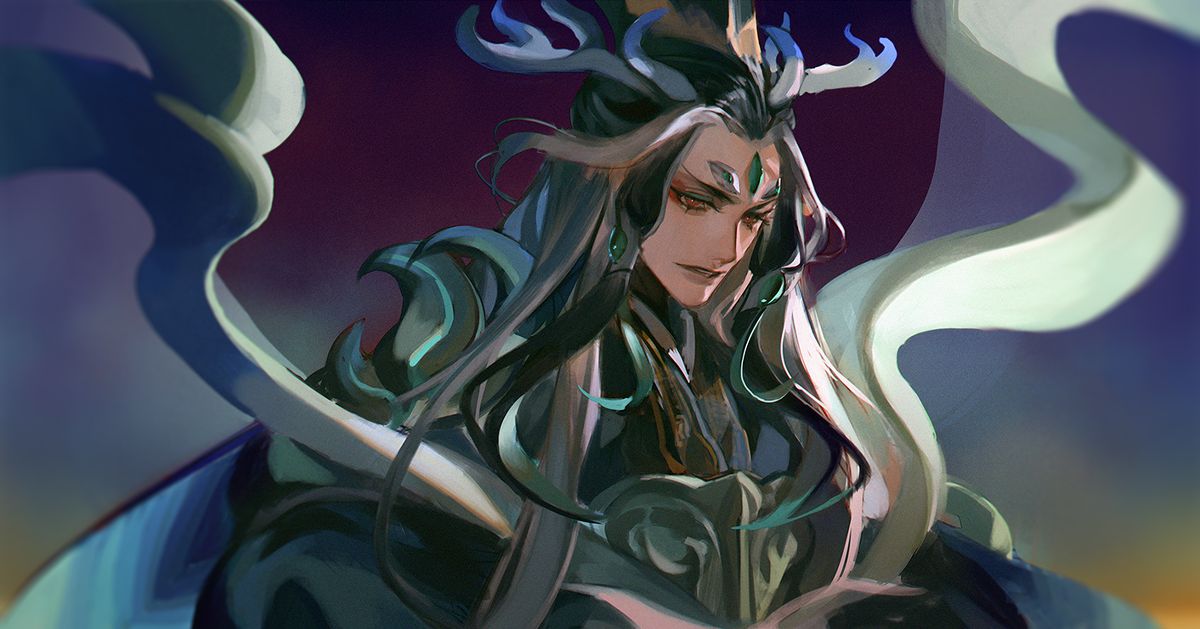 A year has passed since Cosmos in the Lostbelt, the second arc of the popular Fate/Grand Order (FGO) RPG was released. At the end of November 2018, chapter 3 of this arc was released.

After a year of traveling in Russia and Northern Europe in order to deny the Fantasy Trees that suddenly appeared to take over the earth, the protagonist finally arrives in the Chinese Lostbelt. But what is waiting for him there...? The popular scenario writer Gen Urobuchi is in charge of the main story, which is sure to captivate not only FGO fans but also those who have been following Urobuchi since before Fate!

Let's look at these illustrations and review the second arc together!