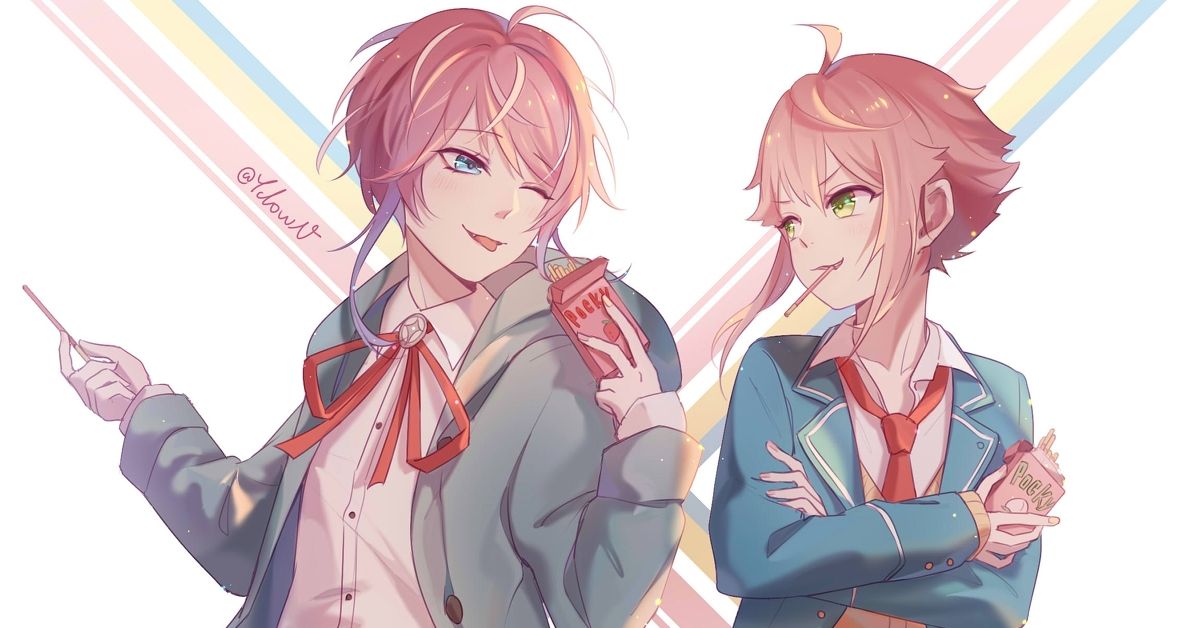 "Cup Yakisoba Phenomenon (カップ焼きそば現象)" is internet slang and on pixiv, it is a tag used to label an illustration that depicts two very similar characters together. This word is derived from the manga Minami-ke in which there is an episode titled "The feelings I have when I want to eat yakisoba are different from when I want to eat cup yakisoba". The phrase has been used since then to refer to things that are "similar but different". Drawing two similar yet different characters in one picture will multiply their charm! Do you want to witness the miracles?