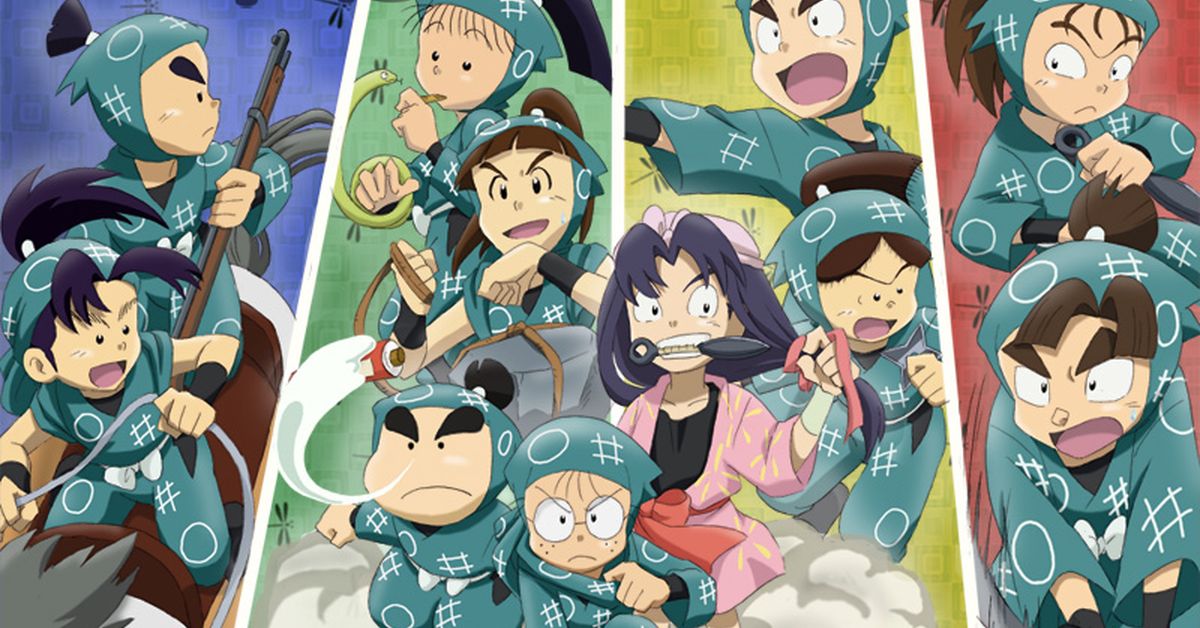 Known as the basis for the anime "Nintama Rantaro", the popular manga series "Rakudai Ninja Rantaro" will finish its 33 years of publication in November. The Asahi Elementary School Newspaper will feature a "Masterpiece Collection" of the manga from October 1st to December to commemorate its ending.

This manga follows the exploits of Rantaro, Kinmaru, and Shinbe as they aim to become top class ninjas while studying at Ninjyutsu Gakuen. This manga is beloved worldwide, and has quite the fanbase here on pixiv.

We're honoring the November 30th publication of the 65th and final volume of the manga with three special collections of fanart. Today, we present: The Underclassman!