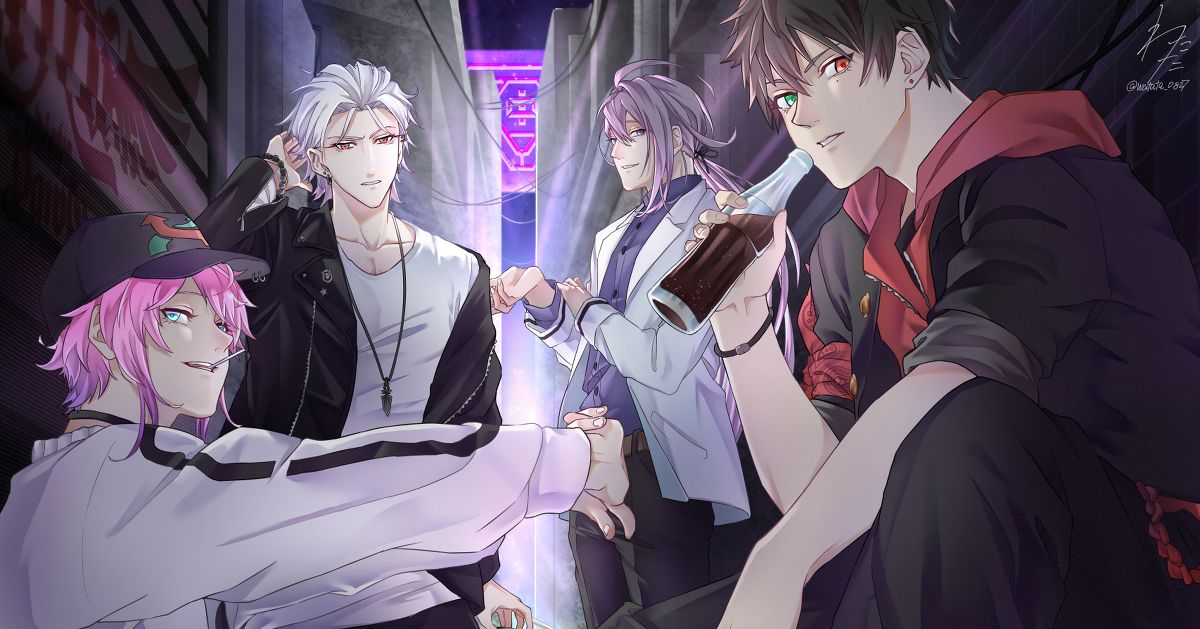 “Hypnosis Mic: Division Rap Battle” (commonly known as “Hypmic”), is an original music project where the voice of the characters are provided by famous voice actors. Hypmic has become a hot topic, thanks to its high-quality rap and music, combined with the popularity of the characters' voice actors.
At the end of last year two new divisions, Osaka and Nagoya, have entered the war and Hypmic became even more popular than before.

This time we are featuring fan art of “Hypmic”! On Abema TV, it will be broadcast “HypnosisMic -D.R.B-5th LIVE＠AbemaTV” today, March 29th from 19:00! Raise your excitement by watching this feature!