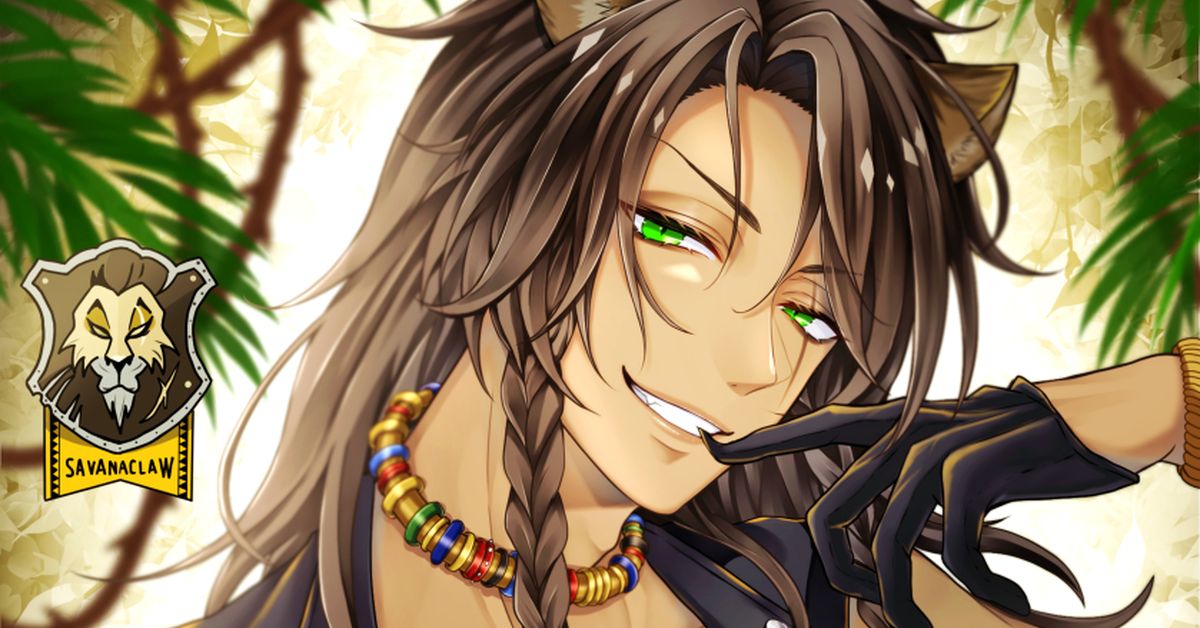 Ever since its release on March 3rd, 2020, Disney: Twisted-Wonderland has continued to grow in popularity. Over 20,000 illustrations tagged with "Twisted-Wonderland" have already been uploaded to pixiv.

Among the most popular of those are the illustrations of Leona Kingscholar, the house leader of Savanaclaw, the house based on The Lion King. Starting on April 22nd, Leona was on pixiv's search ranking for female users for over two weeks.