How can I survive in an underdeveloped genre?

The ship I've been sailing for about 10 years has, to my horror, only one surviving sailor: me. Actually, that's the only pairing I've ever dabbled with. I've been shipping this couple for 10 years now, and I've never felt so alone. To be honest, it's been hard to even catch up with the original story, and I don't think it's too much to say that what we're talking about here is not an underdeveloped genre, but a dead one at that. I want to draw, and I do, but the rational part of me wonders why I'm still doing it when I can't even get some feedback anymore. How do I get through this rough patch?
First things first, in this world where everything is recorded and preserved somewhere, I'm dying to know what you mean by it's been hard to even catch up with the original story.

I have so many questions.

Even though you say you're almost the only one survivor in the genre, there may still be some others out there who like the opposite (reversed) ship. Since I don't want two endangered species getting into a fight, I'll stop digging any further into the subject.
DM me later.

Ships that aren't canon are just fantasies, but having a big group of like-minded people can give your OTP a sense of authenticity. Moreover, the feeling of complicity within the group can help an artist feel more confident to showcase their works.

On the other hand, think of this scenario: you find a new OTP. You do a quick search on pixiv and get zero results. Maybe you got the ship name wrong? You try again with five different combinations and still get zero results. Now you feel wrong. You give up on that pairing and forget all about it. Sounds likely, doesn’t it?

I'd like to say that if you really like a certain genre, you should be proud of it no matter how underpopulated it is, but let's look at the facts: the bigger the venue, the louder you can sing. If your venue is a one-room apartment with plywood walls, it's only natural that you whisper.

You are now completely deprived of two of the three pleasures of creative work, so you are probably beyond self-sufficiency and in the early stages of starting to eat your own limbs like a stressed octopus.

So, would you be happier if you left your wreckage of a ship, where your only other companions are your HEATTECH® long johns drying out in the wind, and moved to a megalopolis with a larger population?

You must admit that it feels great to be up on a big stage together with your ship comrades, singing your favorite anime songs that remind you of your OTP (Kenshi Yonezu songs tend to be a favorite).

I used to be the type of person who sang the hymns of my OTPs in an underpopulated genre that felt more like a community hall than a big stage, all while fearing complaints from neighbors, but a few years ago I discovered the joy of making some real noise up on a big stage.

In a venue like that, there were plenty of people who listened to my songs (works), many who let me listen to their favorites, and the cheers from the crowd (their impressions about my work) were a pleasure for my ears.

Even though I called myself a professional, I rarely even got 100 bookmarks, but now I was in the 4-digit realm. When I searched for my OTP, I no longer got zero results; on the contrary, the results were so many that I had to filter them and start browsing by works with 1000+ bookmarks. I was moved. It was at that time that I realized I could hit it big and understood what it meant to be a country mouse moving to a megalopolis.

I created many new works every day and even made my debut at a dōjin event when I was already over 30. Fun times.

From that experience, I realized that the bigger the venue, the more fun being an otaku is, and I decided I wanted to experience that same excitement over and over again. After that, if I saw something that was popular, I would try to dip my toe into it and draw some pictures.

As I was picking popular themes, my works would always get a certain response.

However, I didn't feel as happy as I did with my old, underdeveloped genre, I didn't enjoy drawing as much and, more importantly, I didn't have the creative urge to keep drawing more and more.

I realized that the reason why I enjoyed creative work in the megalopolis was not that it was popular and populated, but simply because I really liked the original work, the characters, and my OTP. It was just a miraculous chance that all those things happened to be all the rage at the time.

What I'm trying to say is, if you leave the genre you really love out of frustration for not getting any views and feedback, and you move to a genre that is popular and populated but that you don't like as much, you may end up losing the most important thing you have right now: the pleasure of drawing.

Therefore, if you enjoy creating, unfortunately, there is nothing better than your current genre. Let's start from here.

If hell is everywhere, might as well make it comfy

In your message, you said I want to draw, and I do, and that is because you like the genre, the characters, and your OTP.

If you get tired of your wrecked ship and decide to board a different one, a medium-size ship of a medium-size genre with a few sailors left, and agree to be treated as a newcomer for the sake of it, you may end up stuck and unable to create works. At worst you may even lose everything you had.

Occasionally, you hear of an artist that hits the jackpot, and, getting ahead of themself, they will say in an interview that the characters started to move by themselves.

The same is true for fan work. You may have had the experience of liking certain characters so much that they just got married by themselves (in your head) and before you knew it, you found yourself writing it down or painting it in Clip Studio.

Sometimes you like something so much that you end up paralyzed, or you may end up tearing up your canvas into pieces with a face worthy of one of the characters of artist Junji Ito, but ultimately you will be extra motivated to create the best work you can for the sake of your OTP.

On the other hand, if you were told to draw something popular only for the sake of bookmarks or going viral, first I think you wouldn't really know where to start. Even if you were lucky once, I'm pretty sure it would be hard to keep it up for many more works to come.

Deciding to draw a bunch of popular pairings in a well-known genre, regardless of your feelings towards them and just for the sake of likes, may seem like an easy choice but is actually something that requires a lot of guts, determination, and effort.

There may be times when you're feeling empty, wondering what you're doing alone on a wrecked ship while everyone else is having fun on the mainland, but megalopolises have their own hells. They are full of tired people feeling the same emptiness as you do.

With creative work, there is no genre that doesn't come with its own personal hell. If hell is everywhere, might as well make it comfy.

And so, you should be confident. You are not a lonesome traveler wandering in a barren land, but the captain of your own ship.

At any rate, I'm curious to know what on earth you're drawing, so please DM me later. 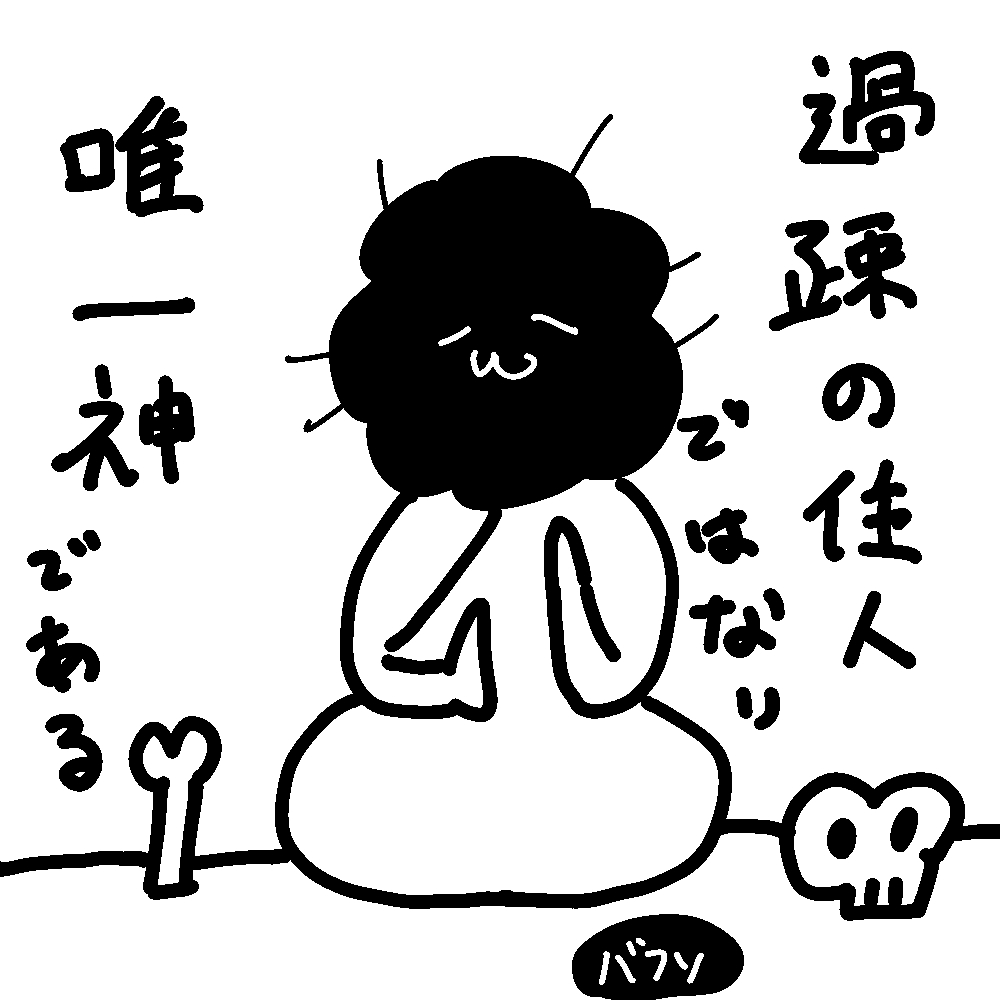