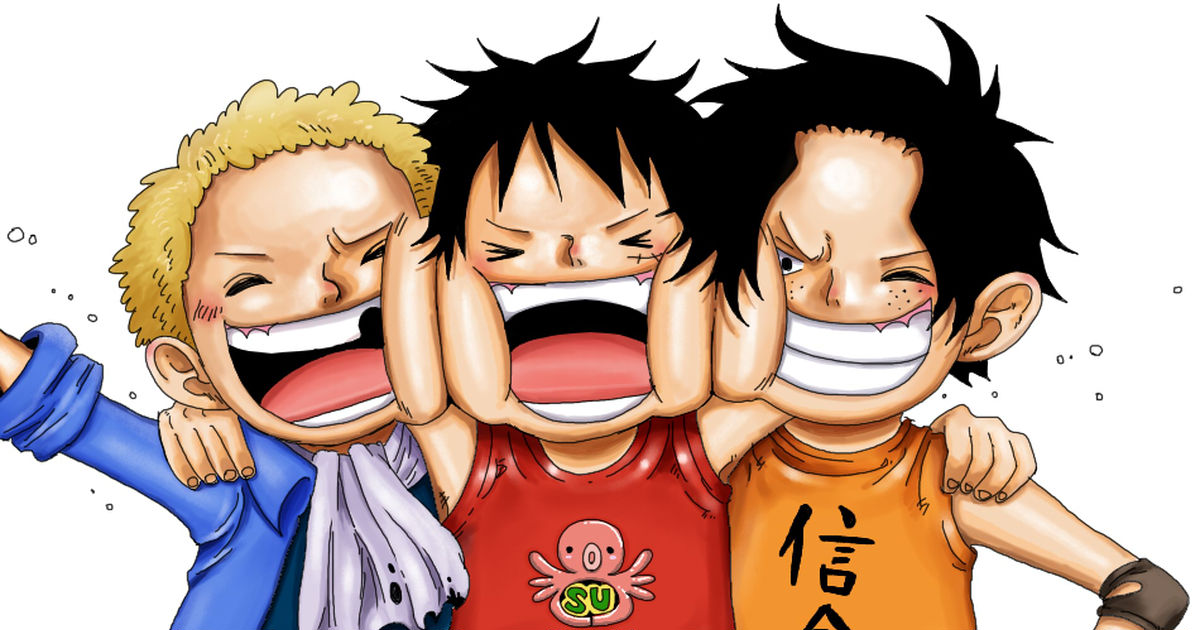 Luffy, our main character that aims to become an pirate king, goes off on an adventure that'll become a legend through ONE PIECE. Over 320 million copies have been sold and in June 2015 the manga was entered into the Guinness World Record for having the most copies published for the same comic book series by a single author. Tonight in Japan, the three bonds of these brothers will be seen aired live on TV. This special episode isn't a part of the anime or manga, so check out these images related to Sabo's history!