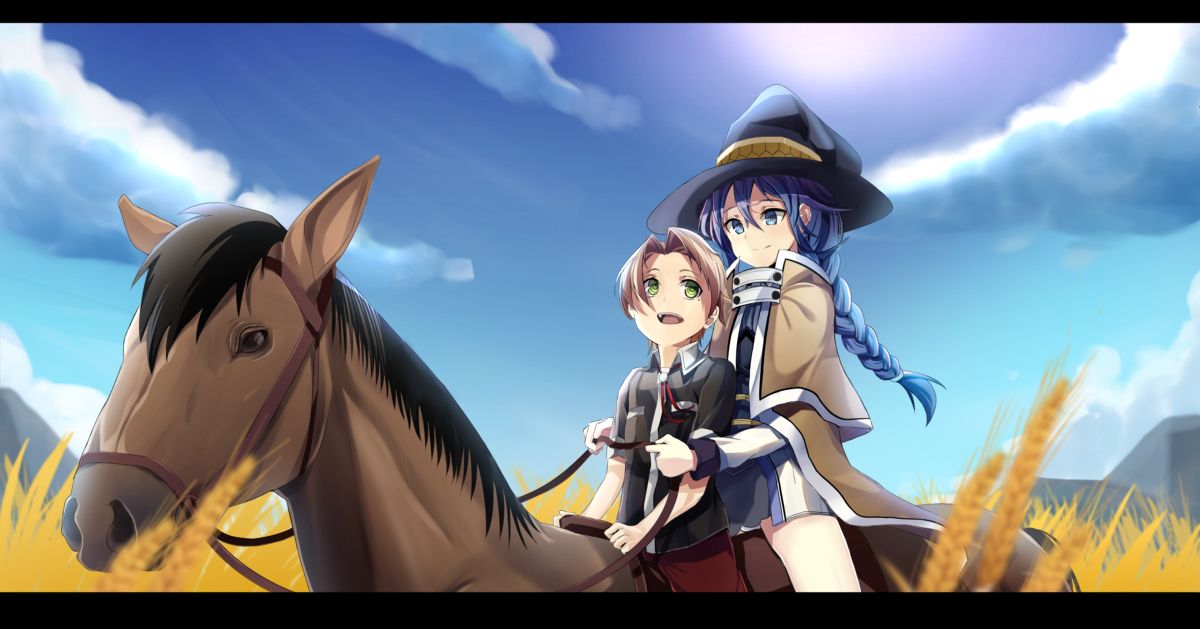 The anime adaptation of the light novel, “Mushoku Tensei: Jobless Reincarnation” began airing on January 10th, 2021. The novel was originally posted on the Japanese novel-writing site, “Shōsetsuka ni Narō” (小説家になろう), where it’s been called a pioneer of the adult-oriented isekai reincarnation and self-insertion genres.

The protagonist was a 34-year old male NEET who dies in a traffic accident and is reincarnated as a boy named Rudeus (Rudy) in a world of swords and sorcery. This time, he vows to make something of his life and the story unfolds. His private tutor, a master of sorcery herself, is Roxy Migurdia. His childhood friend is the tomboyish Sylphiette, who is part elf. Eris Boreas Greyrat is skilled with a sword, a noblewoman, and a bit tsundere. A story is woven with these charming characters and the series is immensely popular with the male users of pixiv.

What do you think of this collection of fan art from Mushoku Tensei? Are you excited for the next episodes?