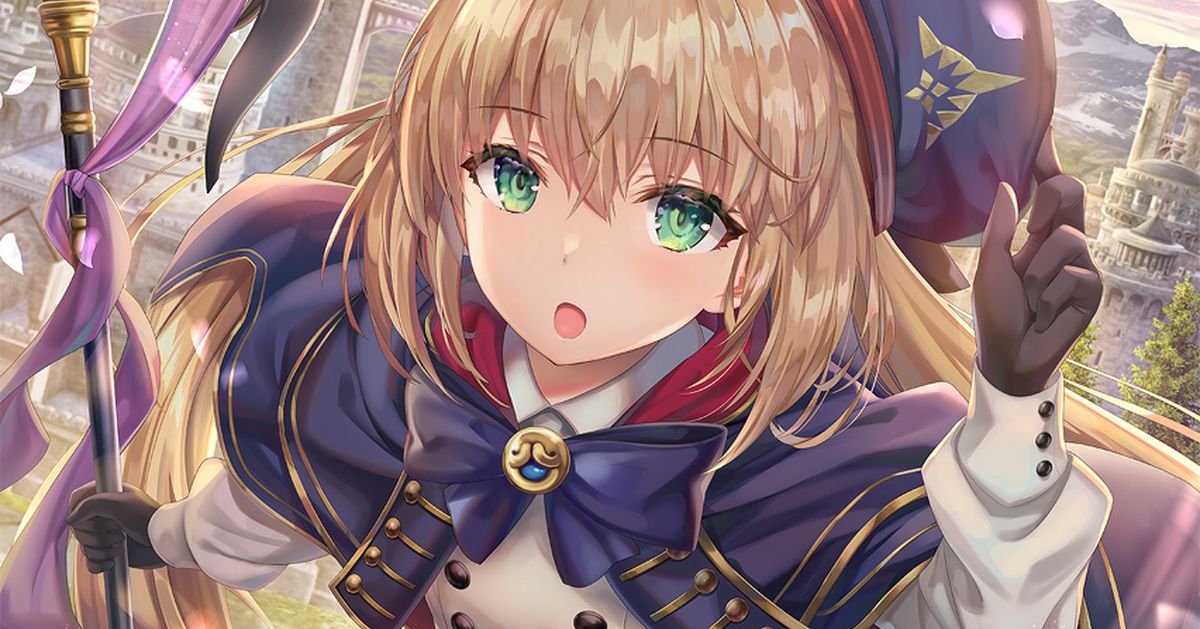 Lostbelt No.6: Fairy Realm of the Round Table, Avalon le Fae is the latest installment to the Fate/Grand Order mobile game series. While the second part was just recently released, the first one has been out since June 2021. Have you had the chance to play it yet?

The stage is set in the Fairy Kingdom of Britain. You'll be going up against Morgan, Queen of Britain, and her armies with the aid of important characters like Artoria Caster, Fairy Knight Tristan, and Fairy King Oberon.

These wonderful artworks might be the perfect recap for you! What future awaits you?