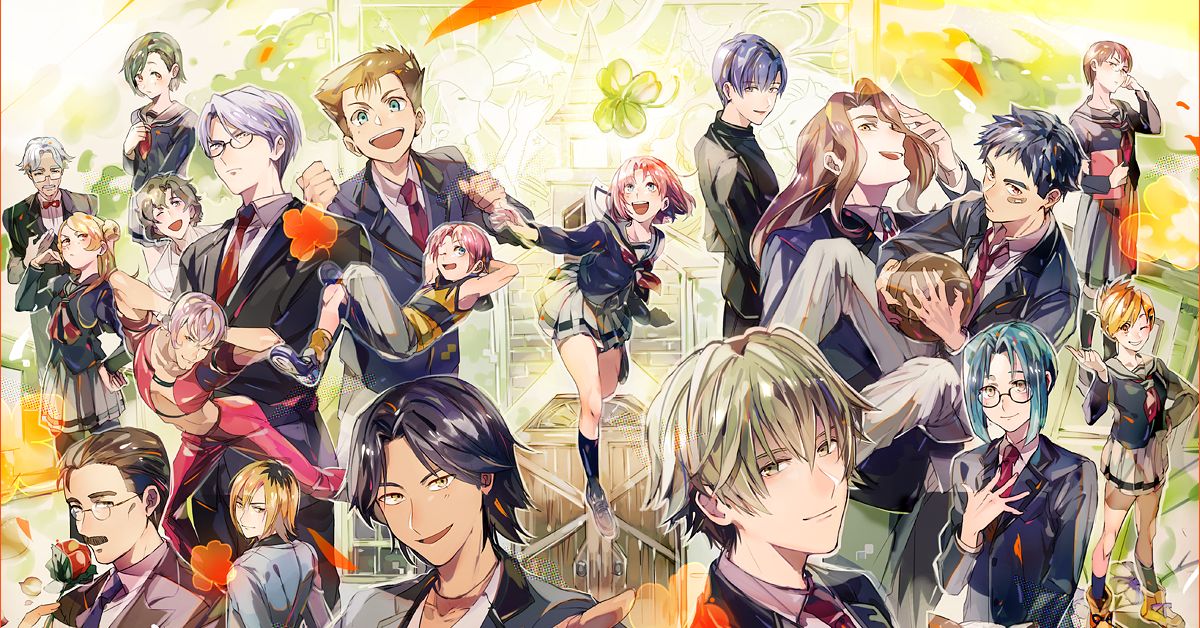 The Tokimeki Memorial series is one of the most prevalent dating sim game series in Japan, with over 50 installments since the first game’s release in 1994. While the games were originally geared for male players, Konami delivered a version for female players in 2002. The most recent game, Tokimeki Memorial Girl's Side 4th Heart, is to be released on Thursday, October 28th, 2021.

Since it’s a dating simulation game with a young woman as the protagonist, this new installment is considered an otome game! The protagonist is a high school girl who needs to woo her crush by graduation. Three years sounds like a long time, but it passes so quickly…!

Have you played games in the Tokimeki Memorial series before? Are you looking forward to your own romance in this fourth installment?