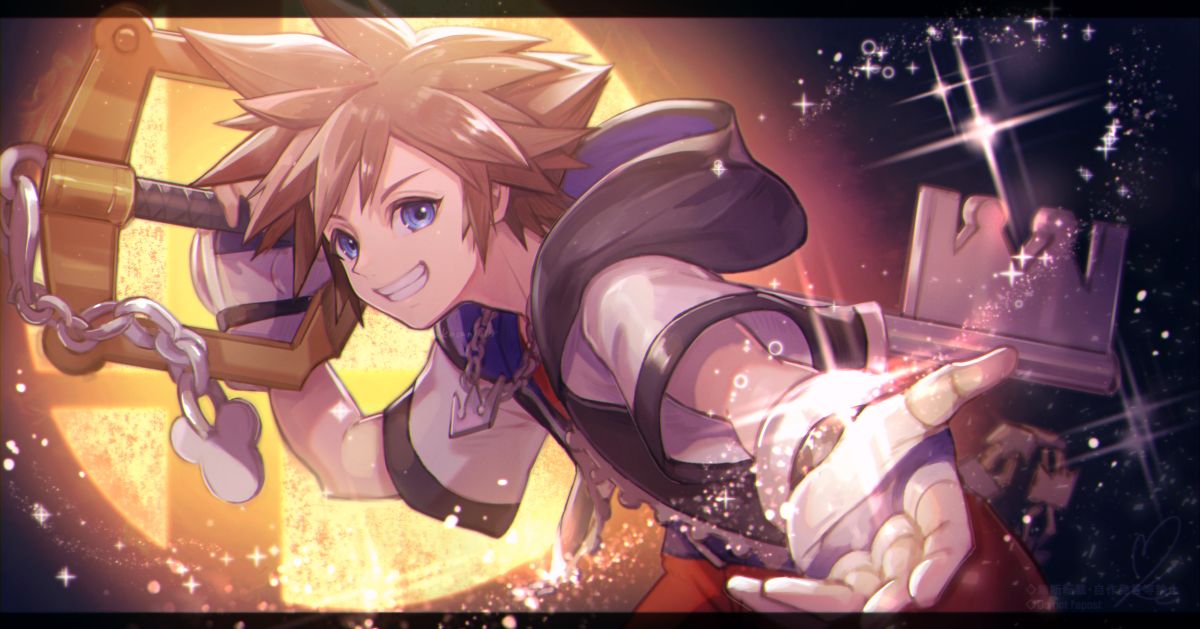 The Kingdom Hearts franchise is easily one of the most recognizable and notable games, at least in part due to it being a collaboration between Square Enix and the Walt Disney Company.

The first installment was released in March 2002 on the Playstation 2, and since then over 32 million copies of the various games have shipped worldwide across a multitude of platforms. Most recently, Nintendo Switch ports for the vast majority of the Kingdom Hearts games were announced in October 2021.

While the story of this dearly beloved series is a bit convoluted at times, it hasn’t stopped Sora, Riku, Kairi, and the rest of the characters from capturing the hearts of the players. So much so that Sora is finally being added to the roster of heroes in Super Smash Bros. Ultimate, which was also announced in October 2021!

Will you be playing the Switch release of the series? Or maybe you’re more excited for Sora being a playable character in Super Smash Bros?

MAY MY HEART BE MY GUIDING KEY