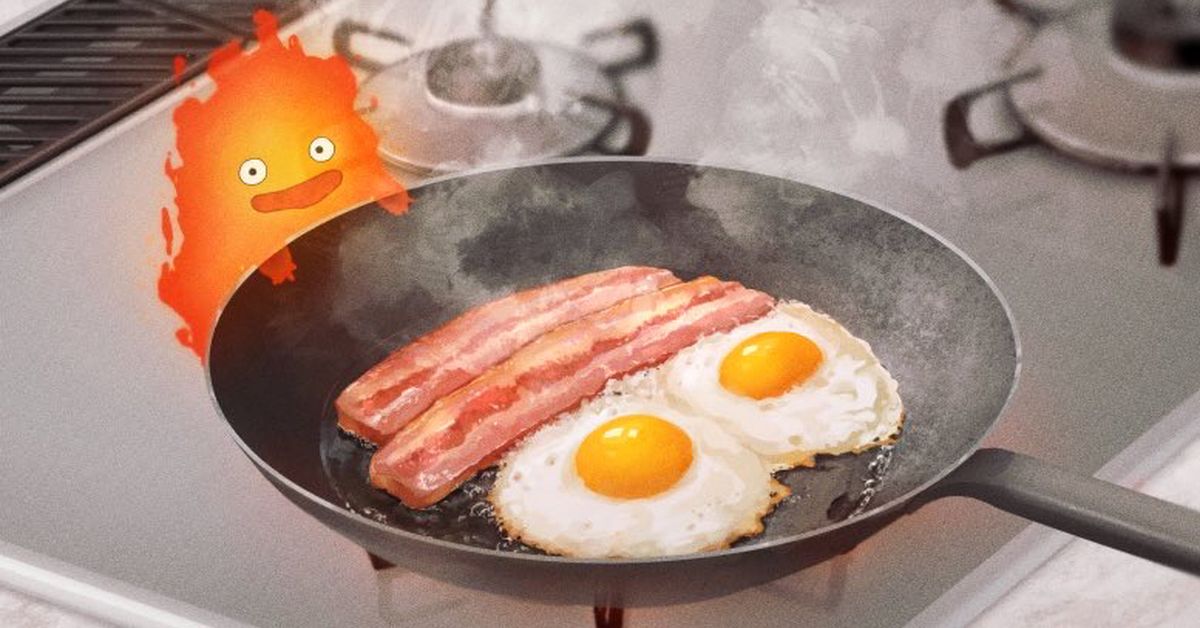 Studio Ghibli is known for iconic films like Kiki’s Delivery Service and My Neighbor Totoro. The studio’s directors are known for their skill at capturing daily life, right down to the various foods depicted in some scenes of their animated feature films.

It's well known to the point where many artists on pixiv try their hand at making illustrations of food worthy of a Ghibli movie. Calcifer may have mumbled curses on Sophie’s bacon in Howl’s Moving Castle, but the food in that scene certainly looked marvelous, didn’t it?