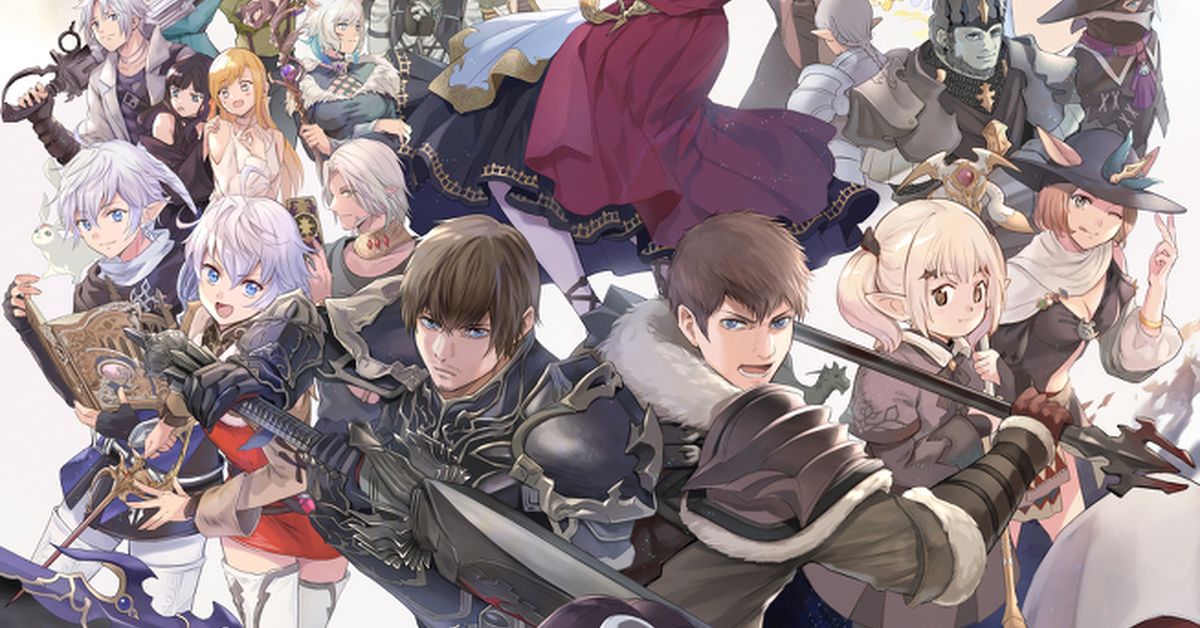 The Warrior of Light (who serves as the player’s character) is led by a mysterious voice on a quest to help save Norvrandt from a path of destruction… at the hands of light-affiliated creatures.

This expansion received almost universal acclaim, both for the story elements and gameplay that was enjoyable for both new and veteran players. The important characters quickly became much-loved by fans and have been the subjects of a wide variety of fan works on pixiv.

Can you spot any of your favorites among the illustrations below?