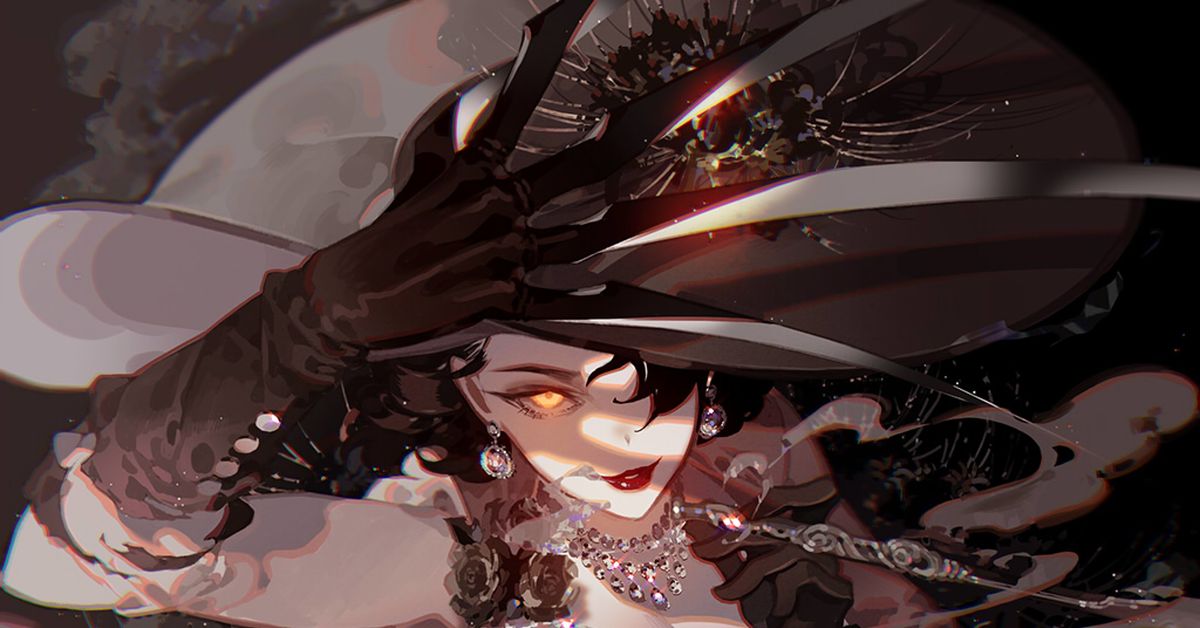 The latest installment in the Resident Evil franchise is Resident Evil Village, which was released on May 5th, 2021. The game follows the protagonist, Ethan Winters, in his quest to retrieve his daughter.

Lady Dimitrescu is among the villains he must face. She lives in her manor with her three daughters. She’s a very large woman, made even more apparent by her large hat, white dress, and well-endowed figure… which obviously captured the hearts of those on the internet.

So it’s no wonder that she ranked 8th in this year’s Top 100 Internet Buzzwords based on the page views on pixiv Encyclopedia and Nico Nico Pedia.

Does the lovely Alcina Dimitrescu terrify you? Or does she fascinate you?

＞＞Take a look at the full rankings for the 2021 Top 100 Internet Buzzwords!＜＜