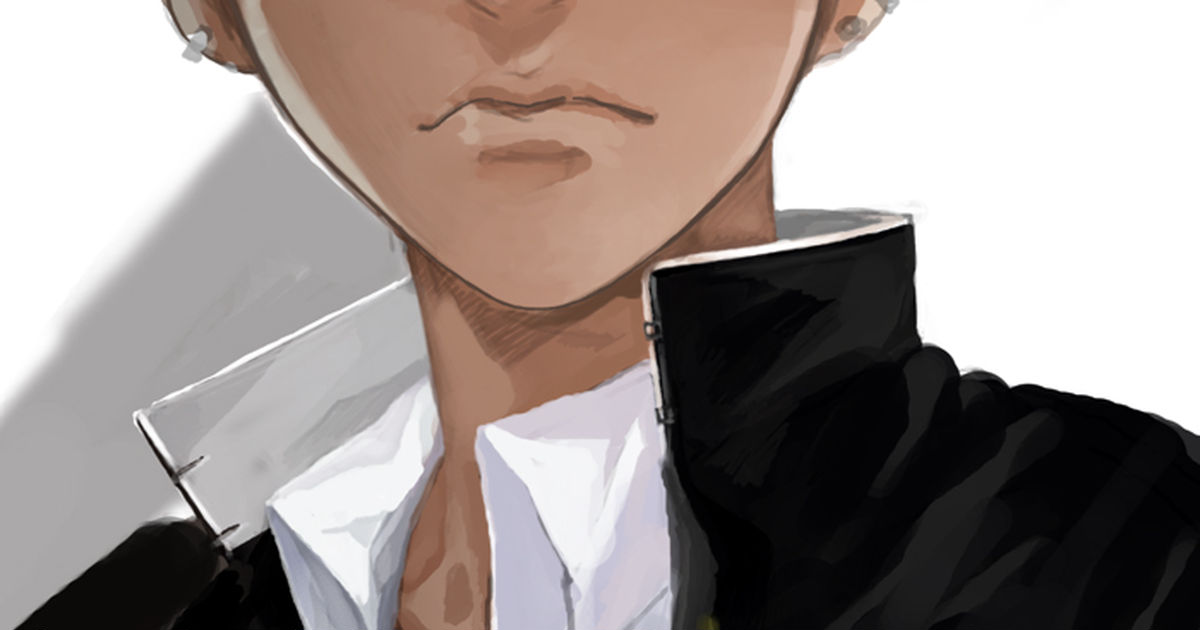 Those high standing collars... shiny buttons...! Male school uniforms in Japan!! They make the look so refined and studious... don't they look so cool? In Japanese, they are called "Gakuran"... apparently it is taken from the Netherlands, which sometimes is represented by a kanji that is pronounced as "Ran." Western style clothing tended to come from there so they are called Gakuran. Check out these Gakuran wearing boys!