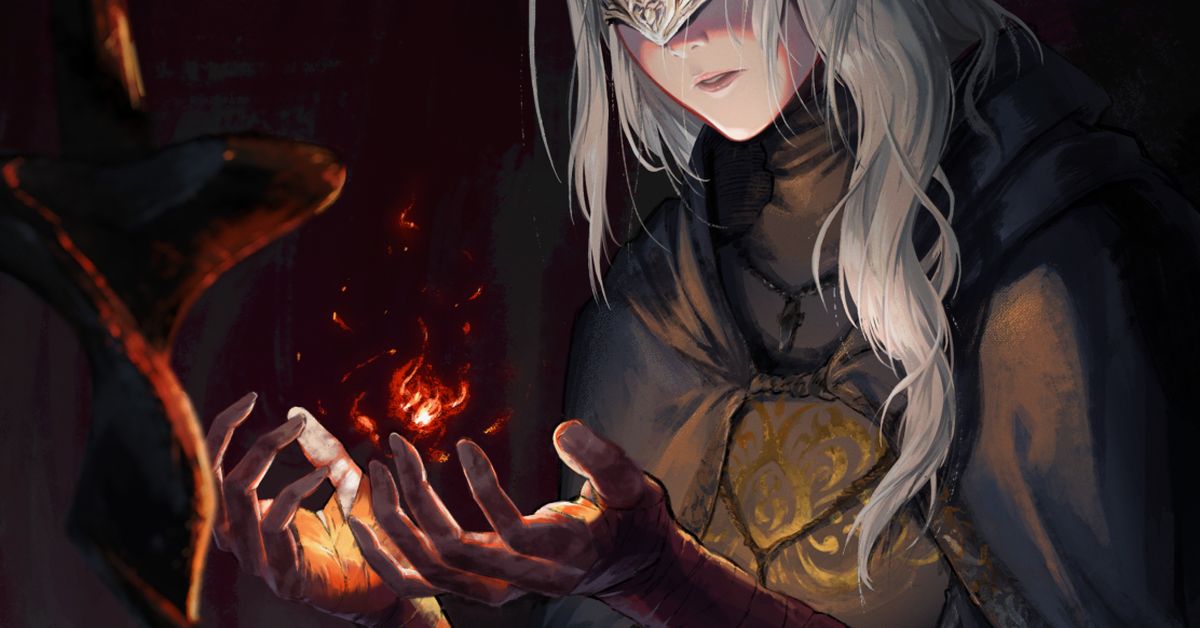 Dark Souls is a series of games that started as an action RPG developed by FromSoftware back in 2011. Over the years, many fans from all over the world have enjoyed exploring a fantasy realm based on Medieval Europe.

The game is so beloved that die-hard fans will use it as a barometer for other games, judging them on how similar they are to Dark Souls. The game is heavily lauded for its intricate gameplay, but the character design deserves an honorable mention as well!

Which of the characters below has cast a spell on you?

Hearest thou my voice, still?

Blade of the Darkmoon