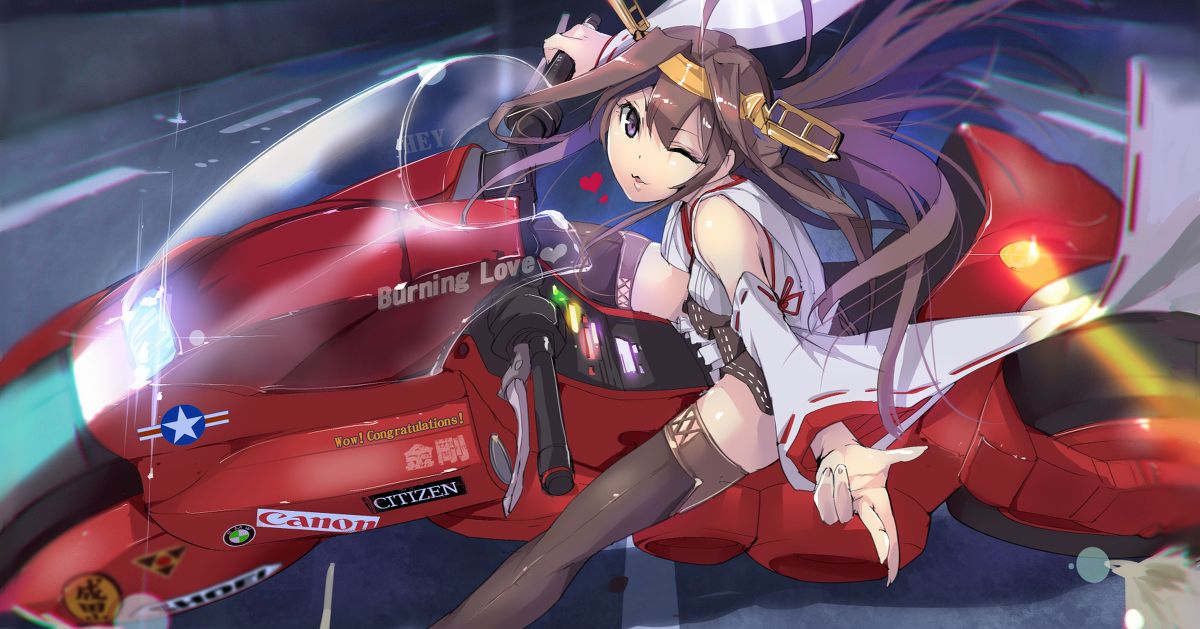 Akira is widely considered one of the greatest science fiction films — and animated films — of all time. It has a cult following and is largely attributed to setting the stage for anime’s introduction into the west.

With such a large fanbase, it heavily influenced the cyberpunk genre as a whole, both within Japan and in other countries. Creative endeavors taking inspiration from the movie include films like The Matrix and video games like Valve’s Half-Life series.

So it’s no wonder that Akira has also inspired plenty of crossover fan art. How many characters do you recognize from among those featured below?