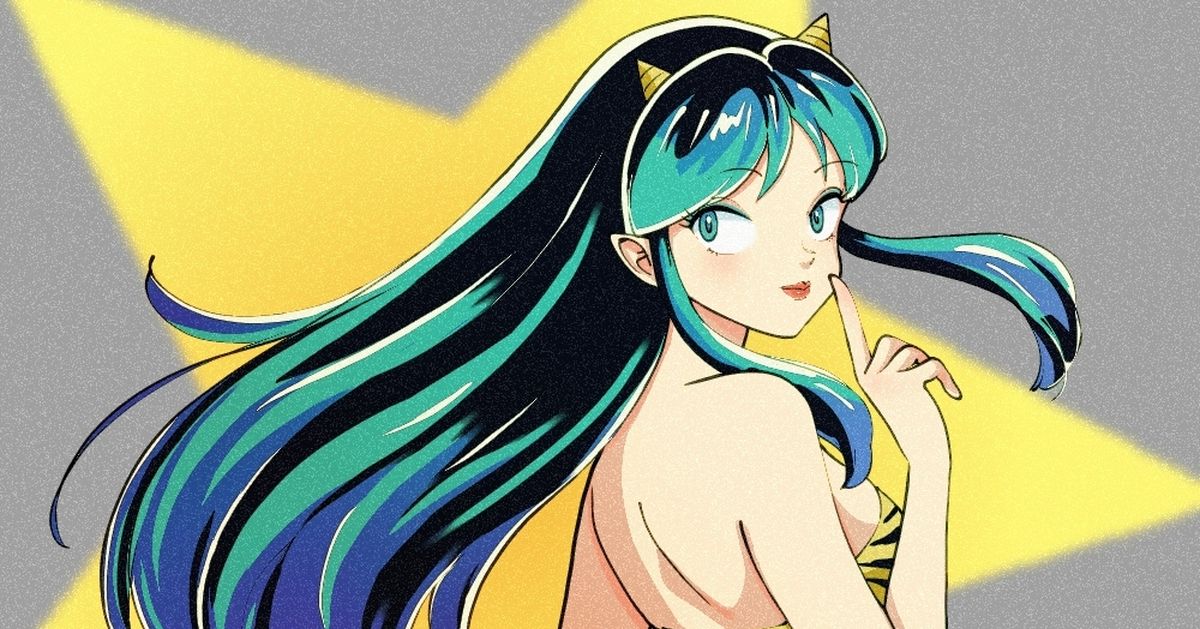 Urusei Yatsura is a slapstick rom-com by manga legend Rumiko Takahashi, the creator of works such as Inuyasha and Ranma 1/2.

Its story focuses on Ataru Moroboshi, a womanizer and cheater, and Lum, the beautiful alien demon girl devoted to him who lovingliy calls him "darling".

Originally serialized in Weekly Shōnen Sunday from 1978 to 1987, this story has been adapted into an anime before. On October 13, 2022, a completely new anime aired in Japan, where expectations are especially high for this reboot as Lum is seen by many anime fans as "the original waifu".

To help celebrate Urusei Yatsura's revamp, we've compiled some amazing artwork featuring all the hilarious characters, including the vixen herself, Lum. Take a look and but try not to fall madly in love! Lum only has eyes for her Darling♡！