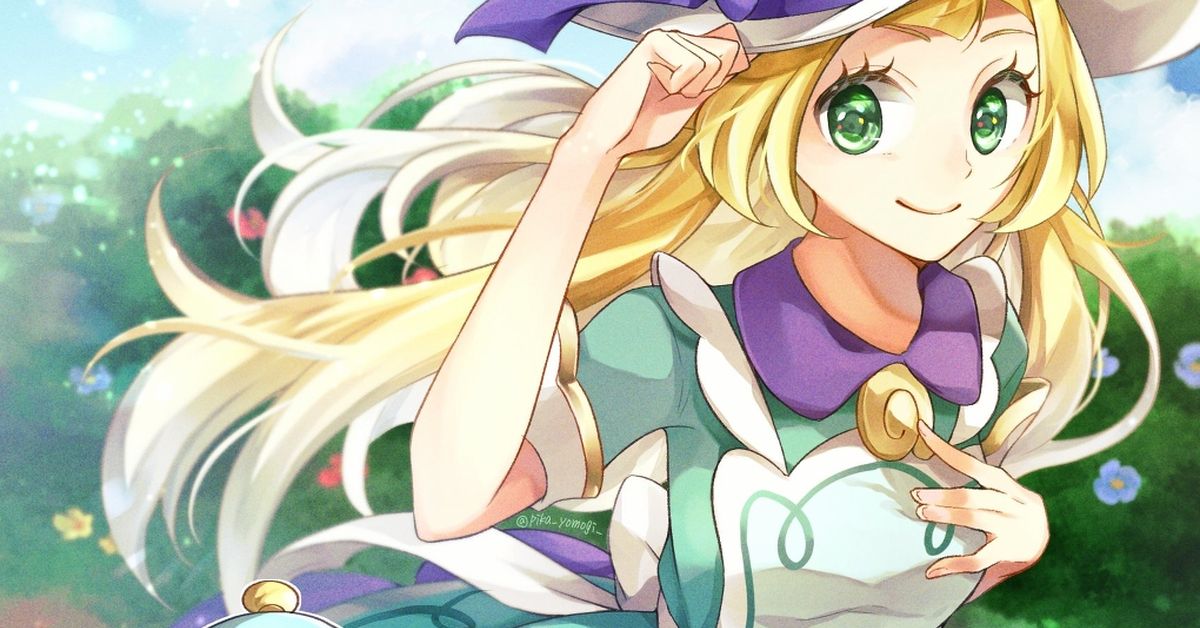 Apron dresses, also called pinafores, are a testament to the idea that good fashion trends never die. This look has been around since the early 20th century, and its popularity was likely aided by being the signature look for Alice in Alice in Wonderland. Some of these dresses include actual aprons, while others simply use the apron as inspiration. Although they were typically worn by children back in their heyday, adult fans of lolita fashion have co-opted the style and added a new sense of cuteness and flair.

Lillie (from the Pokémon franchise) is the spitting image of Alice in her apron dress, don’t you think?

Have any of these dazzling dress designs left you drooling?

SLEEPING IN THE DEEP OCEAN