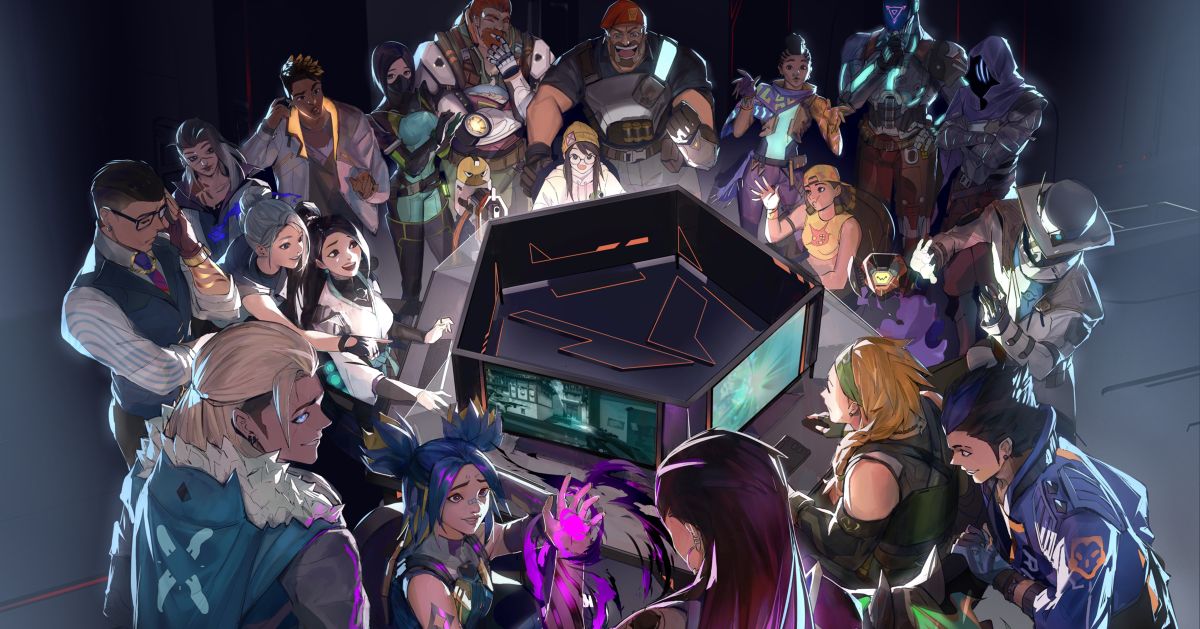 VALORANT, a competitive online first-person-shooter developed and published by Riot Games, of League of Legends fame, has recently been enjoying a healthy spike in popularity.

What kind of game is VALORANT?

Players take the form of agents who are divided into two teams of five, the attackers and the defenders, and face off in. Each agent has unique abilities and their own benefits and drawbacks, so which character you choose is also key. Each standard match is a best of 25 — meaning the first team to win 13 rounds, wins the match.

One of its major features is an in-game economic system that awards money based on players' achievements in the rounds with which they can purchase guns, armor, and unique skills before the start of each round. The amount earned differs depending on the achievement. For example, winning a round earns players 3,000 credits.

With each round only lasting 1 minute and 40 seconds, the player has to quickly strategize while taking many different variables into account, such as what sort of weapon to buy and when's the best time to use it, or whether its best to attack aggressively or lay low to ensure survival to the next round to take advantage of new opportunities. The highly strategic nature of this game has attracted and captivated many veteran first-person shooter players.

The VALORANT Champions 2022 tournament is being hosted in Istanbul, Turkey, from August 31, 2022, to September 18, 2022, to find the world champion. Although "ZETA DIVISION", the Japanese esports team that entered, was eliminated by the Brazilian powerhouse "LOUD", the outcome of the tournament created a lot of buzz for the game overall.

This time, we've assembled some of the amazing fan art of the 19 available VALORANT agents players can choose from: Jett, Raze, Breach, Omen, Brimstone, Phoenix, Sage, Sova, Viper, Cypher, Reyna, Killjoy, Skye, Yoru, Astra, KAY/O, Chamber, Neon, and Fade. Which of these is your agent of choice?

Hunter in the night