Kriemhild, a character in the smartphone game Fate/Grand Order, has been catching a lot of attention lately here on pixiv.

She debuted as a Berserker-class Servant in Fate/Grand Order's Part 2, "Cosmos in the Lostbelt", Chapter 6.5, "Traum," which was released on June 1, 2022.

A taciturn woman with haunting eyes and a deep ebony dress, Kriemhild is extremely cunning and vindictive. She wreaks havoc to avenge the death of her beloved husband and hero, Siegfried.

Since her introduction, despite her cold and dark appearance, when asked about what she likes, she responds by reminiscing about Siegfried in the voice of a lovestruck maiden. Despite her deep admiration for him, however, she can't be honest with him about her feelings and treats him coldly. The sheer depth of her love has dyed her words and actions with a tint of insanity and obsession.

Kriemhild has captured the hearts of many users with her single-minded devotion to the person she loves, despite her complicated feelings.

The devotion she has received from her fans is just as clear on pixiv. 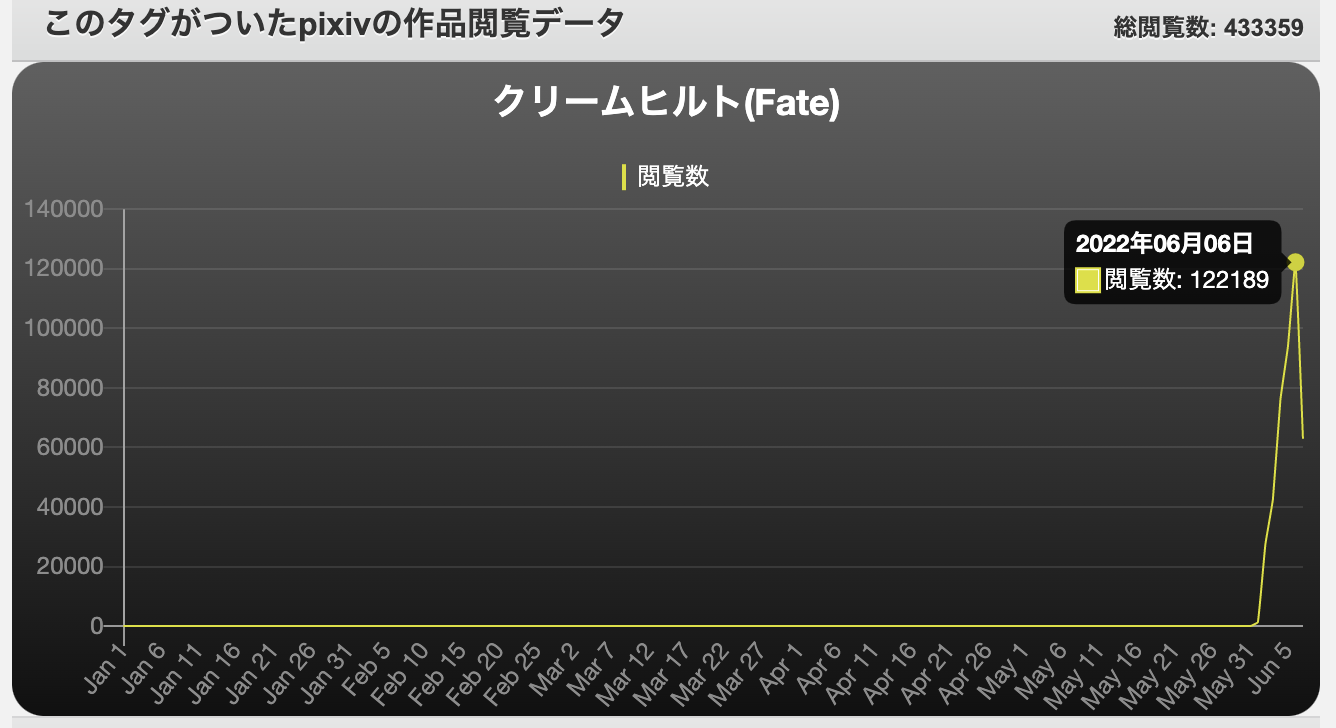