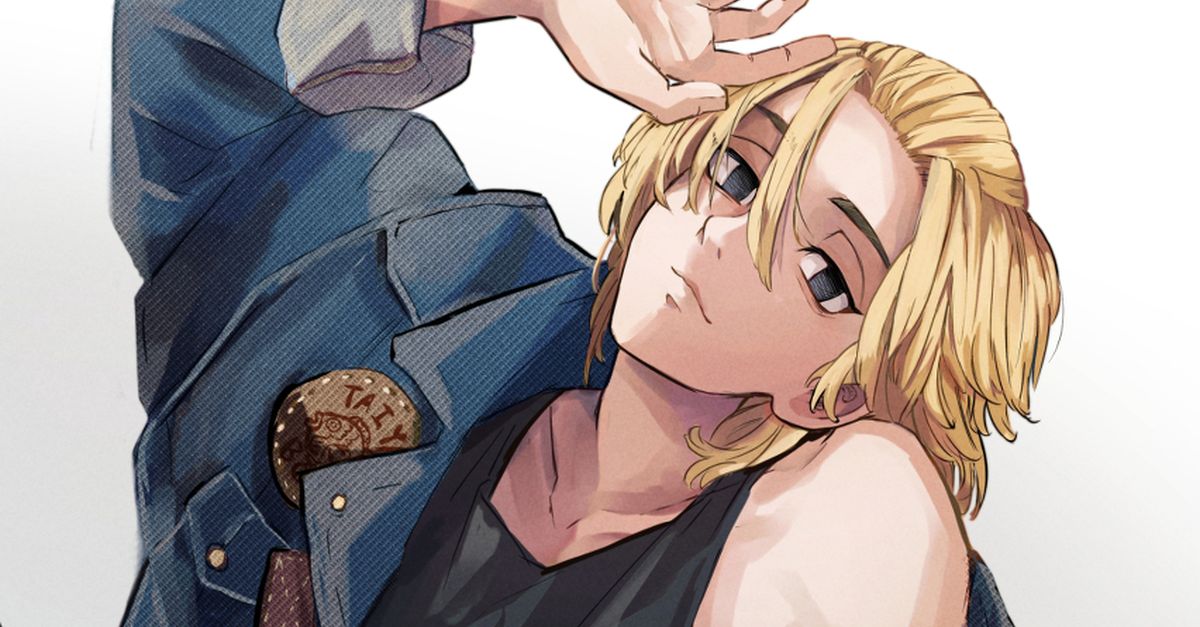 Anime and manga characters can boast a range of wonderfully wild hair colors. One of the most popular colors, however, is one that actually occurs naturally – blonde. Main characters or gorgeous characters often have golden locks that make them stand out from their surrounding cast members. Tow-headed characters are often depicted as having powers the likes of which no one has ever seen.

Although Naruto Uzumaki (from the Naruto franchise) is one of his story’s most powerful characters, his blond hair was actually inherited from his father, Minato Namikaze.

Take a peek at the glorious, golden-haired beauties below and see if you take a shine to any in particular.