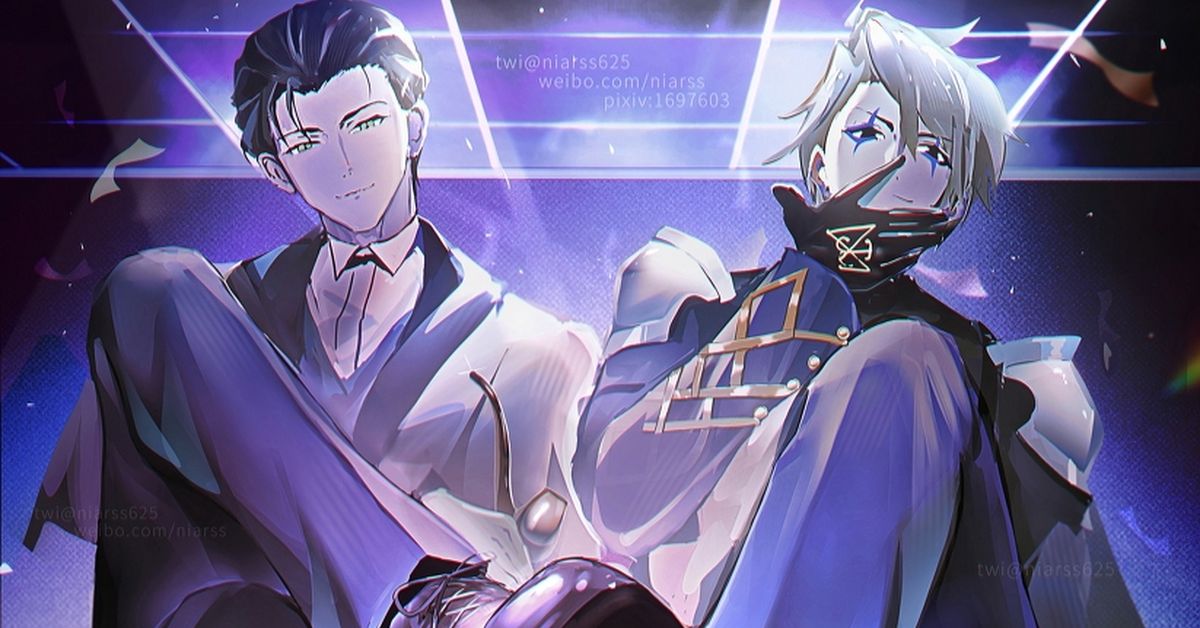 On June 1, 2022, Fate/Grand Order released Chapter 6.5 of the second part of its series, Cosmos in the Lostbelt. In this latest chapter, the Chaldea Security Organization, accompanied by Kadoc Zemlupus, struggle to solve the mystery of a newly reported singularity amid their clashing beliefs and ideals. Have you already made your way through this character-filled chapter?

In the previous announcement for the March 2022 White Day Event, 15 Bespectacled Intellectuals, it was announced that Constantine XI would be joining the game along with Roland, the leader of the Twelve Paladins of Charlemagne, as well as Charlemagne himself who appeared in Fate/EXTELLA-LINK.

Berserker-class Servant Kriemhild, who also debuted in this chapter, created quite a buzz on pixiv. Not only that, during the Nanmei Yumihari Hakkenden event that kicked off on June 29, 2022, Minamoto-no-Tametomo, an Archer Servant who appeared as an enemy in the Revenge Realm, made an early appearance and became a topic of conversation.

Today, we've compiled some amazing fan art from Fate/Grand Order - Cosmos in the Lostbelt - Chapter 6.5, Traum, the Realm of Death and Revelation.

Below you'll find members of the Chaldea Security Organization, like Sherlock Holmes and Vlad III; Kriemhild, ruler of the Revenge Realm at the Traum Singularity, and her subordinate Zhang Jue; the ruler of the Restoration Realm, Pope Johanna, and Constantine, who fights alongside her; Don Quixote, who poses as the Ruler-class Servant Karl der Große; and Sherlock’s nemesis James Moriarty in his youth, who stood before the Chaldeans as an Apostle of the Alien World; and many more.

Did any of your favorite characters make the cut?

【FGO】You'll Come as a Lighting