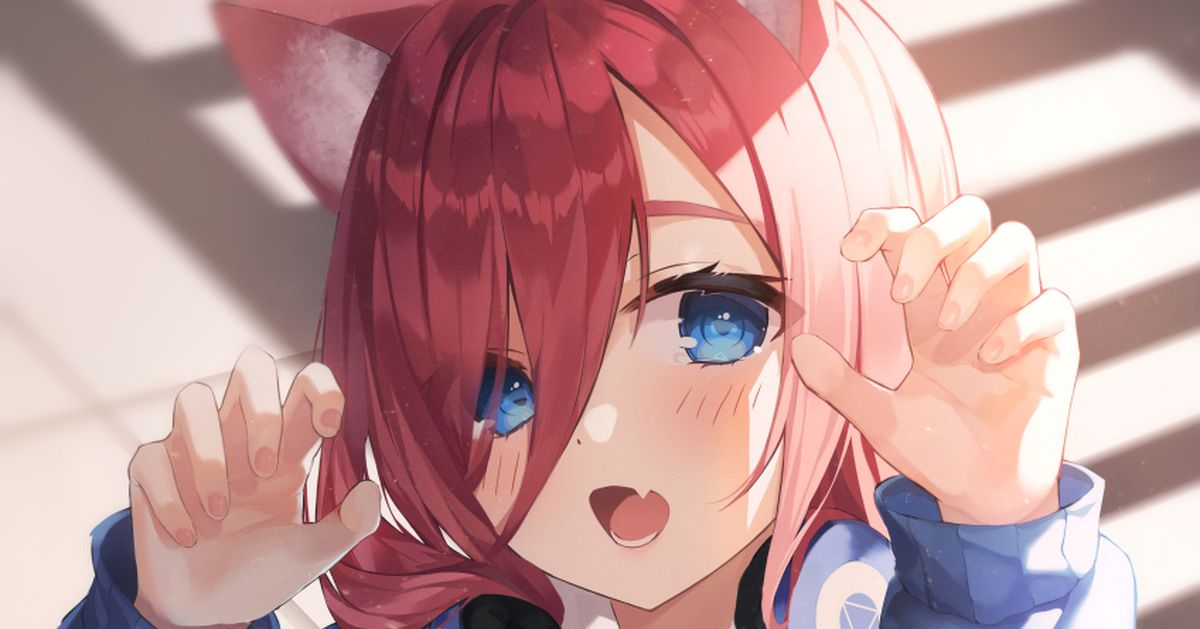 On pixiv, you'll see many cute characters posing with their hands up as though they were claws and their mouth open as if they were giving an adorable roar. The charming works are usually tagged #がおー (gao, lit. “roar”). Though they're mimicking a threatening pose it's usually anything but!

Haru Urara and Rice Shower (from Umamusume: Pretty Derby) seem to have gotten into the Halloween spirit, though we wouldn’t exactly call their look scary.

Have a look and some of the ferociously cute illustrations below and see if any give you a fright.