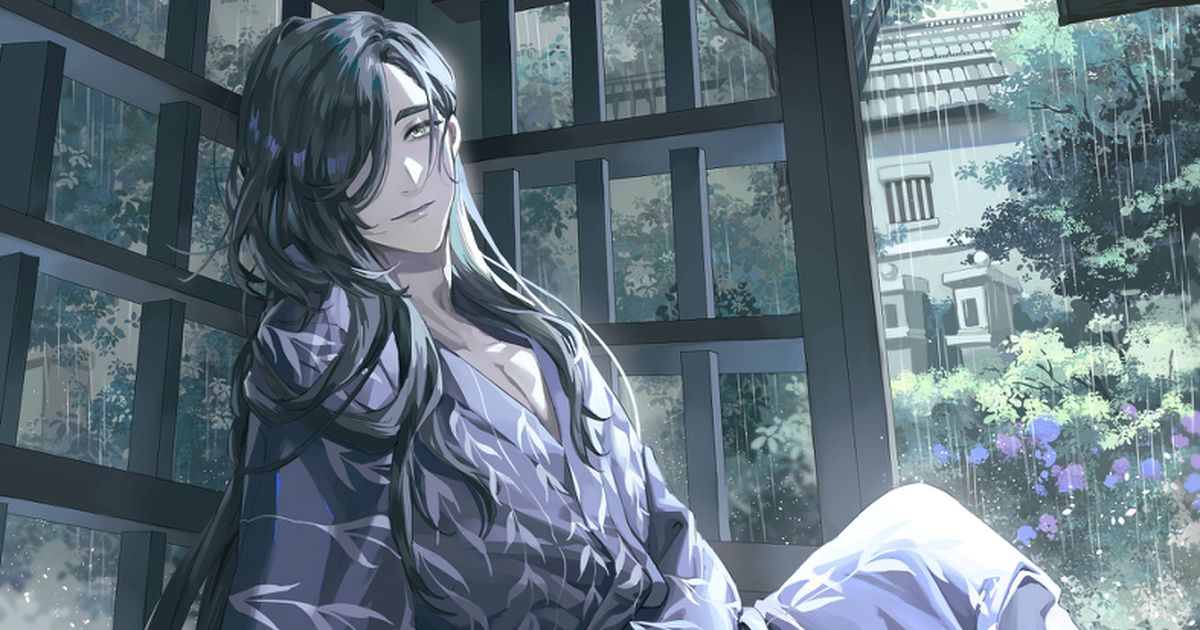 Both formal kimono and yukata, a thin cotton kimono worn during the summer, have their charms and can really make a fashion statement. When worn properly, they give off a crisp, clean look that’s steeped in tradition and class. There’s also something to be said, however, for the loosely worn look with its wilder vibe.

Kyojuro Rengoku (from Demon Slayer: Kimetsu no Yaiba) is sporting a look that’s almost as hot as the fire he wields, don’t you think?

Which of the characters below do you think has the look wrapped up?

New articles under wearing a kimono

Recommended articles about wearing a kimono