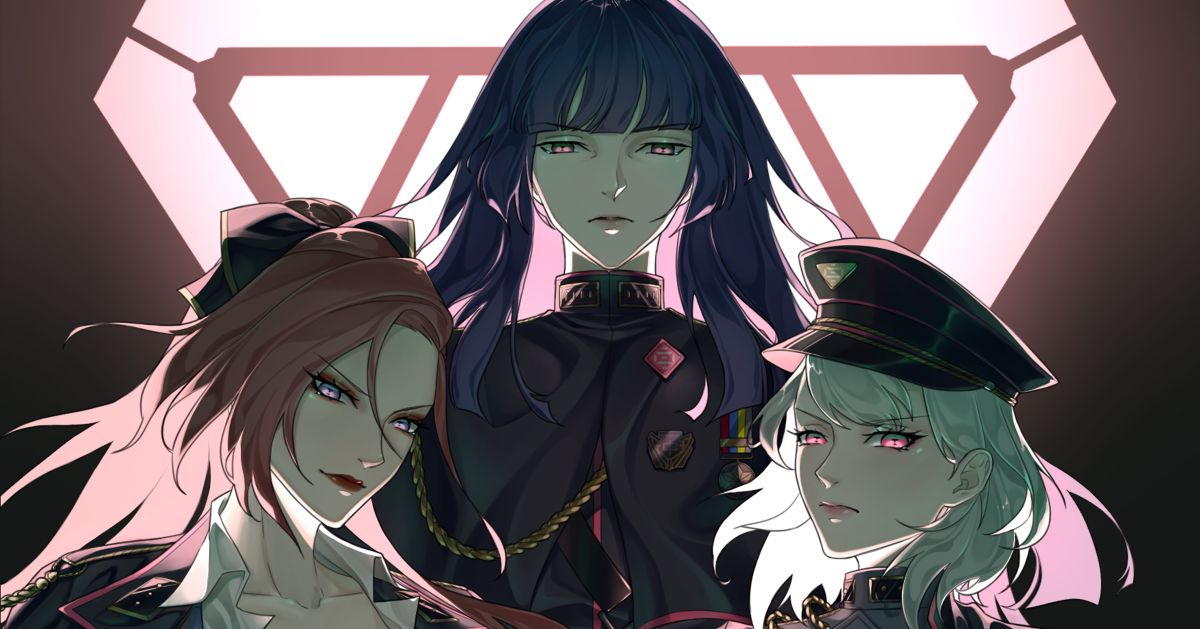 Politicians can be seen as idealistic, working for the good of the country and the people, or they can be seen as self-serving, power-hungry, and negative.

It is not uncommon to see characters involved in politics depicted as engaging in last-ditch tactics in a world of intrigue. When you see a "politician" character who continues to fight without a glint in their eye, don't you want to watch where their beliefs take them?

A polarizing figure even in his own world, Lelouch Lamperouge (from Code Geass) was a ruler with intellect, sophistication, and desires he would do anything to see come to fruition.

Have any of the leaders below got your vote?

反叛的魯路修 Lelouch of the Rebellion