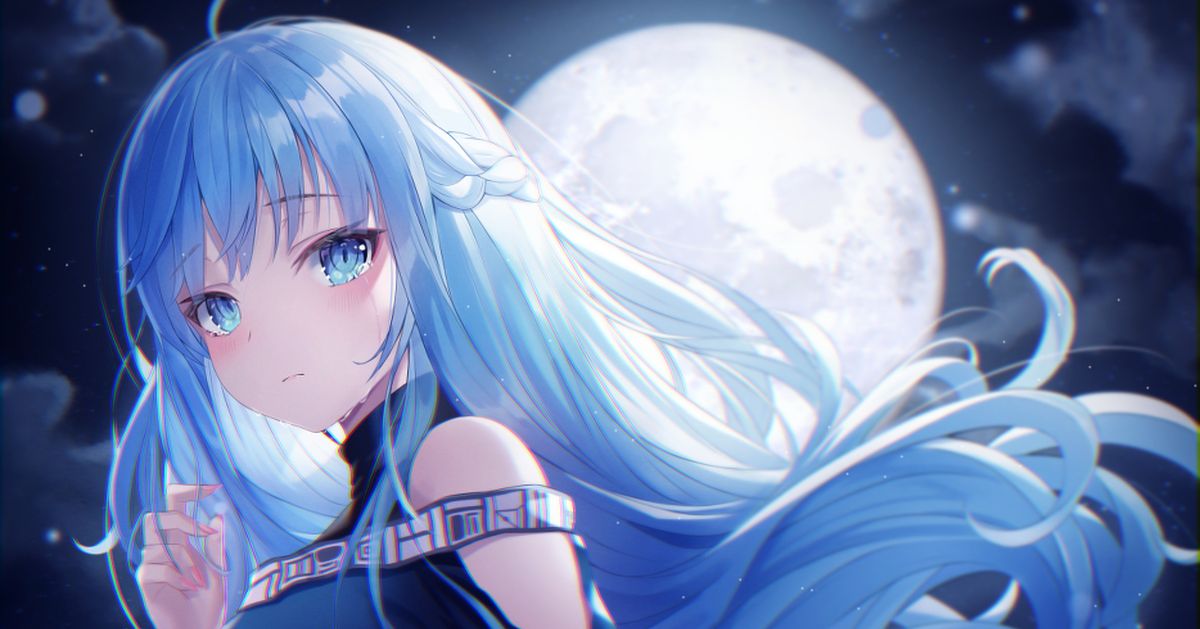 Illuminating the night sky for longer than life on Earth itself, the moon has long been revered and even considered a deity by humans who love to gaze at its splendor. Various civilizations have legends about its creation or even who or what might take residence there. In ancient Japan, it was said that the pattern on the Moon’s surface resembled a rabbit pounding mochi. That legend alone has been the basis of many iconic character names or series gags throughout the history of anime.

Have you been fazed by any of the moon phases depicted below?