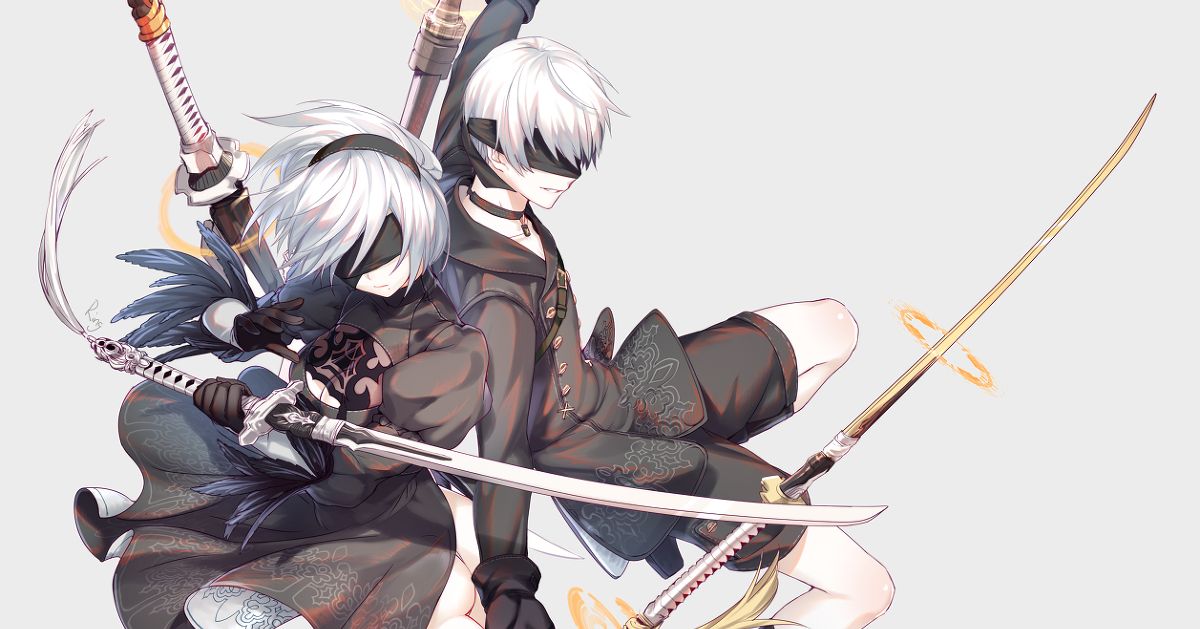 Fans of the action RPG NieR: Automata are hyped to see their beloved hack-and-slash single-player game hit screens in the form of an animated series on January 7th, 2023.

NieR:Automata Ver1.1a will be based on the highly acclaimed post-apocalyptic game published by Square Enix which debuted in 2017 and has been praised for its gameplay, story, and music. It also serves as a sequel to Nier, which is both a sequel and a spin-off of the popular Drakengard series.

NieR: Automata takes place thousands of years after the events of its predecessor and in an alternate timeline of the one depicted in the Drakengard series. The year is 11945 AD and the world has devolved into chaos due to a war between man-made androids, known as the YoRHa, and mechanical invaders from beyond the stars, known simply as the Machines.

Though they lack genuine emotions and names, the YoRHa have distinct attitudes that set them apart. Although the protagonist of both the game and the anime, 2B, was built for combat, she is known for her calm composure. Accompanying her is 9S, a male scanner android who actually emotes the most among the YoRHa. Later they come across A2, an obsolete attack android who’s a bit of a lone wolf.

Today, we’re celebrating not only the upcoming anime series but also a recent port for the Nintendo Switch, NieR:Automata The End of YoRHa Edition, which was released on October 6, 2022. We’ve compiled some of the amazing fan art of these beloved characters, so have a look and see which side you’ll be rooting for.

2B The End of YoRHa