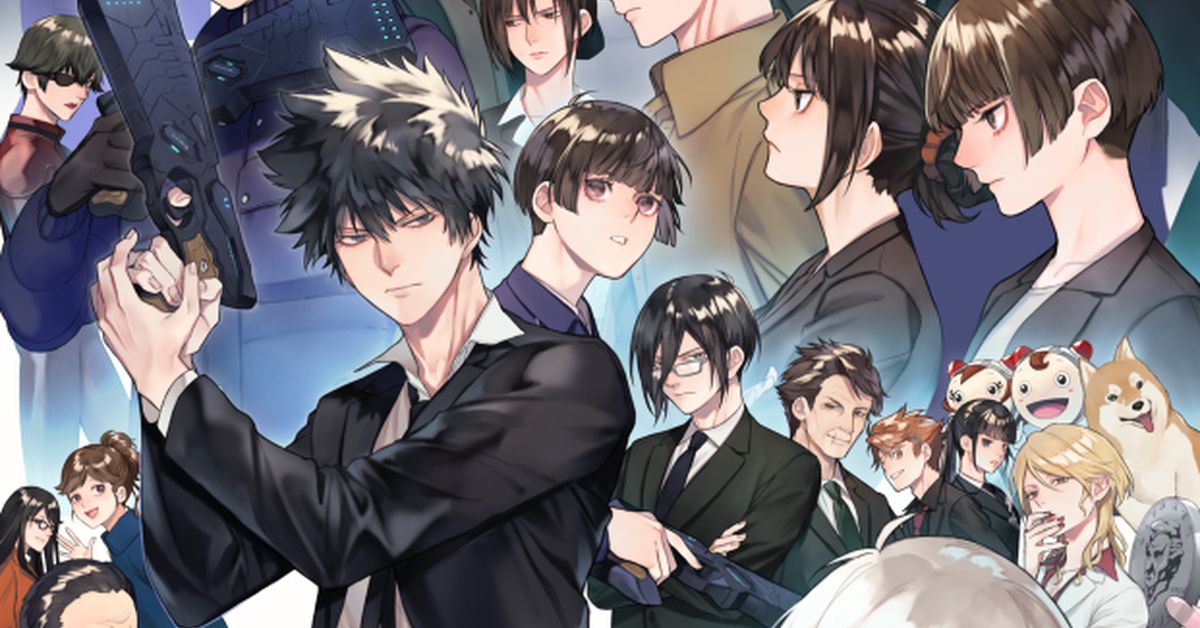 Psycho-Pass, the cyberpunk psychological animated series, celebrated its 10th anniversary in October 2022 with the announcement of a new animated film titled Psycho-Pass: Providence, which is set to be released on May 12, 2023.

Regarded as one of the most iconic thriller anime series ever, Psycho-Pass debuted in October 2012 and was followed by two more seasons and several feature-length films.

The story takes place in a futuristic Japan that's governed by the Sibyl System, a powerful computer network that keeps tabs on the physical and mental wellbeings of all who live in the nation. The Sibyl System has made it possible to quantify each person's psychological state, personality tendencies, and even the probability of them committing crimes. Those with exceptionally high Crime Coeffecient Indices are pursued by members of the Crime Investigation Department of the Ministry of Welfare's Public Safety Bureau. The story follows the Inspectors and Enforcers as they work together to keep the streets safe.

What is the ideal society? What is justice and how should be carried out? These sorts of philosophical questions and more a looked at in this action-packed story that has kept fans hooked for over ten years now.

To celebrate this anime, its momentous anniversary, and its upcoming animated film, we've gathered some of the amazing fan art featuring prominent Psycho-Pass characters, like season one's Shinya Kogami and Akane Tsunemori and their fellow Unit One members Nobuchika Ginoza, and Tomomi Masaoka. We've also gathered works featuring Mika Shimotsuki, who appeared in the first season but played a larger role in the second, and newcomer Sho Hinakawa who appears from the second season and on. The protagonists of the third season, Arata Shindo and Kei Mikhail Ignatov, will also be featured.

Have any of your favorite characters made an appearance in the wonderful illustrations below? Check them out!