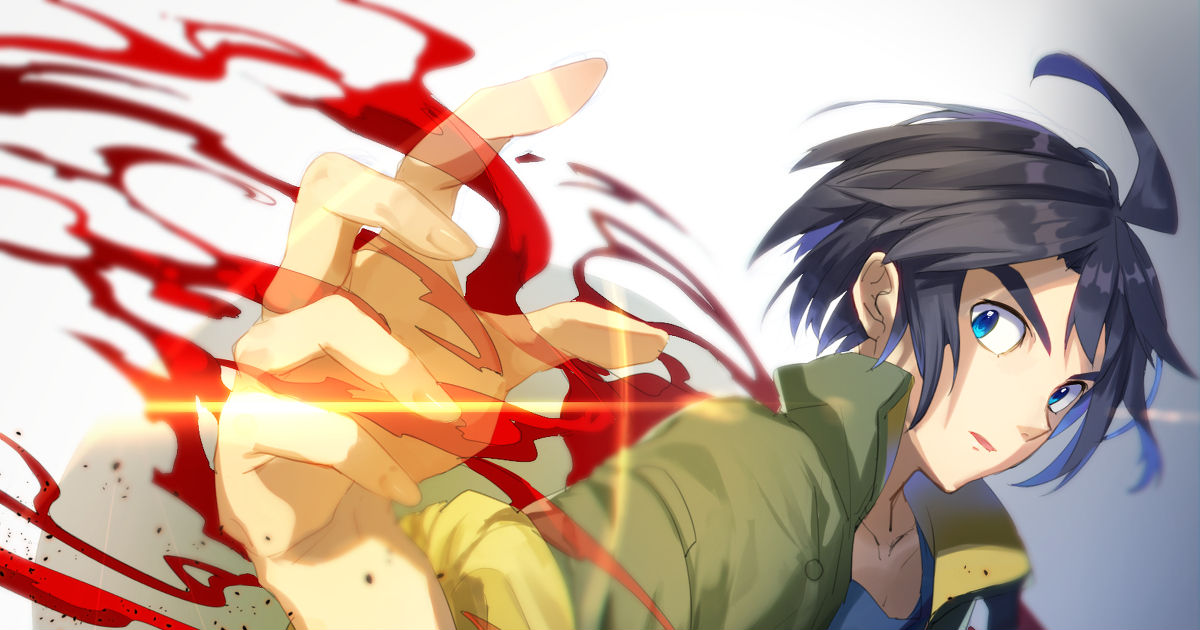 300 years after the Calamity War, Mars is a distant planet from Earth that has a new battle begin... The main character, Mikazuki Augus, is part of the civilian security company Chryse Guard Security (CGS) that is assigned to protect a girl, Kudelia but are met with a strong military force... The young group acted as a decoy to allow the older group of CGS escape... so Mikazuki and his crew must figure out how to revolt...! It's the 16th Gundam TV series, Mobile Suit Gundam: Iron-Blooded Orphans! We've collected a bunch of fanart for this Spotlight. Check out how their drama unfolds!