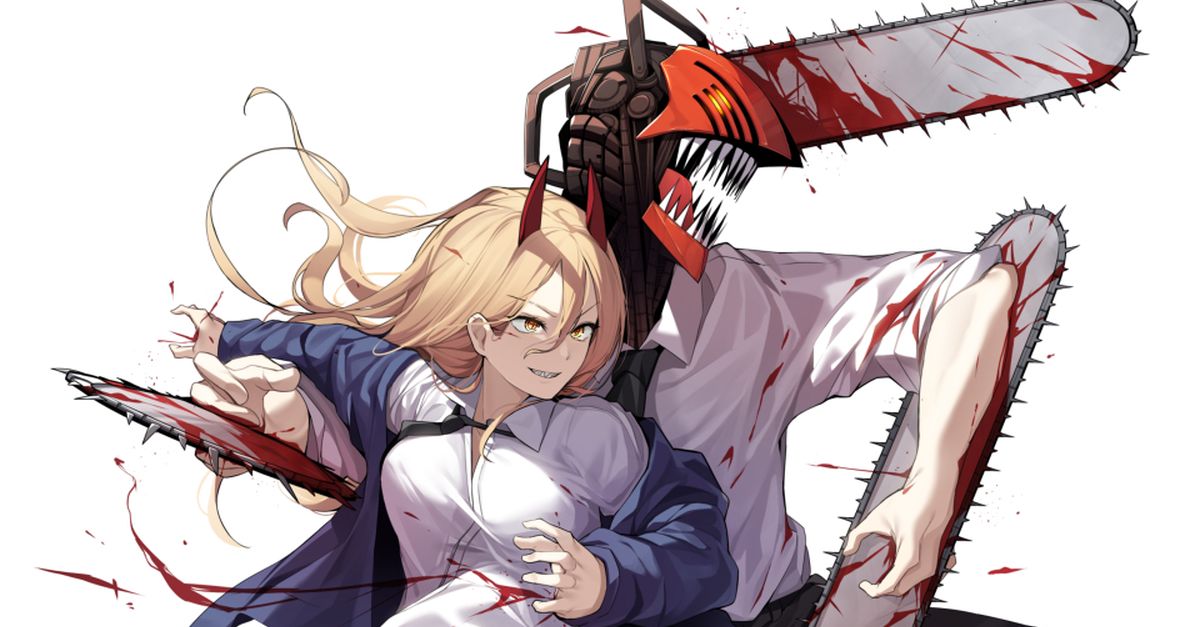 The highly-anticipated anime Chainsaw Man made its triumphant debut on October 11, 2022.

It tells the story of Denji, a boy living in poverty who works to pay off his deceased father's debt to the yakuza, and his canine companion Pochita who is also a Chainsaw Devil. After being betrayed and almost killed by the yakuza, Denji forms a contract with Pochita, giving him the ability to turn into Chainsaw Man, a human-demon hybrid with the power to create chainsaws from his body.

Not long after that, the duo meets Makima, the leader of the Public Safety Division, a governmentally funded team of Devil Hunters. Persuaded, Denji joins their ranks and fights against various devils with his friends.

Fans have long been excited to see how the fantastic battle scenes depicted in the original manga would translate on screen. Before the anime's debut, fans in central Tokyo could get a sneak peek of the animation in a trailer that was played on giant screens around the city.

To celebrate the anime's debut, we've compiled some of the amazing fan art of the characters. Take a look and see just what all the buzz is about!