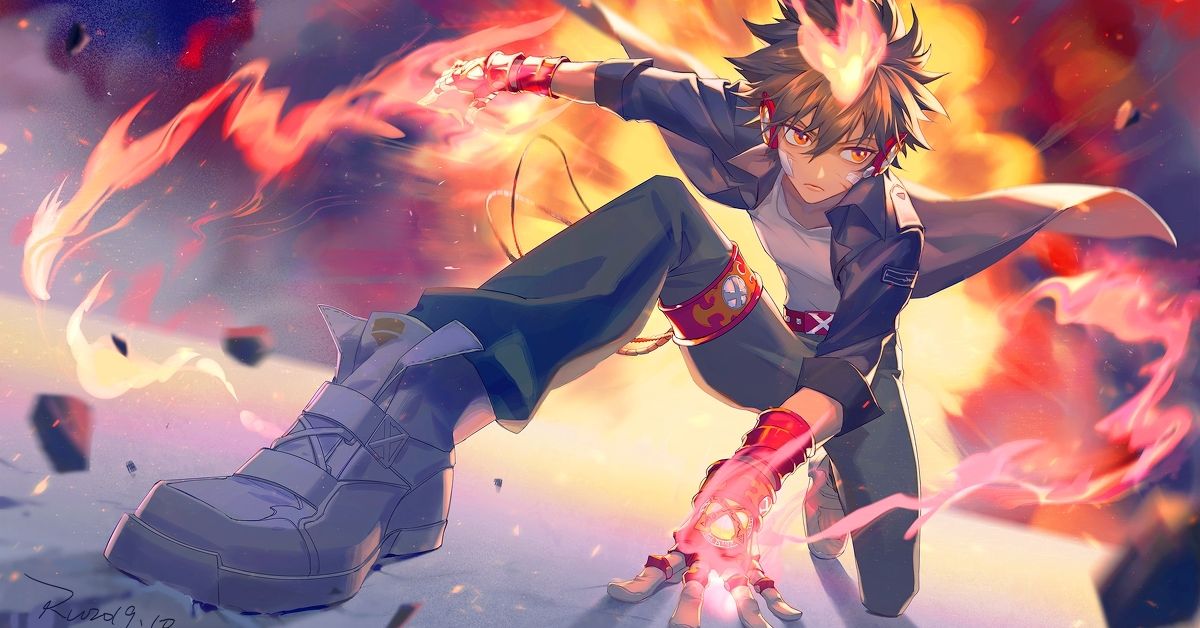 The three-point stance is very popular in the world of superheroes, sports players, and fantasy warriors. It's not hard to see why. It's an action-filled posture adopted either just after making a spectacular entrance or just before pulling off their sickest moves. Any villain who sees this pose should start quaking in their boots.

On the off chance you catch a glimpse of the Flash Goddess Yoruichi Shihouin (from BLEACH), you'll almost always find her in some amazing pose.

Have any of the posturing people below got you anticipating their next move?