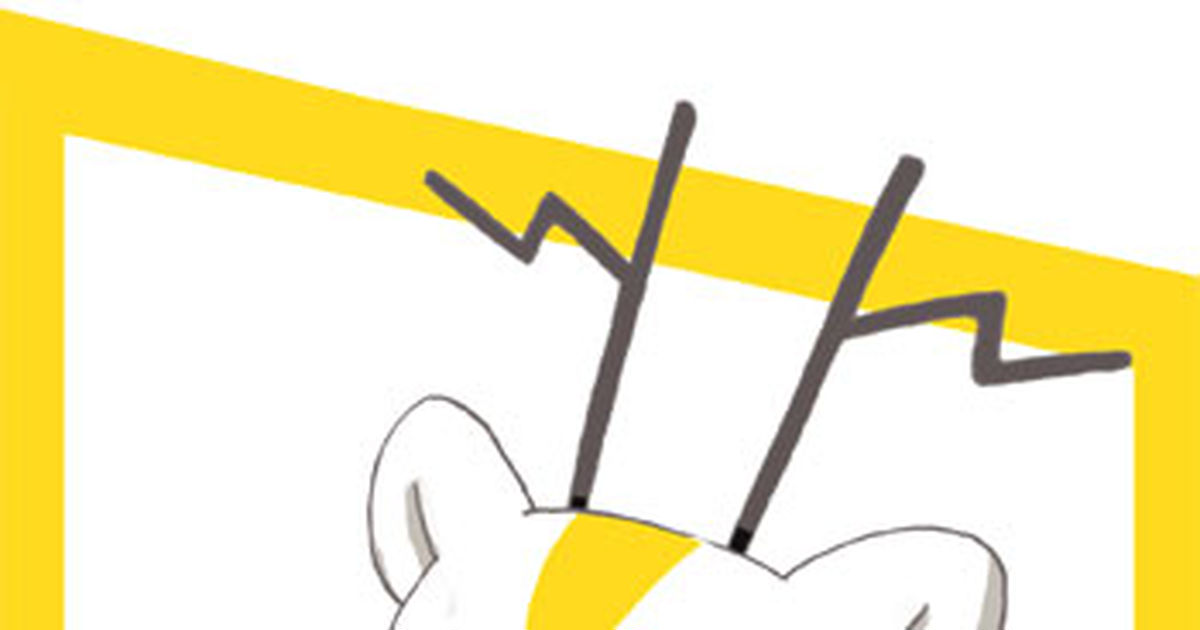 December 1st is Digital Broadcasting Day in Japan! In 2006, the Digital Broadcasting Committee held a nationwide meeting to decide how they would launch digital broadcasting signals to all of Japan. So in 2009, to announce the change from analog to digital broadcasting signals, a mascot was created called Chidejika, a play on words between "digital" and "deer" in Japanese. Have you see Chidejika before? A parody character, Analoguma ("Analog" and "Bear") was created and many other works were inspired by the characters.