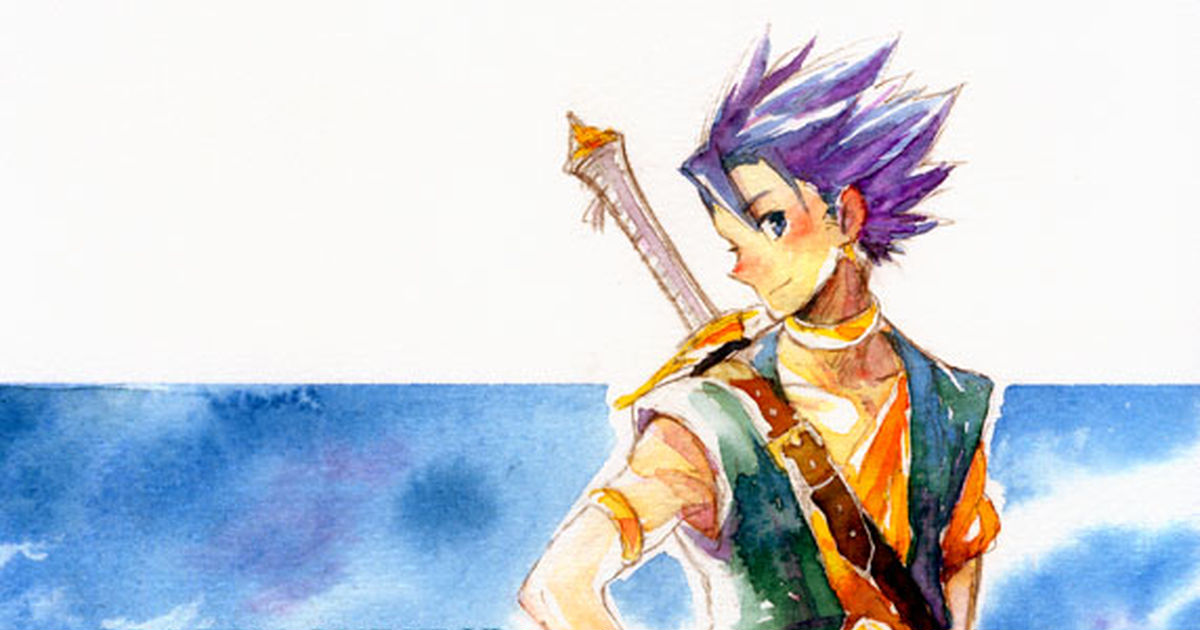 This journey will take you to a reality like a dream. RPG Dragon Quest was released in 1995 and began the Dragon Quest series. The 6th game, Dragon Quest VI, is about taking an adventure through both the real world and the dream world. A new job system mechanic was introduced to the game which offered many people a reason to love it. Dragon Quest VI was the last game releasd for the Super Famicom (Super Nintendo) making it a nostalgic game for many. This year marks the 20th anniversary of Dragon quest VI--check out these awesome fanarts!