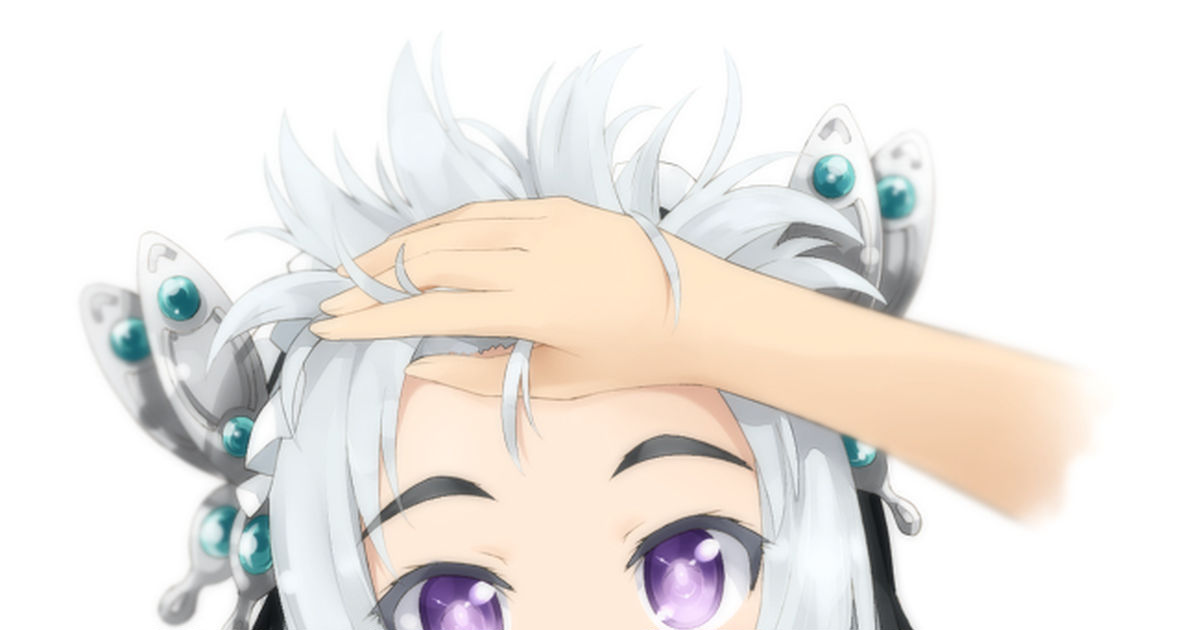 Lately it's been a fad probably due to a voice actress, Satomi Ishihara... the thick eyebrows you've seen everyone putting on! Even before this fad started, plenty of anime and manga characters have had thick-eyebrow'd characters! It's so cute... check out these adorable characters with thick-eyebrows!