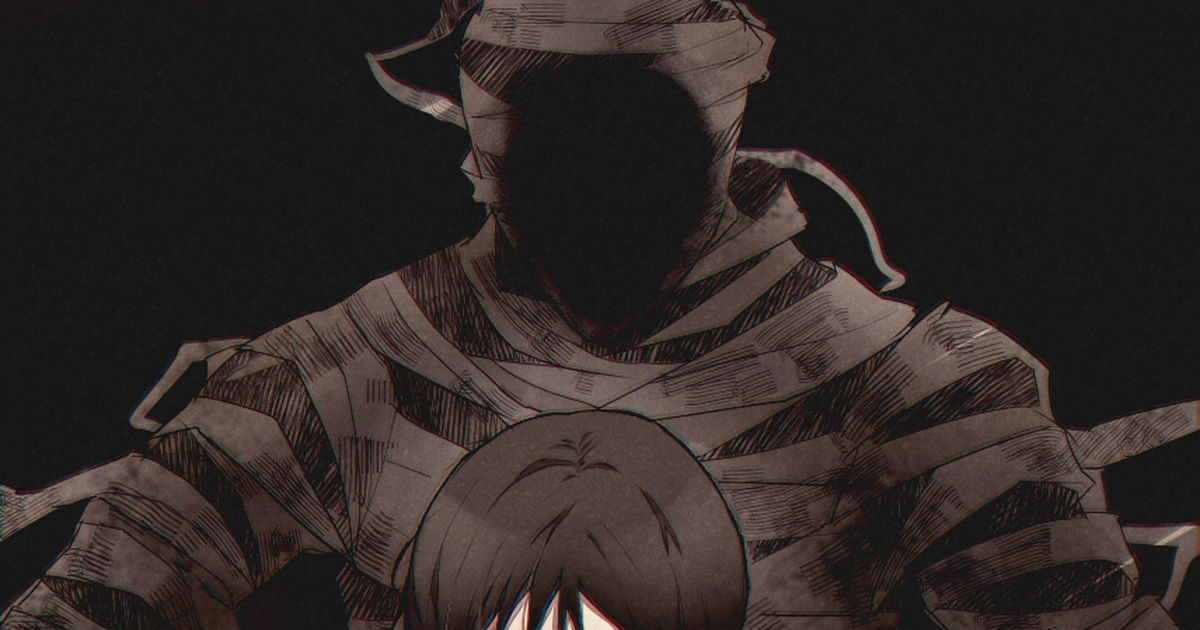 Ajin are people who cannot die. Normal high school student Kei Nagai soon discovered that he was one of them after a truck hit him. Any normal person would have died. Soon after his discovery, he became wanted by the police and the Ajin Management Committee. People all around the world were chasing the unwanted Aijin... First published in 2012, Ajin: Demi-Human is a successful comic that shocked readers. The TV anime started broadcasting since January 2016 and the intense amount of action they packed into 30 minutes have had people talking about it everywhere! Today's Spotlight is about Ajin: Demi-Human fanart, created by users all over the world. Check them out!