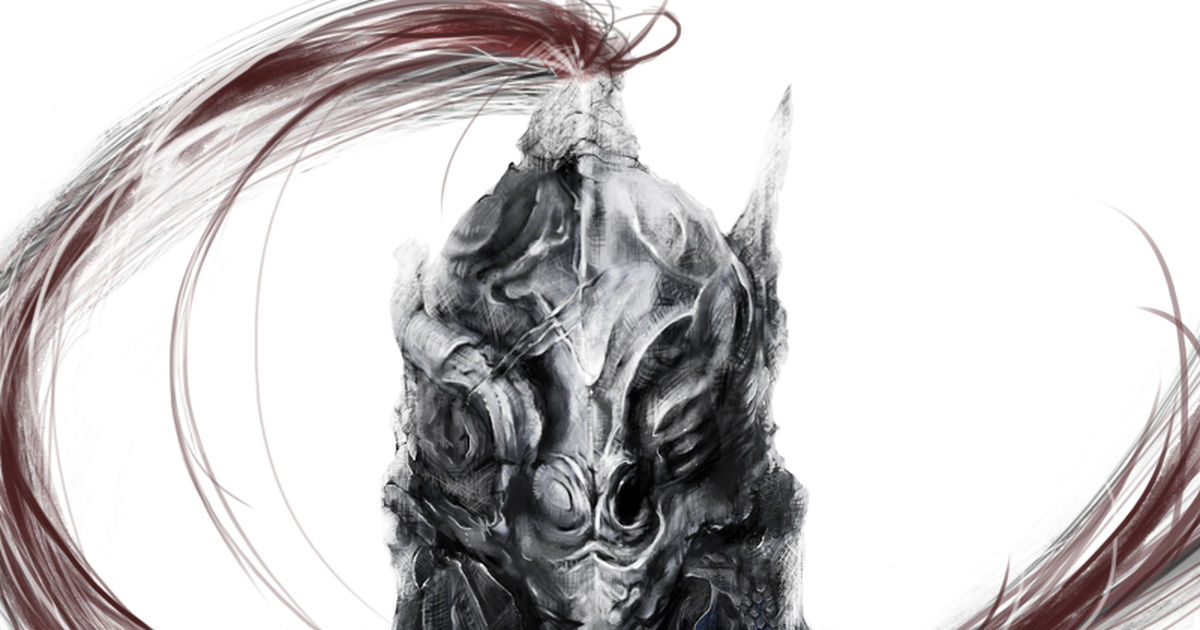 "DARK SOULS III", the third title of the DARK SOULS game series has been released! The series is famous for the rare difficulty for a recent game, but the authodox dark fantasy full of swords and magics, and the story which leaves much to the players' imagination have attracted many. Some players call it "Kichiku (brutally difficult)", the series has won many fans with its exquisite level design. Today's Spotlight is the illustrations of the characters of the DARK SOULS games.

ARTORIAS OF THE ABYSS