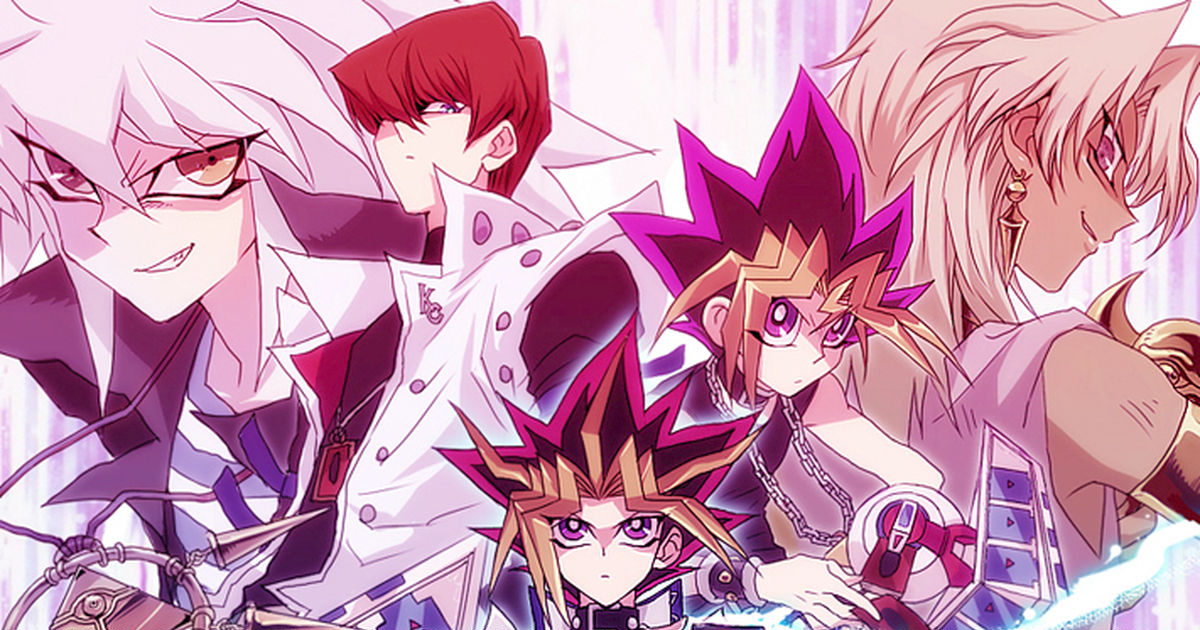 Yu-Gi-Oh!, the famous manga by Kazuki Takahashi is finally back on Weekly Shonen Jump after a 12 year break! After it’s popularity shot through the roof with its manga release, Yu-Gi-Oh! saw the birth of its anime and various other forms of derivative works. The Yu-Gi-Oh! Official Card Game left its stamp on history by being the top selling trading card game, even officially certified by the Guinness Book of World Records, and has been well-loved by fans of all generations. As Yu-Gi-Oh welcomes its 20th anniversary, and to celebrate the movie adaptation to be released on April 23rd, the issue scheduled for release on April 11th will include a two-part one-shot manga! The one-shot will link the final chapter of the original work, and the movie adaptation, “Yu-Gi-Oh!: THE DARK SIDE OF DIMENSIONS”, and is a must-read for fans! Here, we have a special illustrations feature for the series that has been well-loved for the past 20 years! Well then, “It’s time to duel!”!