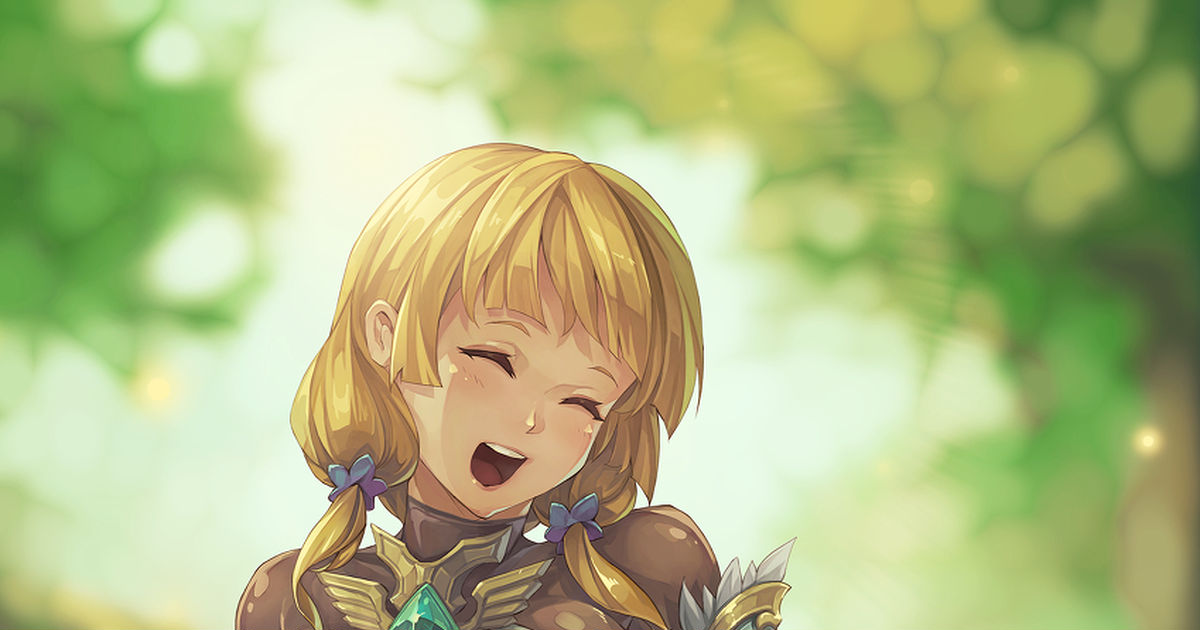 The confined territory of the Yggdrasil Labyrinth has long been closed off. Adventurers from around the world are braving the maze, but who knows what they will find once they finally reach its depths! Today, on August 4, Etrian Odyssey V Nagaki Shinwa no Hate has been released for the Nintendo 3DS. Etrian Odyssey is a dungeon crawler RPG in which you explore and map a maze by yourself. One of the appeals of the game is the high degree of freedom in its character customization. You are able to choose the appearance, voice and class of your party members. You can also select the color of their hair, skin and eyes. Since the exploration and characters depend on the player, the game really feels as if they had prepared an excursion of their own. Four years have already passed since the last game, so we have collected fanart in anticipation of the release of the newest Etrian Odyssey. Enjoy!