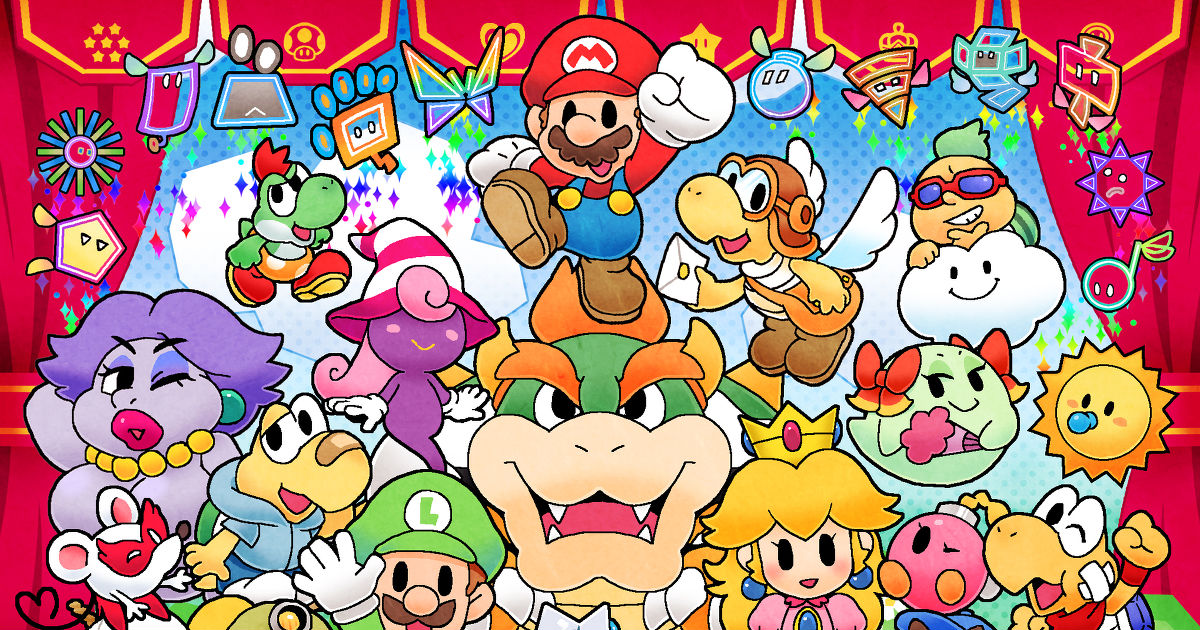 The highest amount of medals that have gone to Japan previously took place at the Rio de Janeiro Olympics, closing August 21. The closing ceremony included the handover of the Olympic flag to Japan, who’s prime minister, Shinzo Abe, surprised many wearing a costume from the Nintendo game Super Mario Bros! The prime minister’s cosplayed form has been called “Abe Mario” and his share of some of Japan’s culture seems to have shocked the world. The topic this time introduced the appearance of “Super Mario Bros,” and we hope you will enjoy the series of character illustrations!