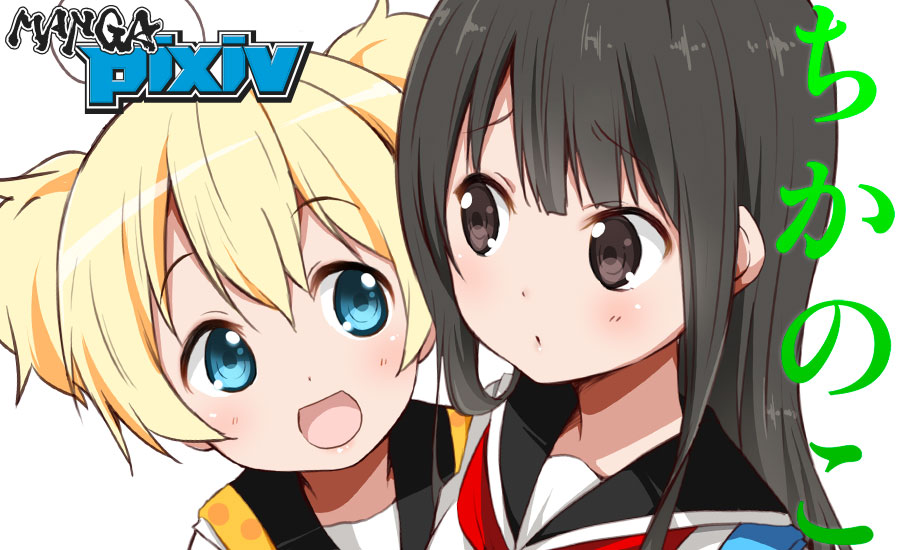 Supplied by MANGA pixiv editorial staff
pixiv’s label offers original digital manga under “MANGA pixiv.” Series will be available in four languages which are: Japanese, English, Chinese (simplified and traditional) and pixiv comics will be providing a worldwide simultaneous distribution.

This time, Erika Raguhono’s “Chikanoko” will be introduced.
For what reason has a mole girl sought out a peaceful life in apartments…!? The story chronicled in this 4koma covers the everyday life of an ordinary high school girl, Noko Senjo, and a slightly boneheaded but lovable mole girl, Chika Uchino. 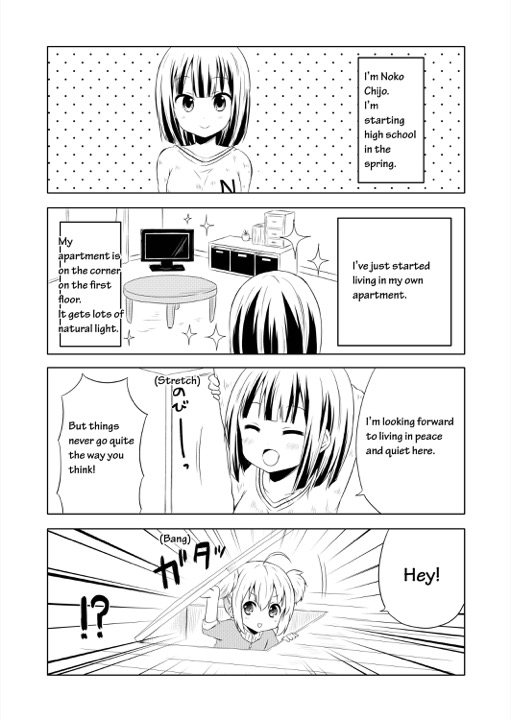 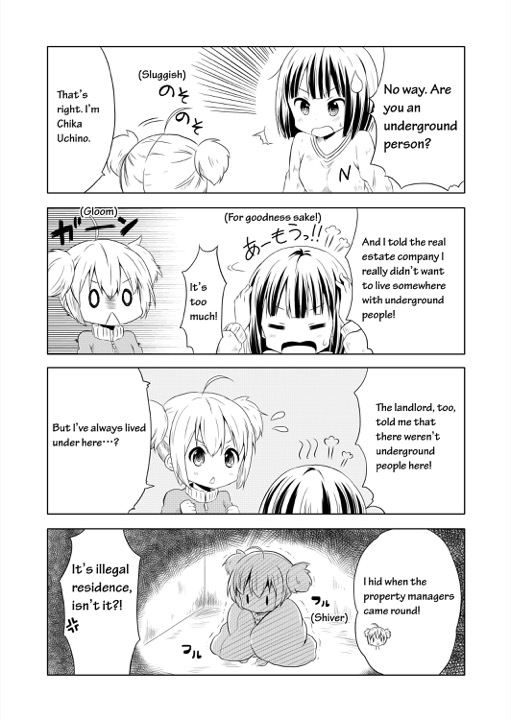 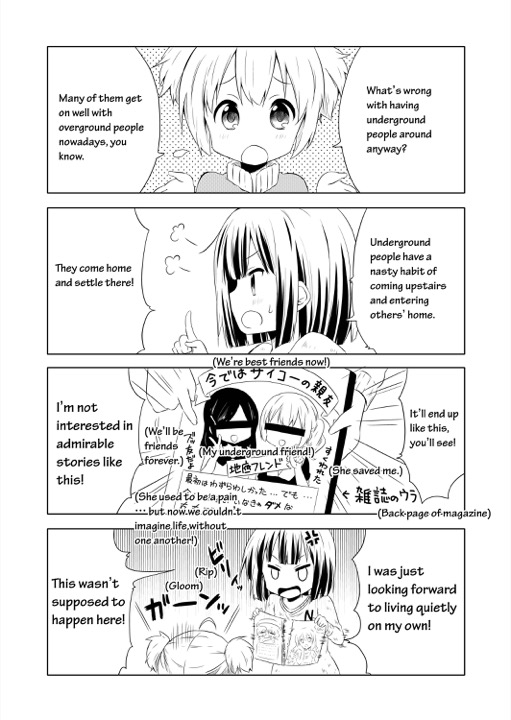 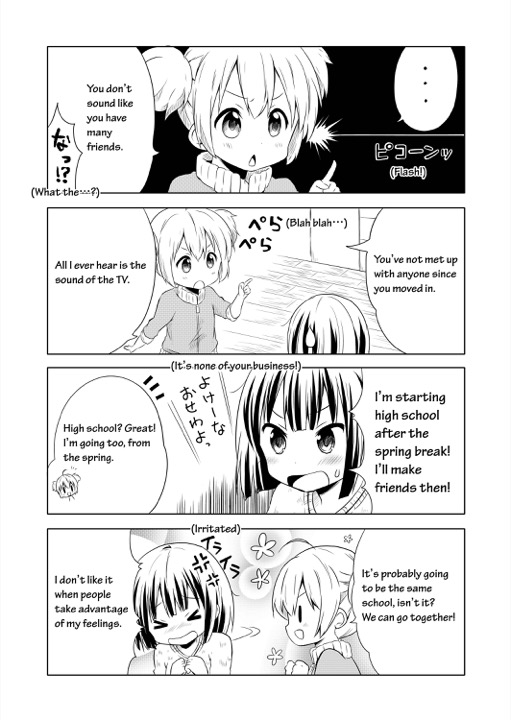 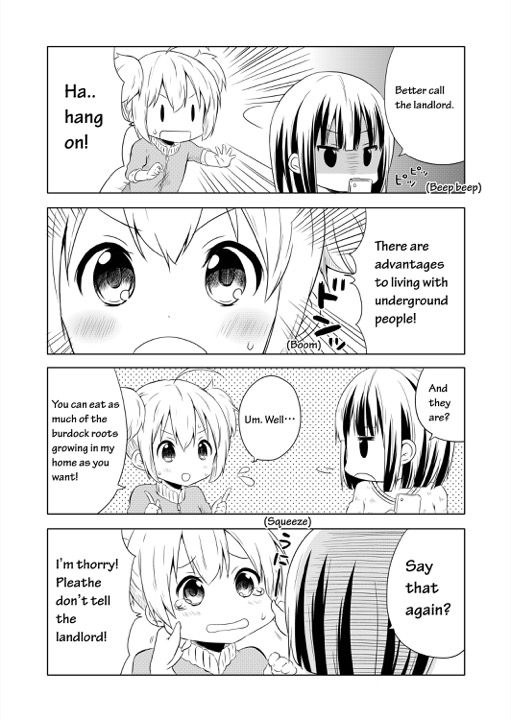 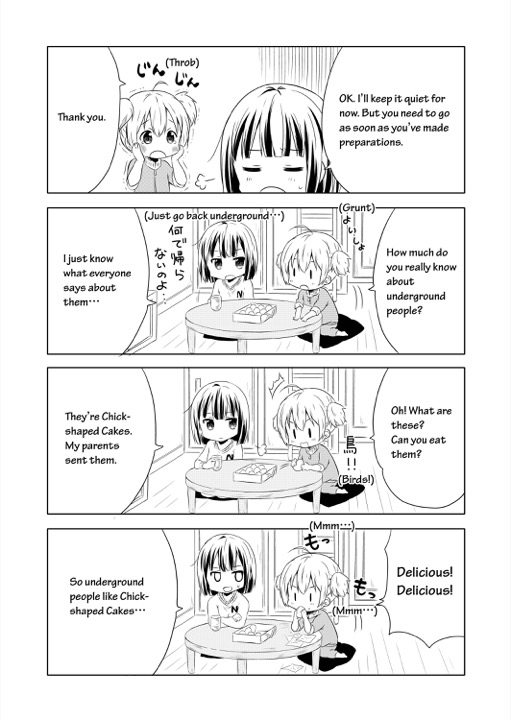 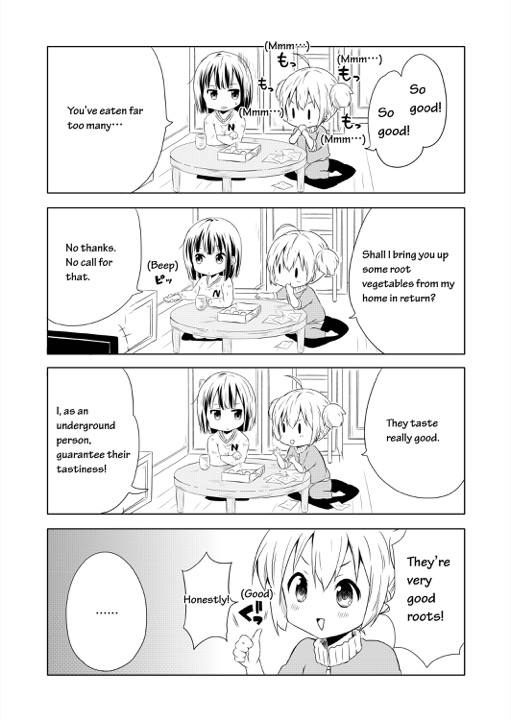 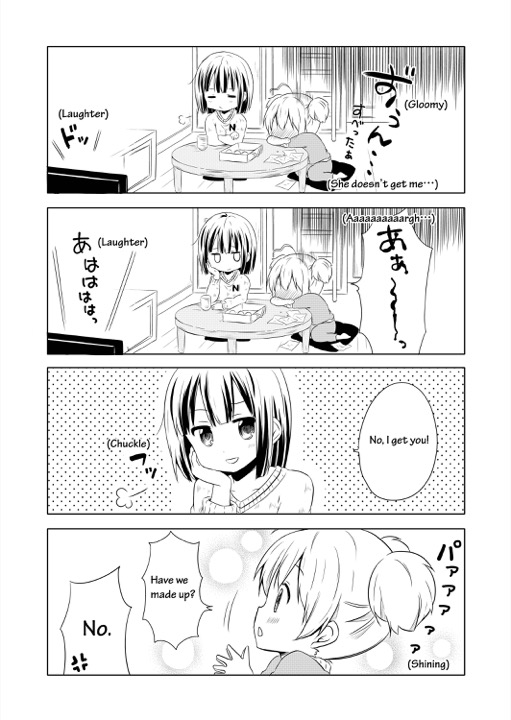 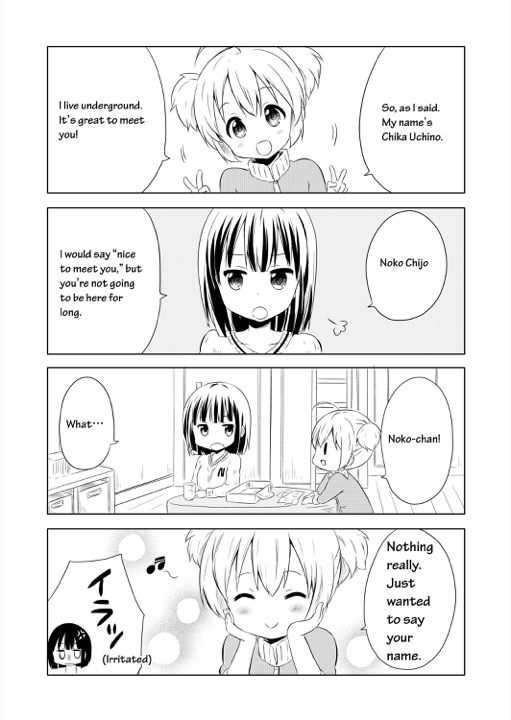 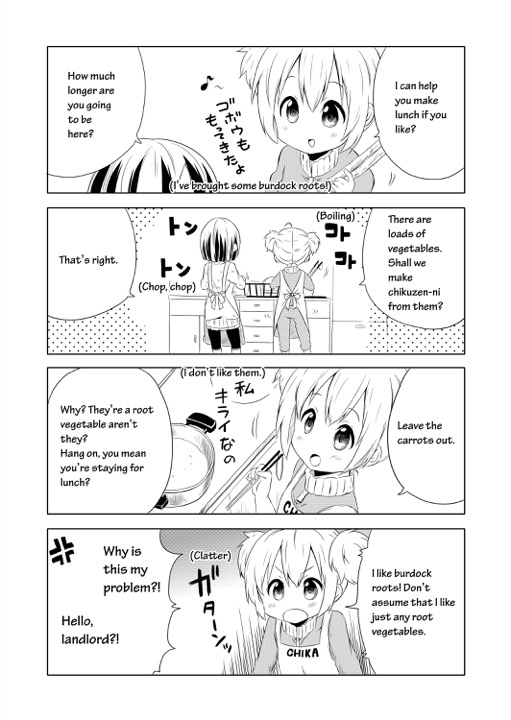 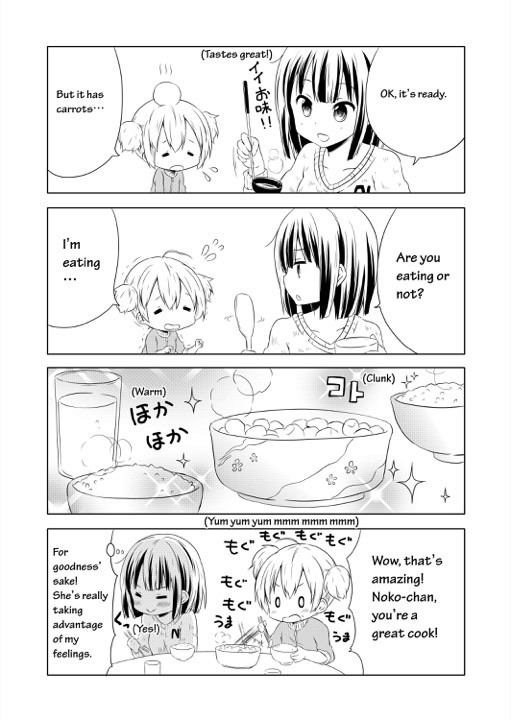 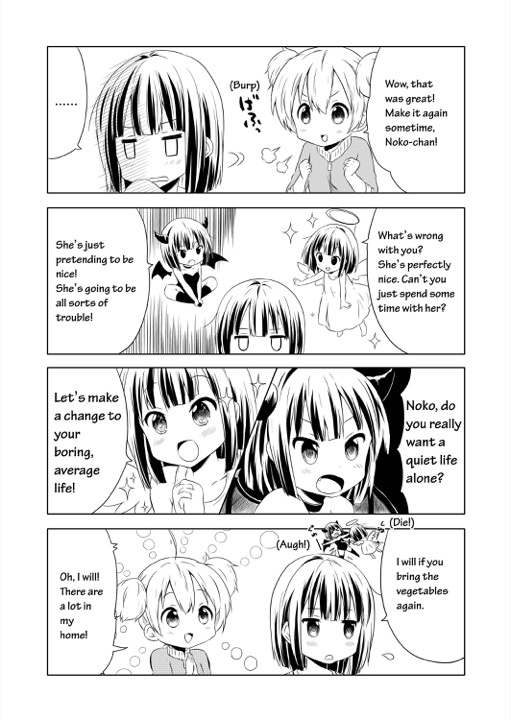 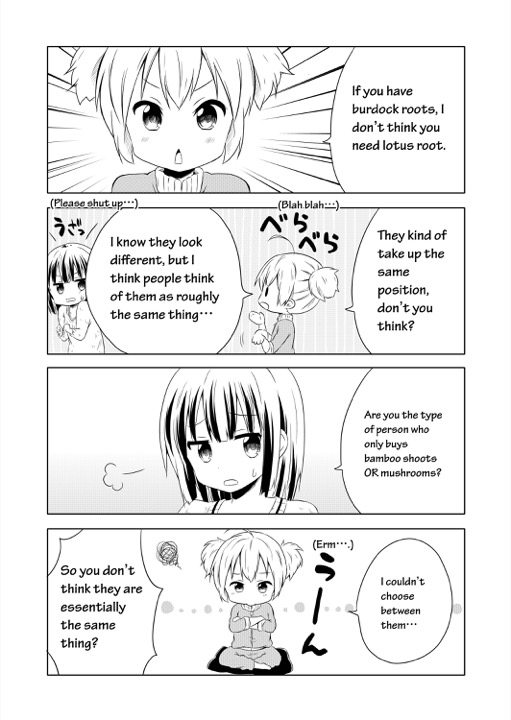 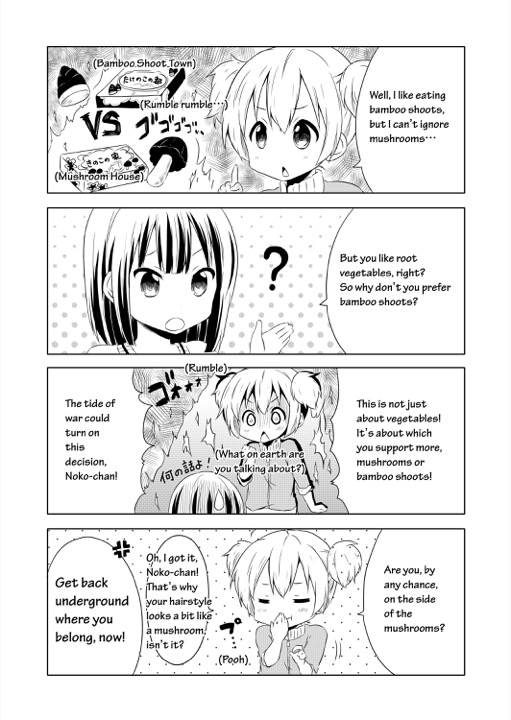 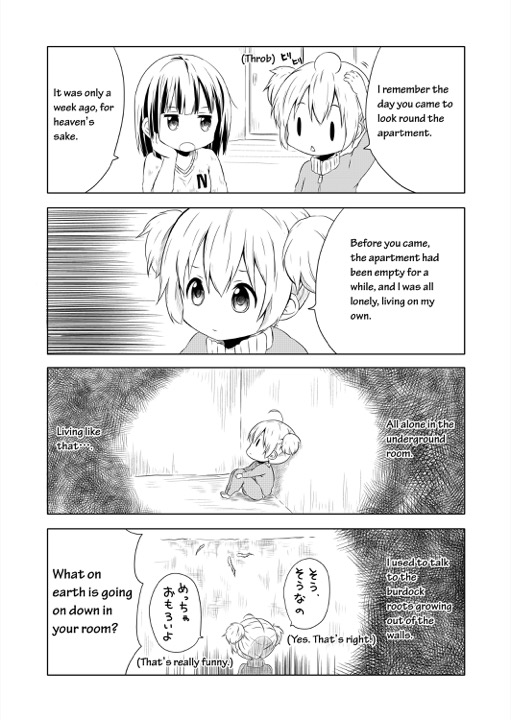 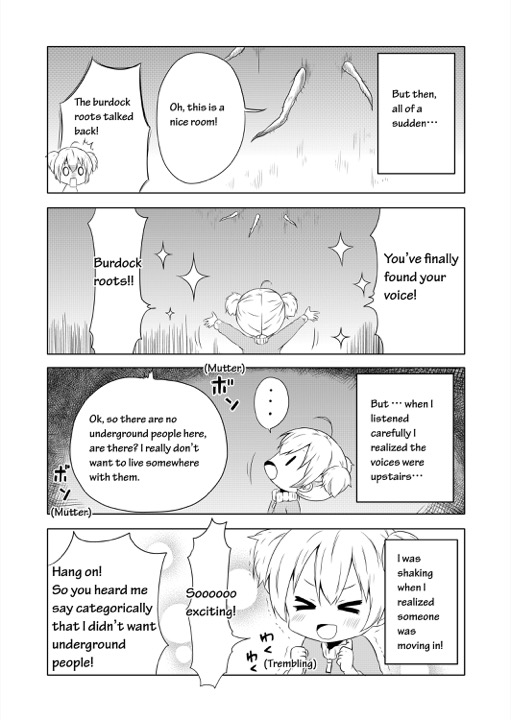 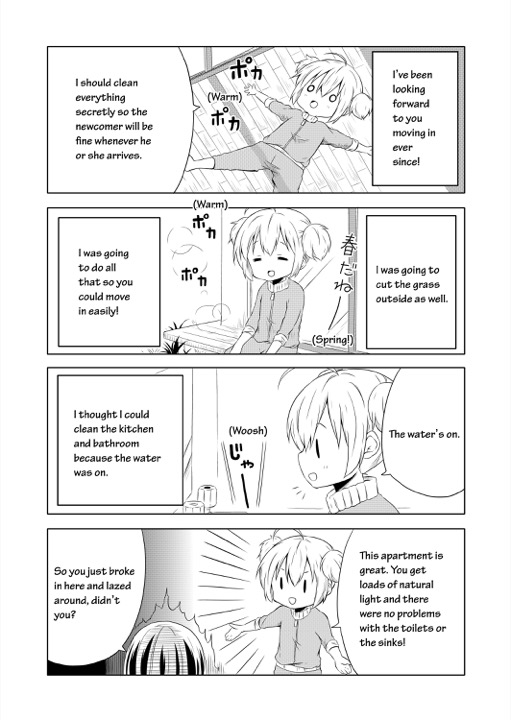 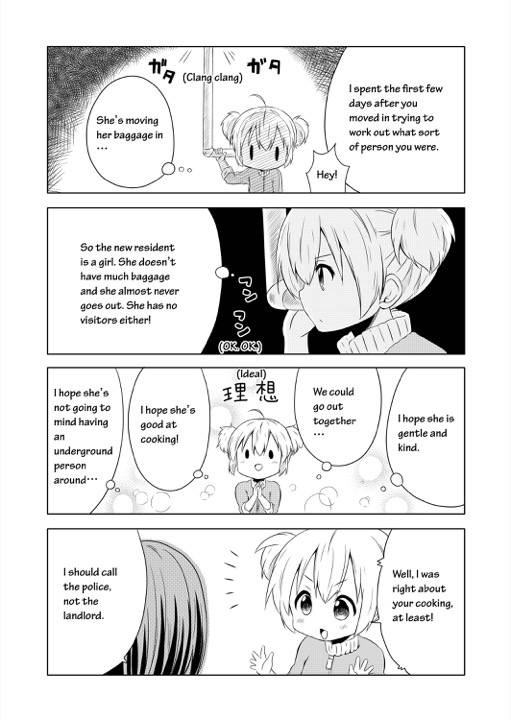 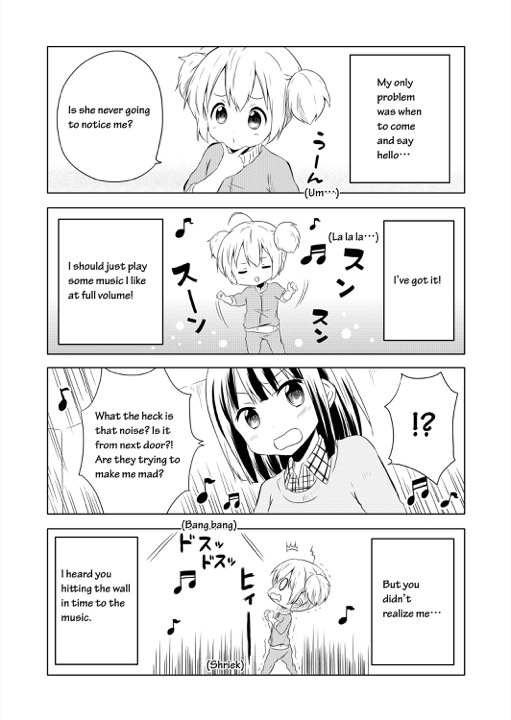 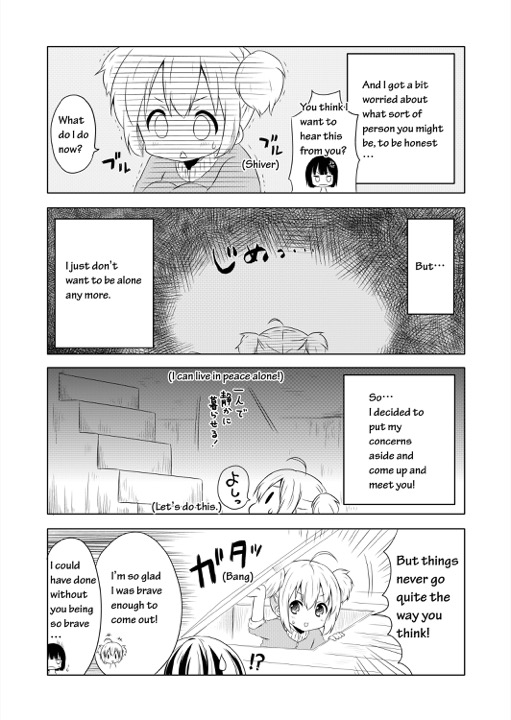 The 11th and latest chapter is planned to be published 9/7 on pixivision. Please look forward to the update. ♪