This time, Inori Azumi’s “Blue Ark of Destiny” will be introduced.
From generation to generation, the Oike family has handed down the vocation of exorcising a cursed box. This bizarre fantasy weaves humans and phantoms into a story revolving around Miyo Oike, a descendant of the Oike family. Recipient of a Special Prize at the First MANGA pixiv Awards Competition. 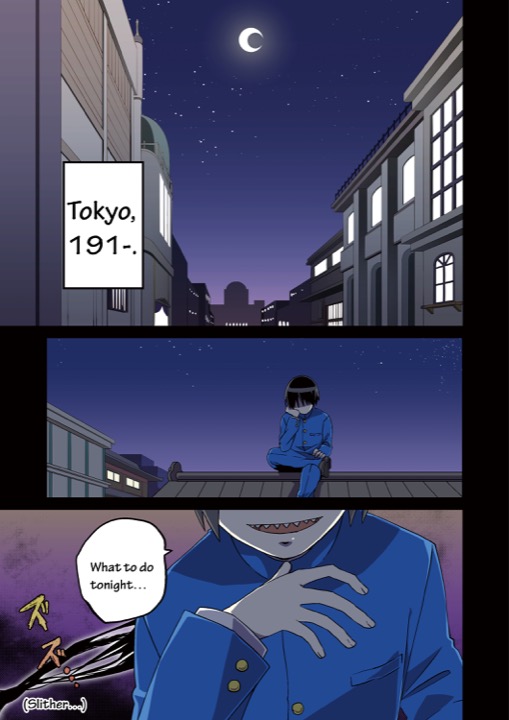 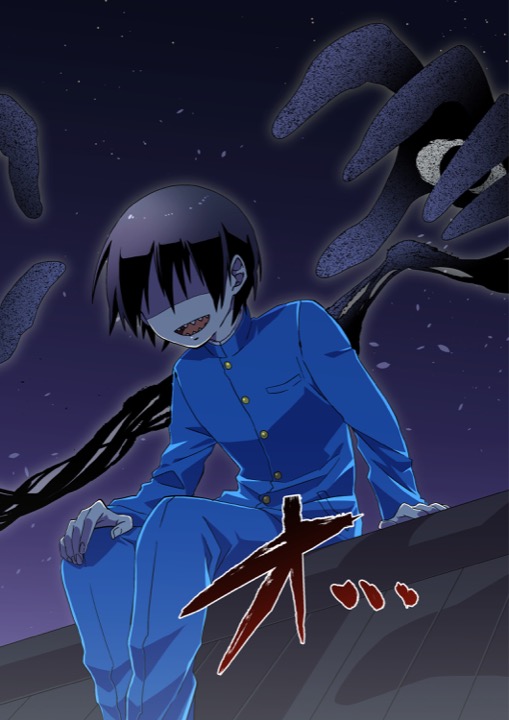 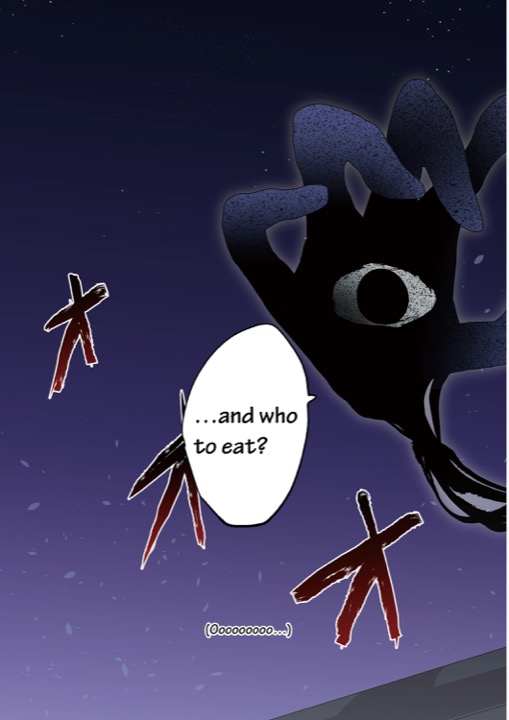 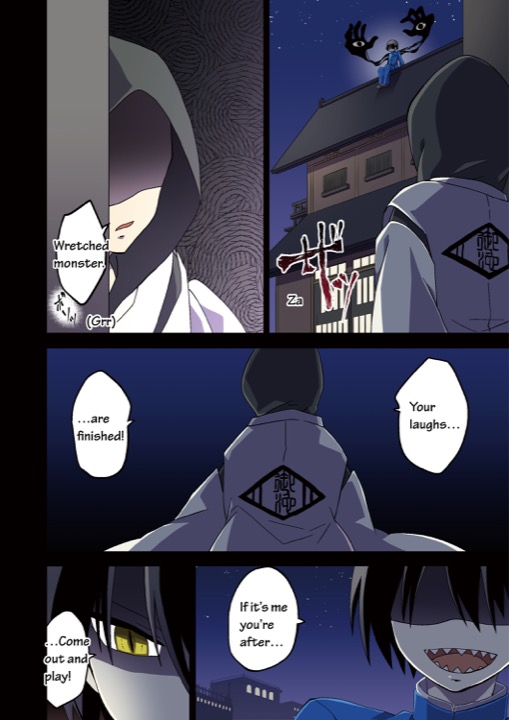 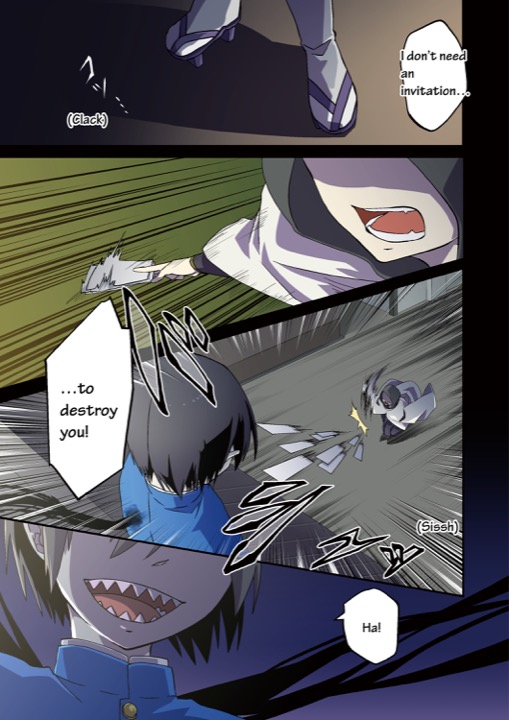 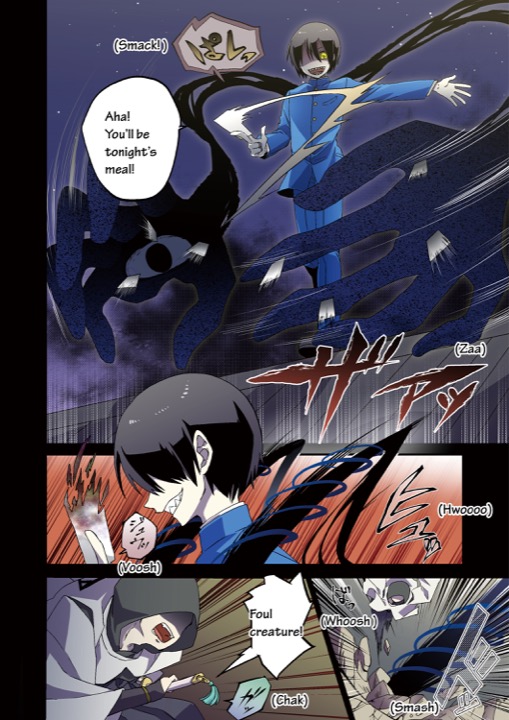 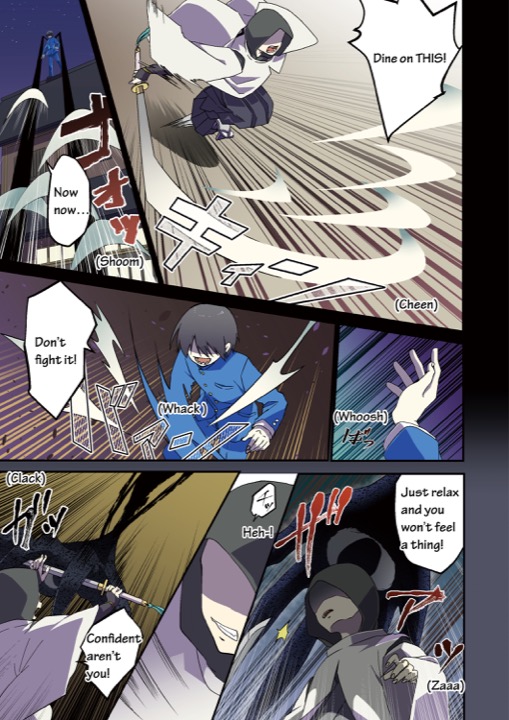 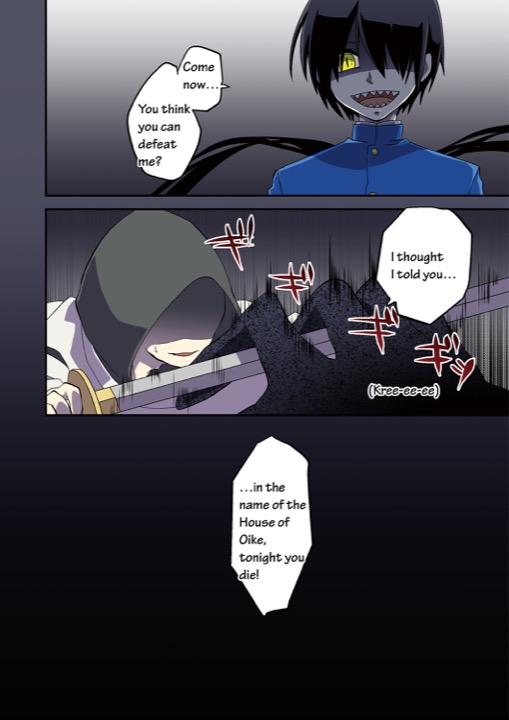 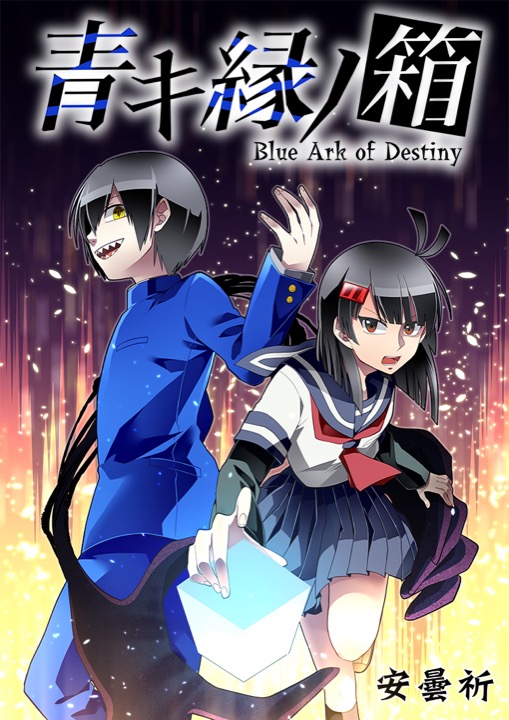 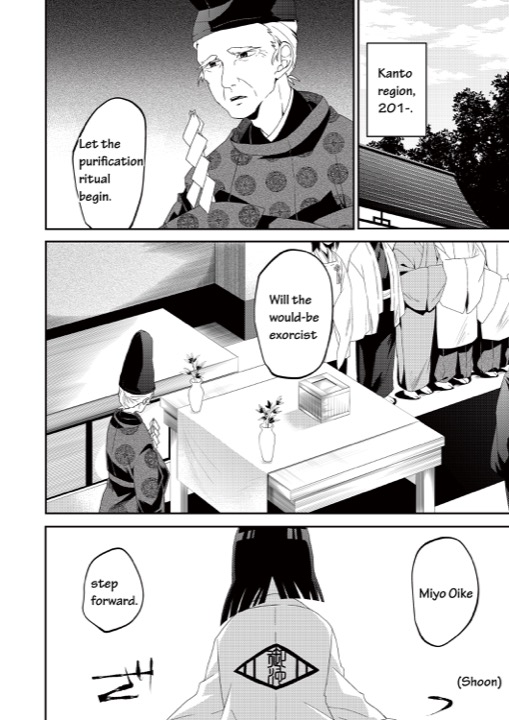 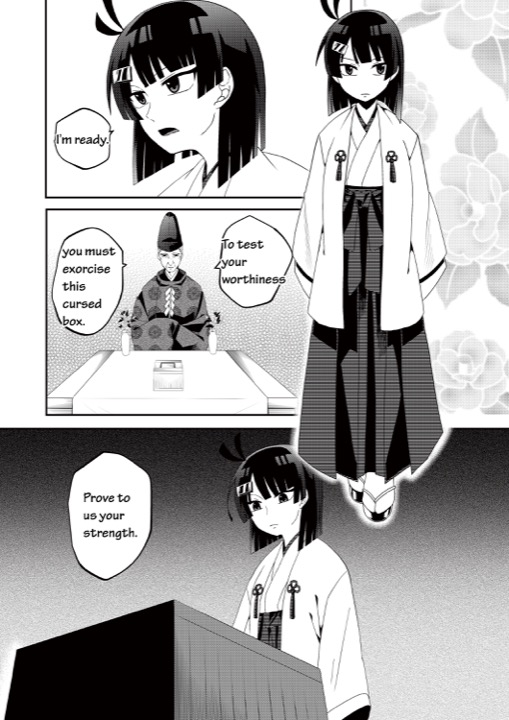 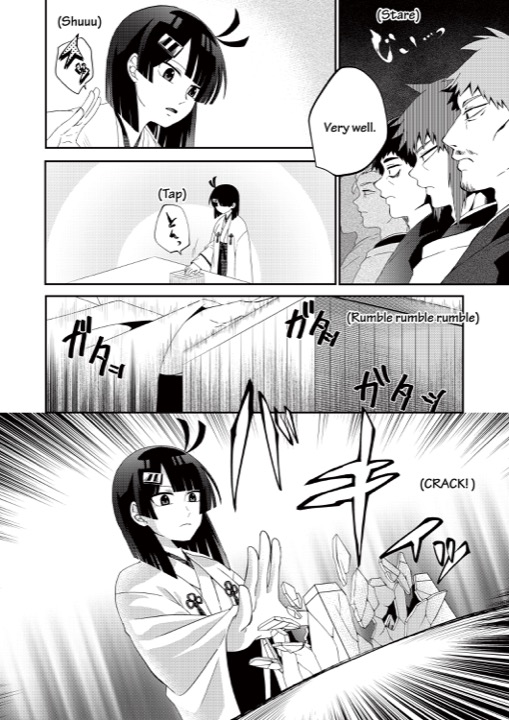 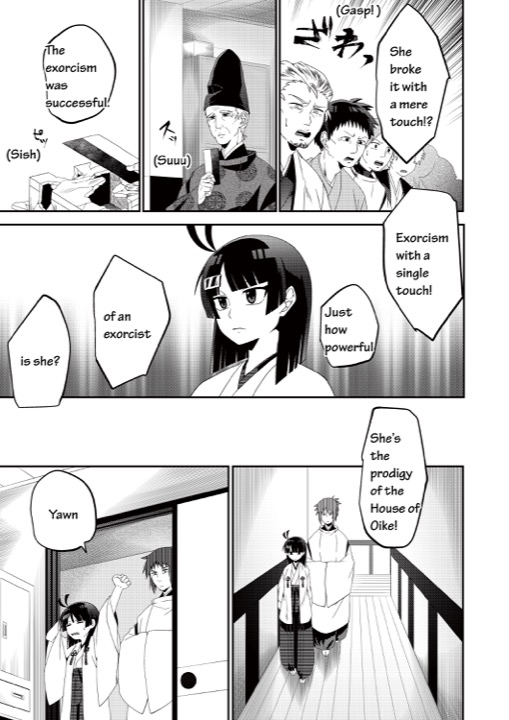 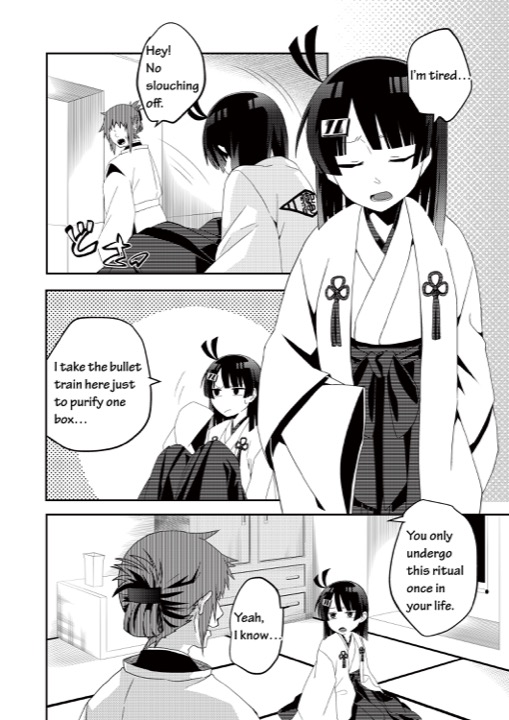 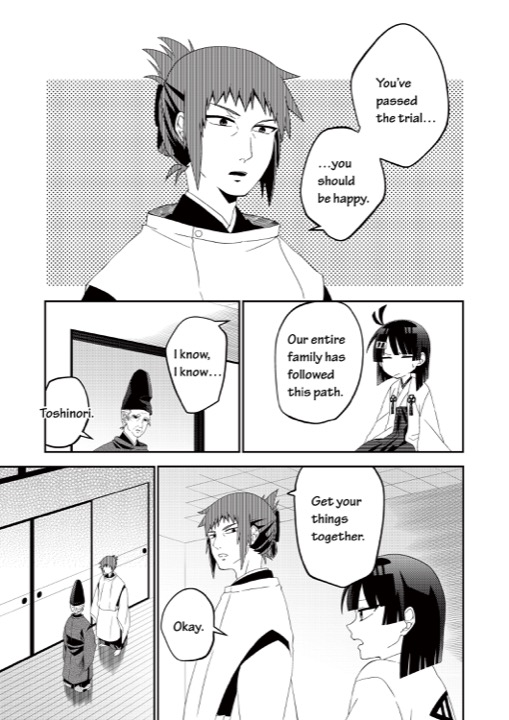 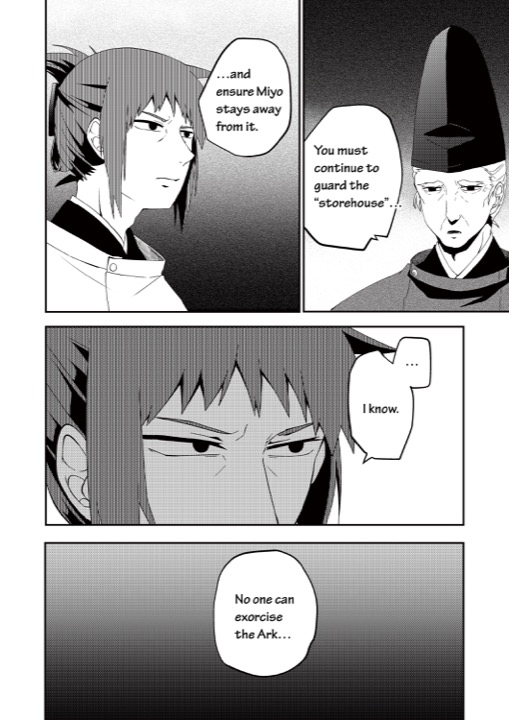 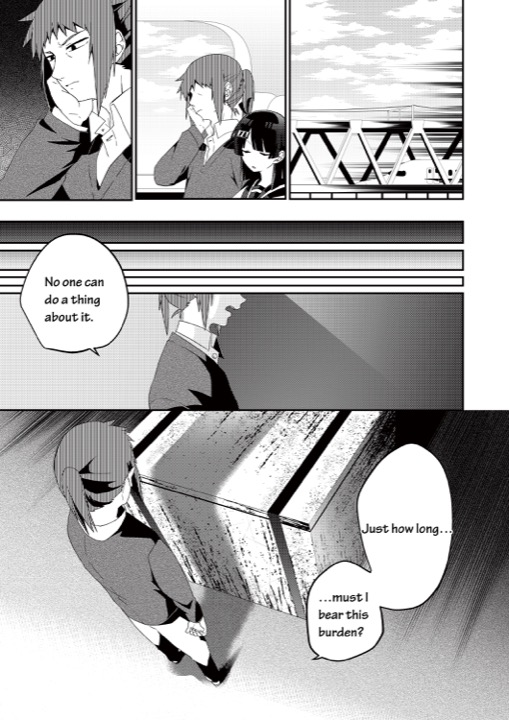 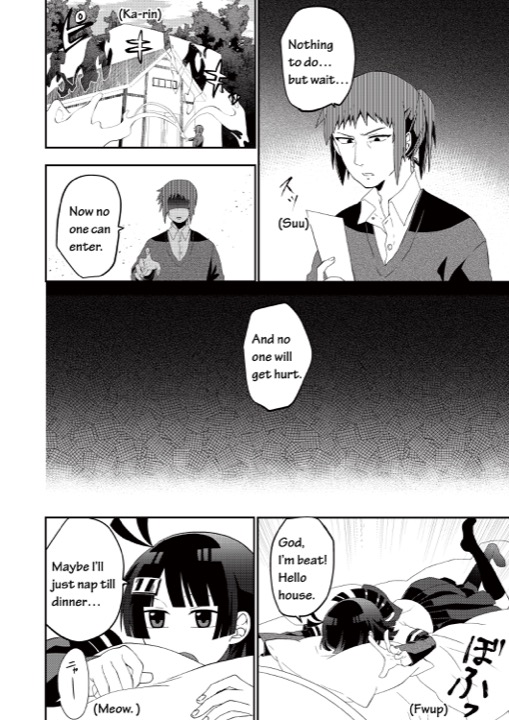 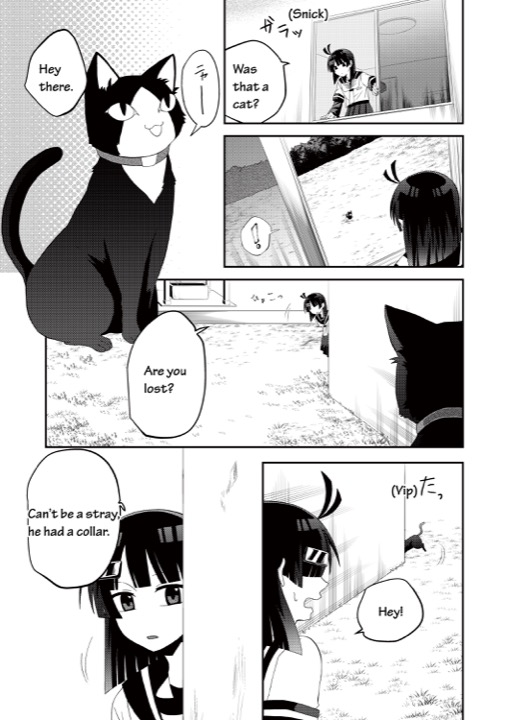 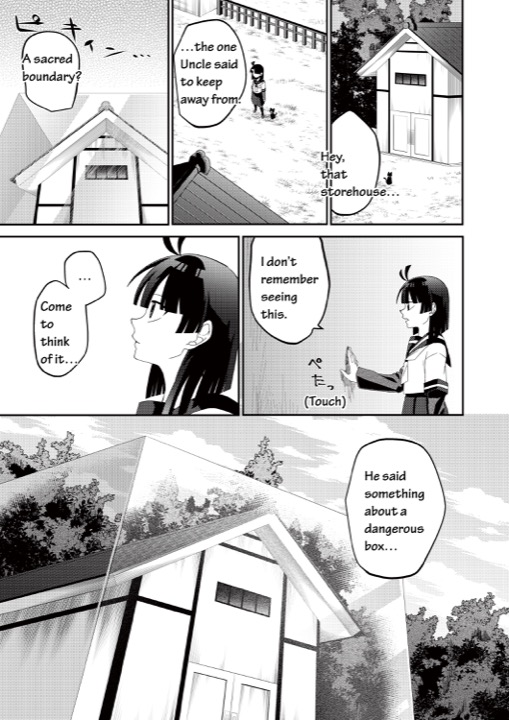 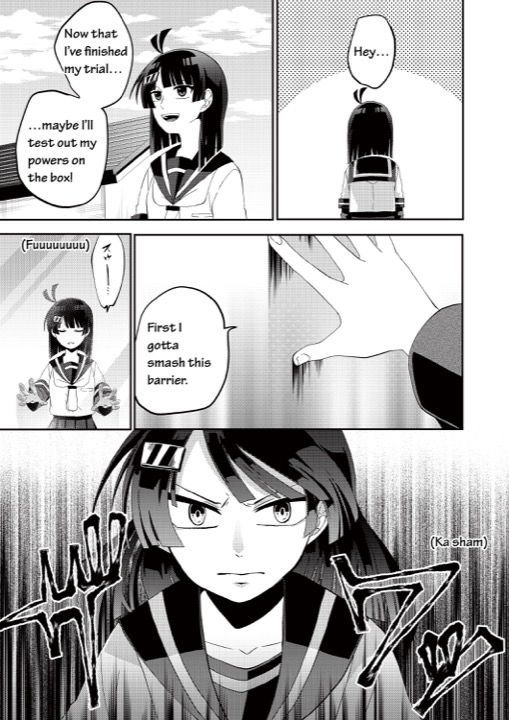 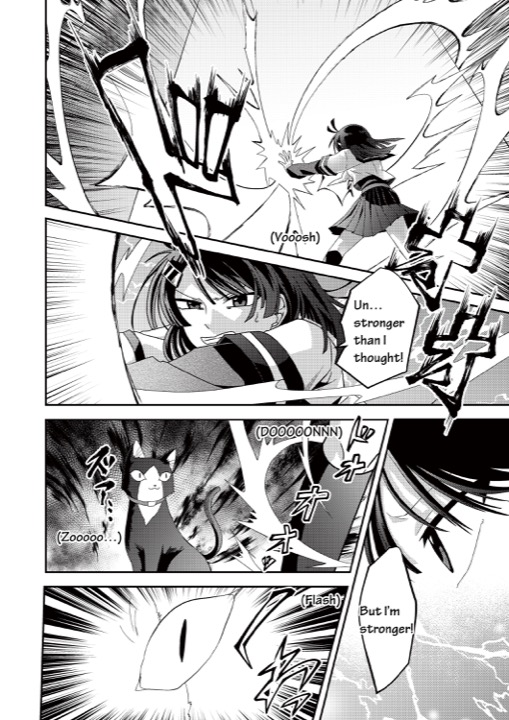 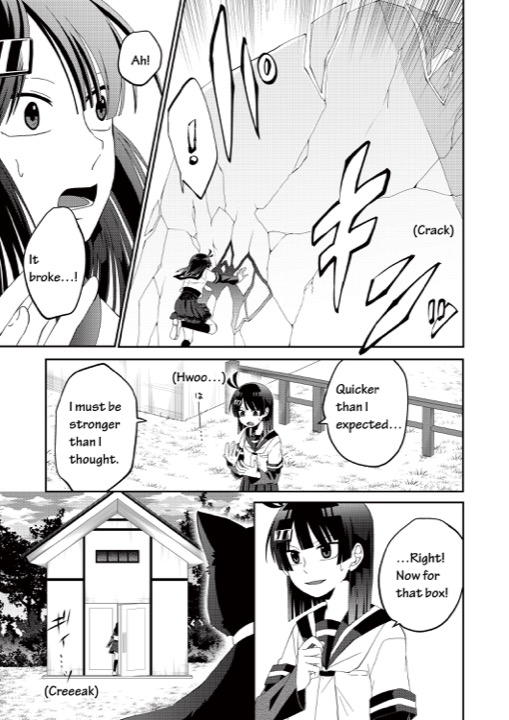 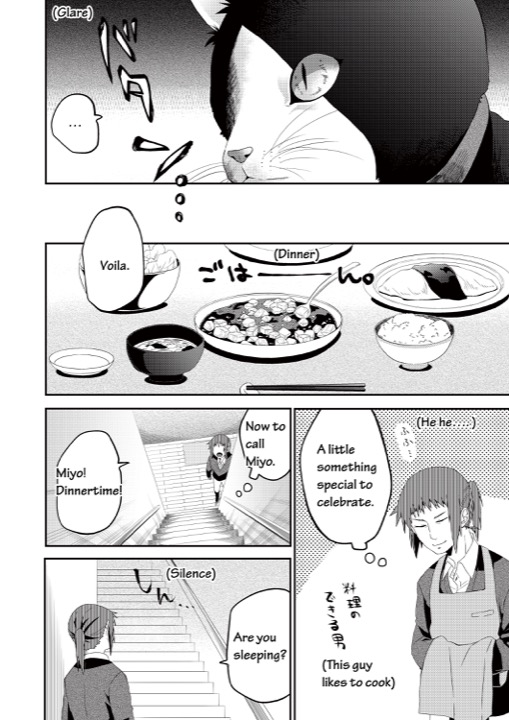 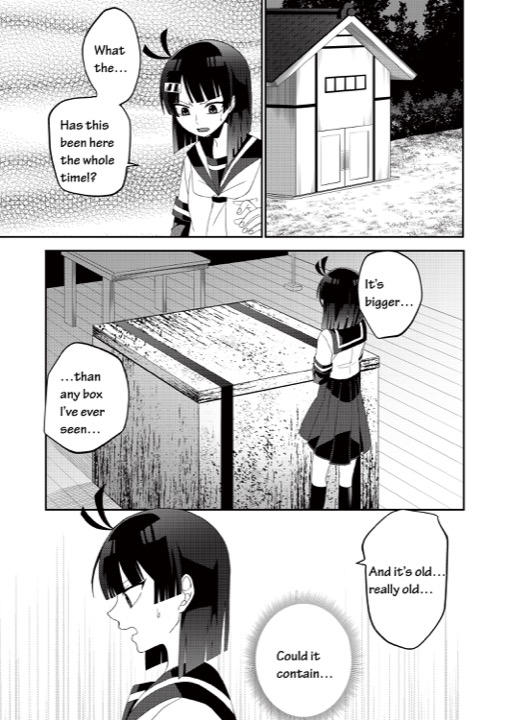 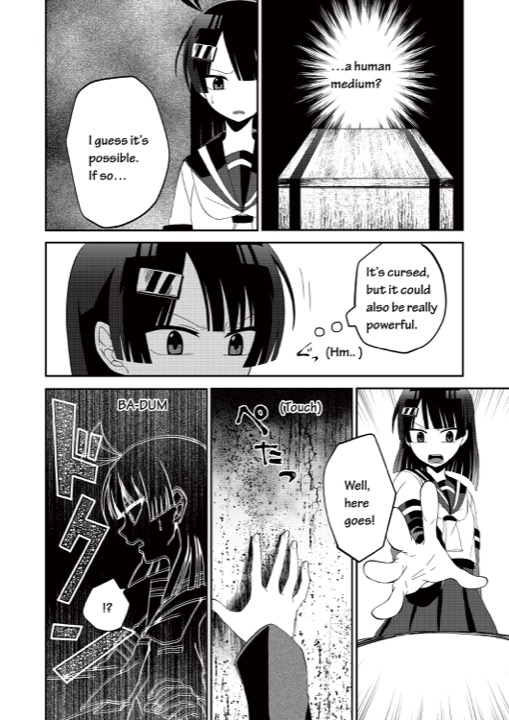 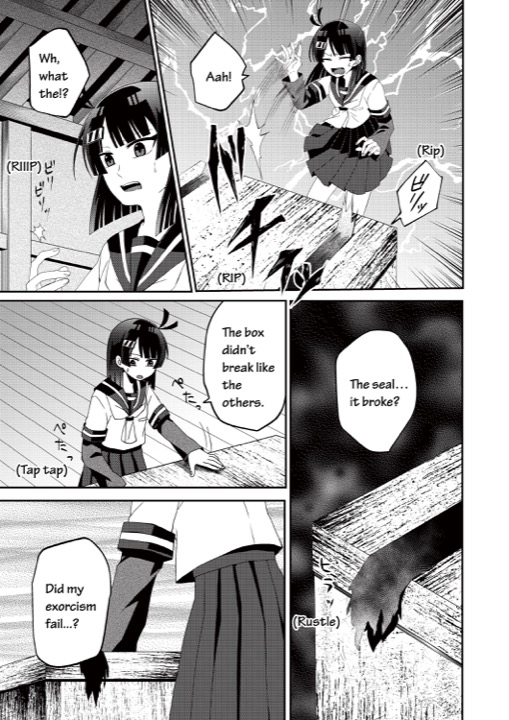 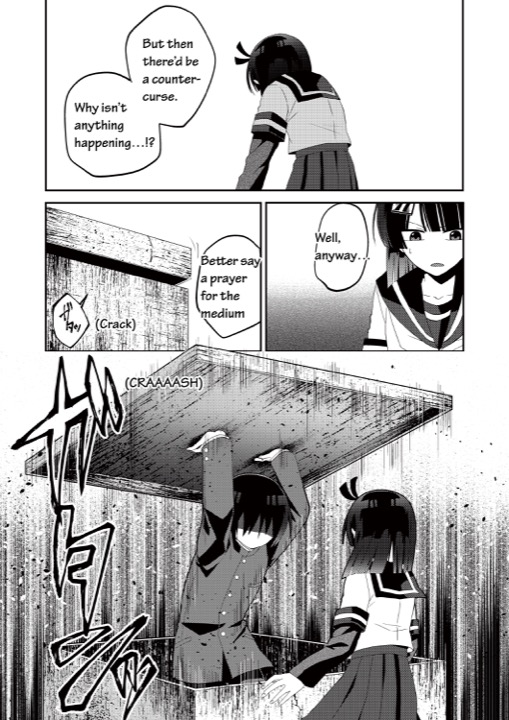 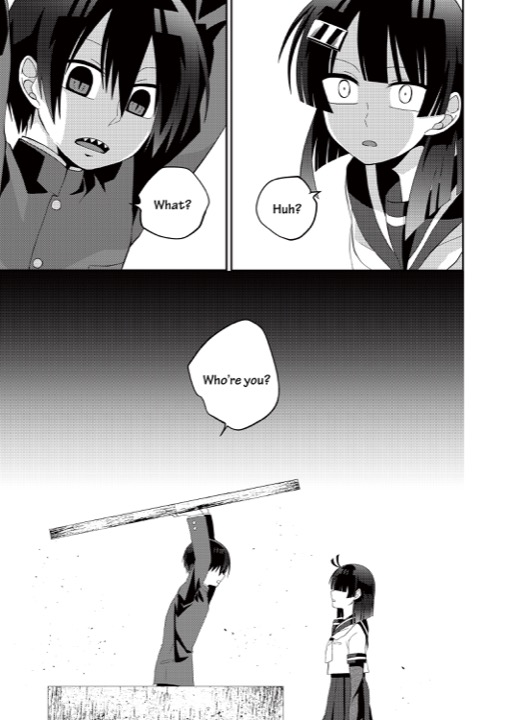 MANGA pixiv official Twitter Because there’s also “Hikikomore! Shijimiman” “Mayu-chan no ManManManga” and other daily deliverance of MANGA pixiv works, please give the Twitter a follow!